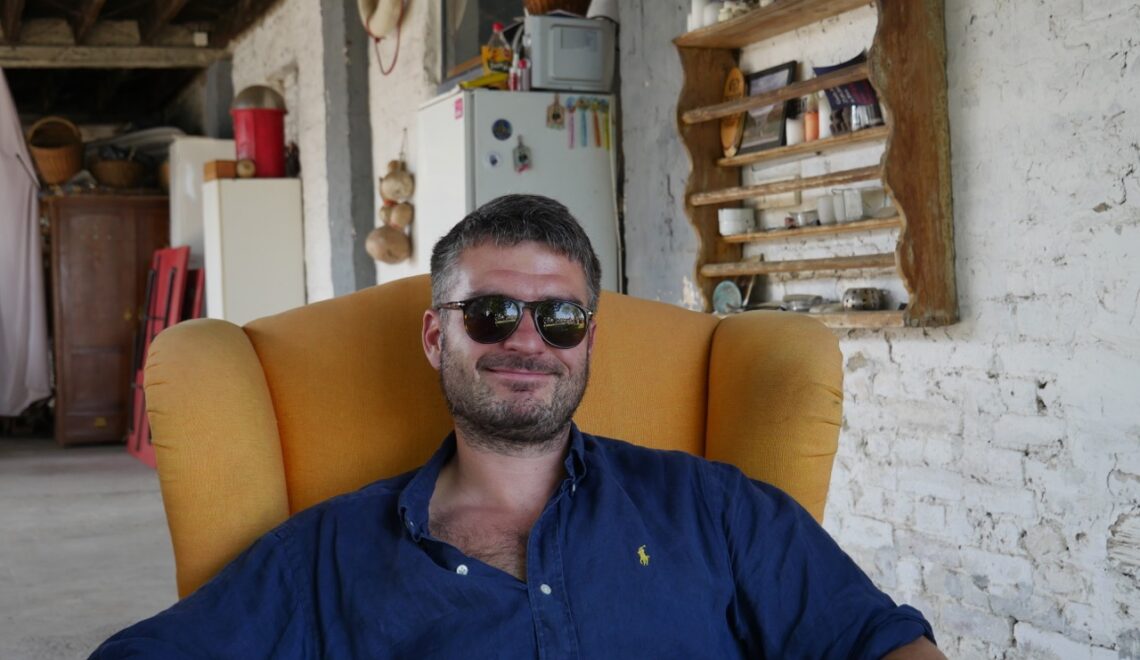 I started my blog, TheNutshellTimes.com about Belgrade, Serbia, and wider cultural issues while I was studying at Oxford. I felt that there was too little coverage, especially in English which successfully and accurately portrayed the richness of our culture and history, beyond the usual reductive, politicised stories about “conflict”, “difficult history” or the place where “the East meets the West”. When I returned to Belgrade in 2016, after working as a consultant in London, I decided to use it and my Instagram blog (page) @theBelgradist, as ways to share the joys (and some less pleasant parts) as I rediscovered my home. A bit later, inspired by the podcasts I listened to while I was abroad, I launched Pokretači podcast where I interview entrepreneurs and creatives who are under the radar in Serbia and the region but are doing great things.

Last year, I started writing for RTS’s OKO portal, and launched an occasional podcast (in Serbian) about contemporary issues in Belgrade called Beosvet. I am also planning to write a book collecting my writing on Belgrade and Serbia, and many other things… however all of these projects suffer a bit from me juggling too many things all at once.

What I like the most is that Belgrade is the place where I both feel very rooted and able to change things. As a born and bred Belgrader as well as somebody who was a foreigner in London, I am very much aware of the benefits that come from playing on the home court. In Belgrade, I was lucky to meet various great people – from primary and high school friends, guests on my podcast, as well as acquaintances I gathered from just hanging out in the city – who really inspire me to work with them and try and make this city a better place, at least by highlighting good things which can be found here

I am more of a flaneur than a party animal, so I just like being out and about. I started Karafindl, a highly scientific project to list all the best kafanas in Belgrade and Serbia so that keeps me occupied. I am also a keen runner as well as a big believer in the benefits of saunas, so I tend to hang out around “25 Maj”.

There are certainly more than three that I love, but I would say Iva, Orašac, and Mornar, which encapsulate various great facets of Serbian cuisine and our amazing hospitality sector.

Mostly at home, especially due to price inflation, but I love picking up a coffee and pain au chocolat at Hotel Beograd after a run or hanging out at D59B.

As I said, I just like ambling around town, and during the pandemic, I got into a habit of trying to “discover” parts of the city where I did not spend much time before: from some great pork roast places by Vizelj canal in Borča to industrial ruins that are dotted around Rakovica.

I love the Botanical gardens as it was where I spent a lot of my time playing while I went to Vuk Karadžić primary school, although it was in much worse shape than now. In the past few years, its team is really working hard to bring great events there – such as Wine Garden and various concerts – which are great, but I also like to go there whenever I need some alone time and watch the stream in the Japanese garden.

My other two places are very “basic”: the view from Kalemegdan towards New Belgrade and the view towards the old town from the New Belgrade side of Brankov most, which reminds me of all the times when I was coming back home. 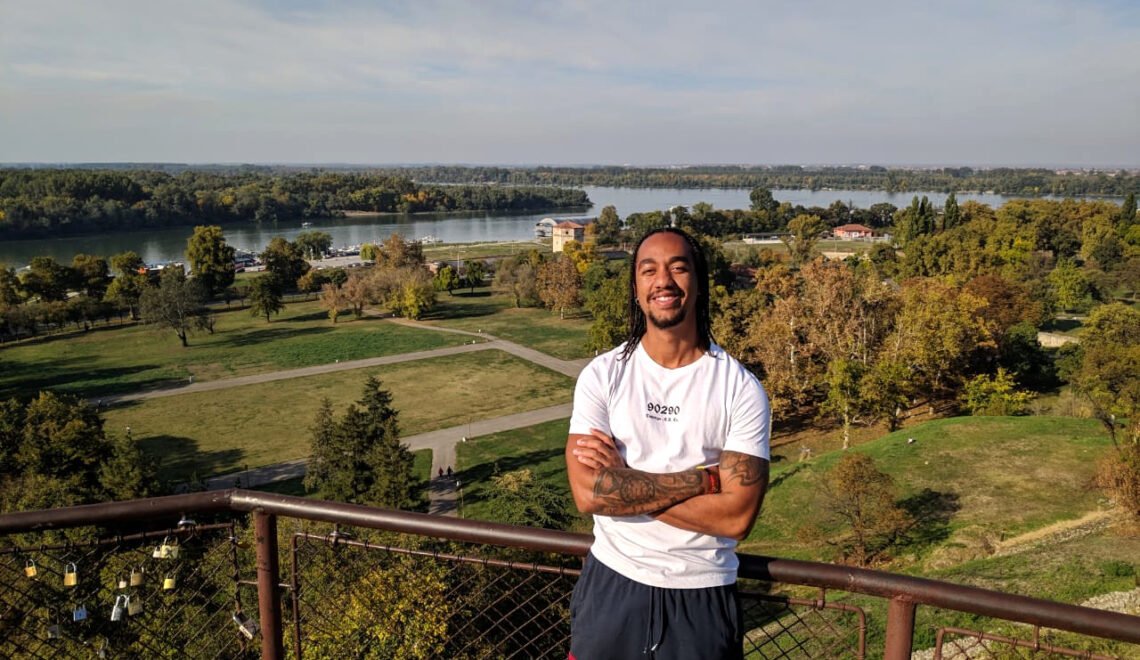 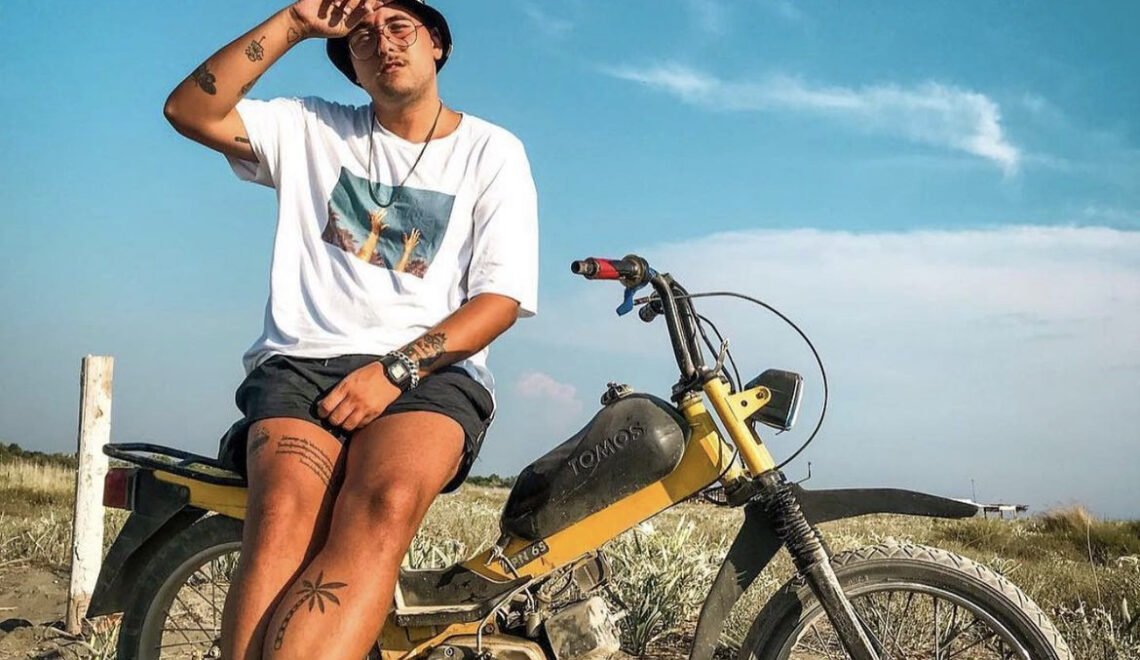 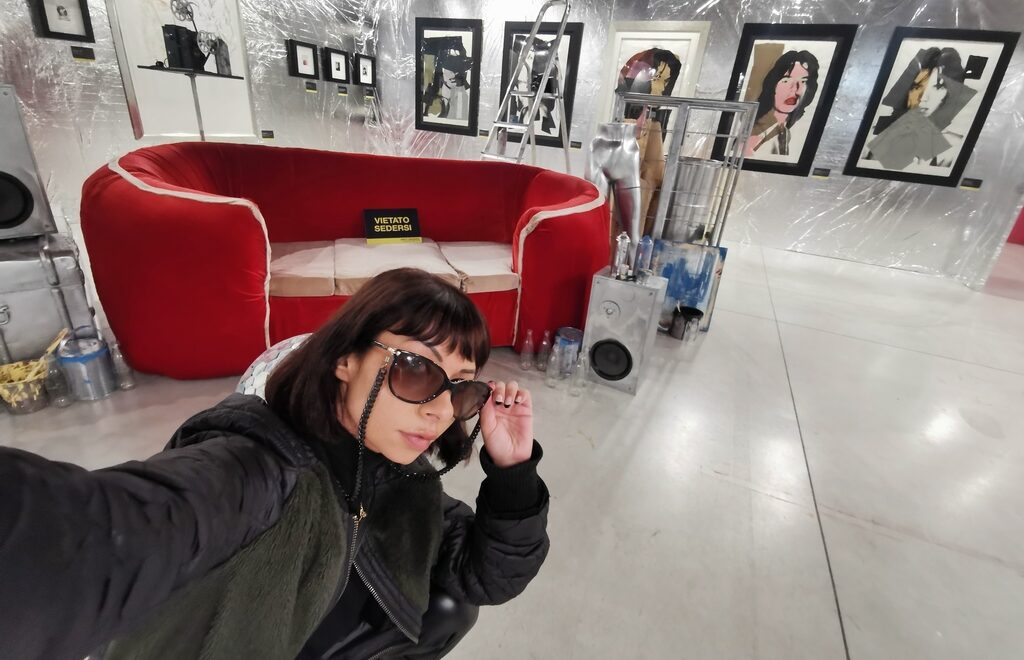