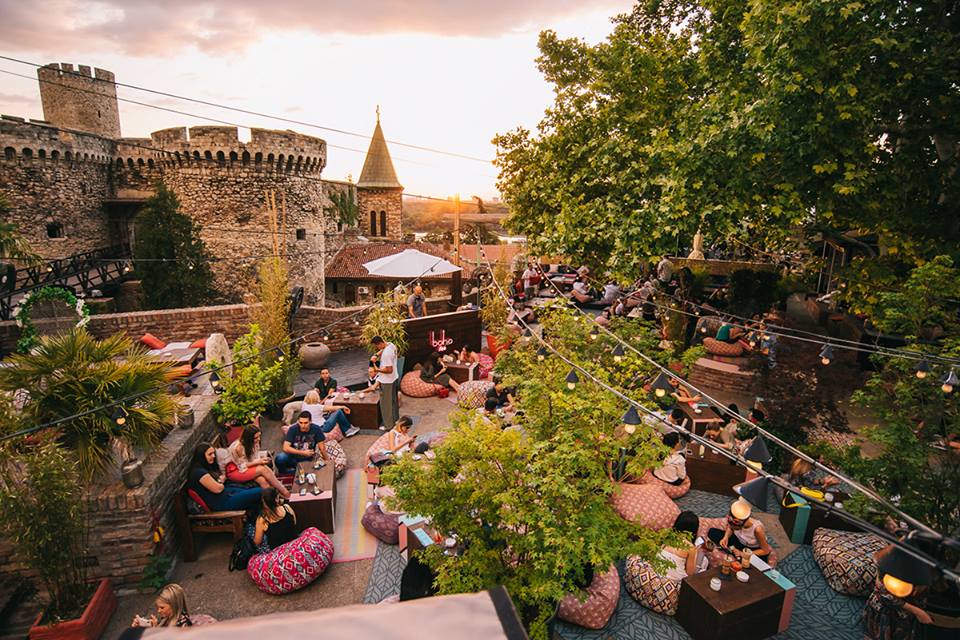 The first Michelin guide was published in 1900 – the company for the production of car tires. At a time when there were only 300 cars in France, wanted to encourage a new type of road travel, and the French then, as now, easiest to approach through gastronomy. The first guide also contained instructions for replacing car tires. Twenty-six years later, the first Michelin stars were awarded, which in the meantime have become the standard in the hospitality business and which withstand all crises, including the current one.

The initial selection of restaurants in Belgrade includes 14 venues, located in various spaces. For now, restaurants haven’t received any Michelin stars. However, the following restaurants deserved the recommendations of Michelin inspectors:

Restaurant Iva New Balkan Cuisine received the Bib Gourmand award, for restaurants with excellent value for money. The Bela Reka restaurant is especially emphasized, for, as it is stated, the commitment to sustainable cuisine.

According to Michelin’s website, Iva New Balkan Cuisine is said to be “a friendly restaurant and cafe in the neighborhood, which was awarded the Bib Gourmand award for excellent quality at a reasonable price”. “In this restaurant of modern design, gourmets can enjoy the quality and satisfying Balkan recipes that are subtly improved.” Bela Reka was recognized for “promoting local farmers and producers and preserving the identity of traditional Serbian cuisine”.

Diverse cuisine of Serbia, which was created thanks to the geographical location between East and West and the richness of cultural exchange throughout history, has created a strong and diverse culinary culture that abounds in Turkish, Hungarian and Balkan influences – said in Michelin and added:

Serbia’s rich and fertile country provides a wonderful range of quality food throughout the year, and Serbia has been known throughout history for its viticulture. The result is a culinary scene that is vibrant, popular and accessible to all.

According to the Michelin website, the selection contains a wide range of cuisines, from classic and authentic, to contemporary and creative, from Serbian and Mediterranean to Japanese. 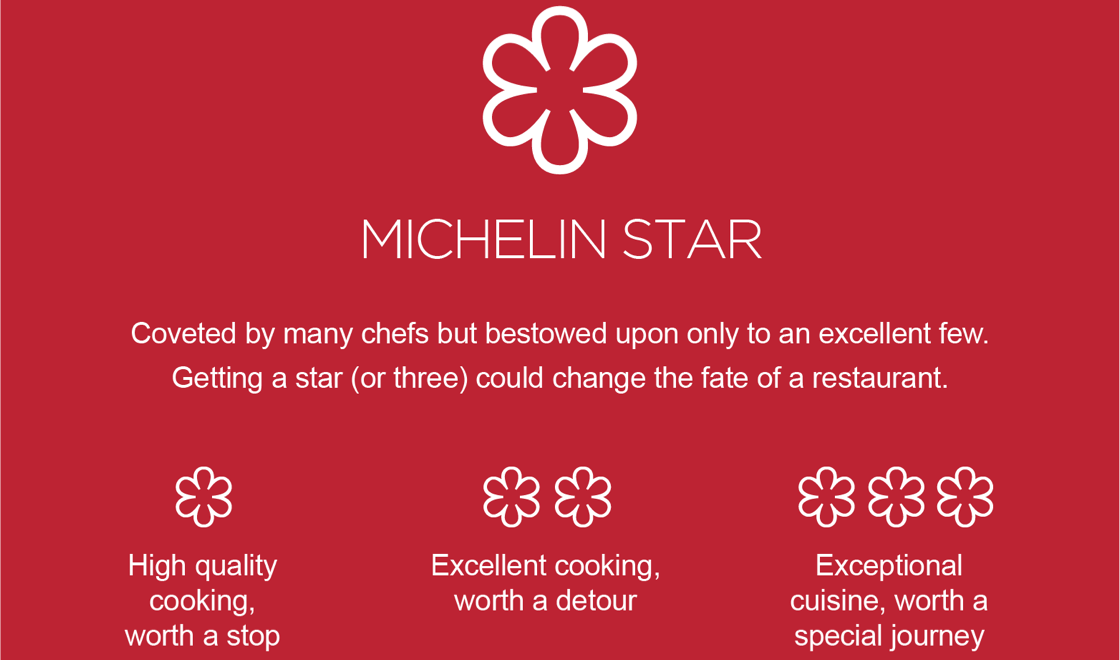