Midnight Orient with Kezz & Johana (Banda Panda) & As Smooth As 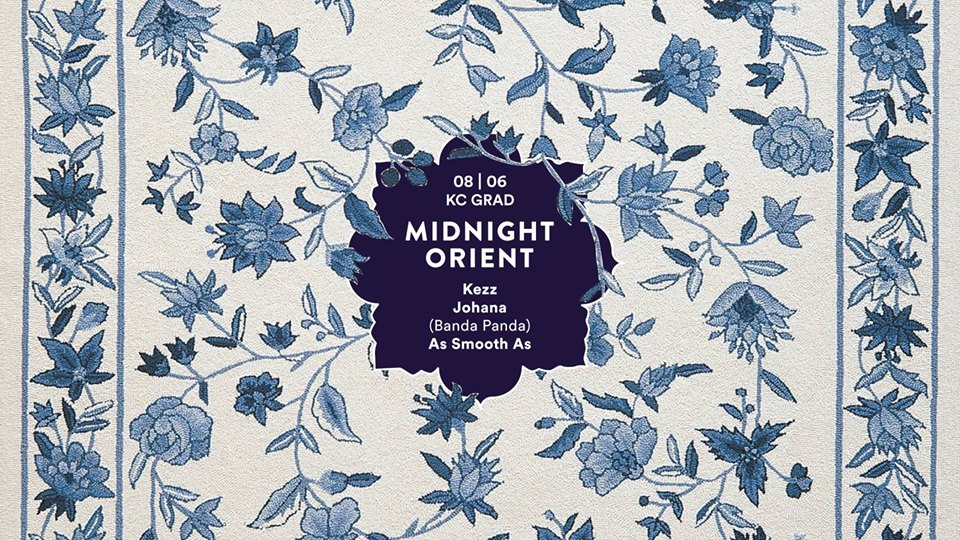 New episode of Midnight Orient party series will take place on the 8th of June at the Culture Centre Grad. Next to As Smooth as who is a host, this party will present live act Kezz and Johana  from local collective Banda Panda. Follow FB event here.

Tamara Ristić aka Kezz is a singer-songwriter, live looping artist and producer from Serbia. Her debut album “Kezz” was released in 2017 by “Mascom Records” label in Serbia. 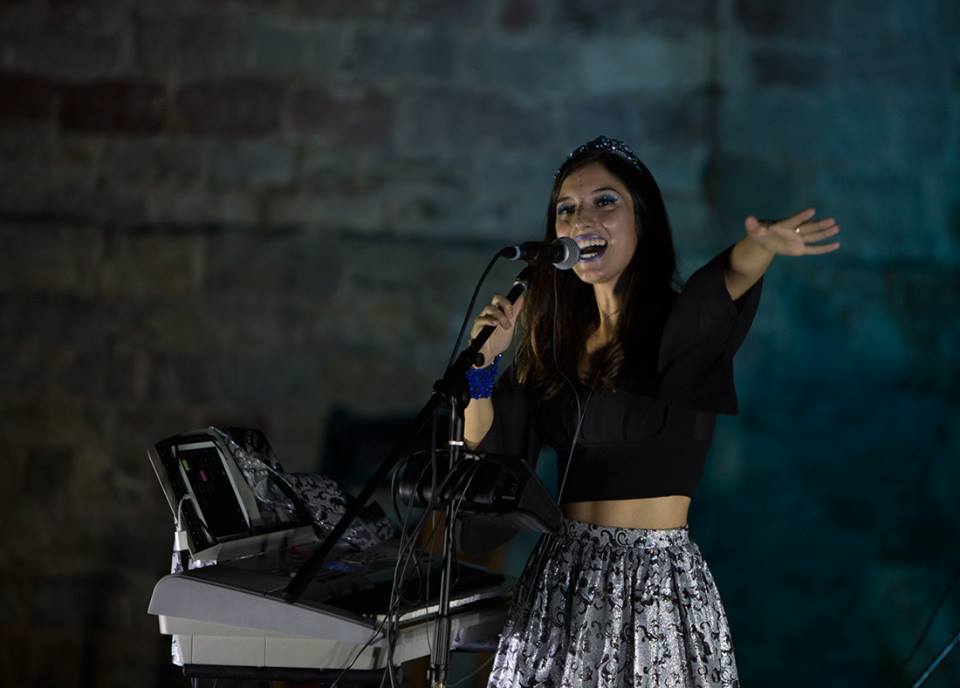 Kezz performs solo with her voice, loop machine, keyboard, sampler and acoustic instruments. Her music is a distinctive combination of modern, electro-acoustic sound and stylized singing inspired by the traditional music of the Balkans with a strong emotional interpretation and powerful energy. Another type of her gigs are live DJ sets, which are mixes of electronic music with various music styles and live singing.

She started public performing at an early age: in her fifth year she started acting in a local Art Theatre in her hometown Kikinda, at the age of 9 she had her first singing musical performance.

Her first single „Moma“ (Maiden), released by the end of 2014, was shortlisted (out of three) on a competition organized by World Music Network from London. The following year she won best music artist at “West Herzegowina Fest” in Bosnia and Herzegovina, and then in 2016 she won “The Female Element” competition organized by Mikser Festival and “Mascom Records”.

During the past years, she has performed solo or within different music projects, in cities across Serbia, and the former Yugoslavia, Bulgaria, Albania, Greece, Spain, Italy, Austria, Germany, Czech Republic and Norway.

In addition to her album “KEZZ” she has four singles (“Moma“, “Jovka Kumanovka ft. MKDSL“, “Nema mog dragana“, “Zdenka ft. MKDSL“). She also recorded „Live looping session at Terra – Center for Fine and Applied Arts in Kikinda“, and EP „Session at Studio 1, Radio Novi Sad“. Her songs are featured on the compilations “Femixeta 6.0”, “The Female element” and “Belgrade Girl Power” released by “Mascom Records”, and the compilation “WMC 2016” released by “Mad Mole Music”.

She composed original score for the experimental film “Vernae” by Ethan Folk, an audiovisual artist from Seattle. In September 2017, “Vernae” took the prize for best music composition at Local Sightings Film Festival – Northwest Film Forum in Seattle. She also performed live score for a series of events in Belgrade for the multimedia project of the same title.

During October 2016, she composed and recorded music for the radio drama “Ćup, testa, vrč”, in collaboration with Radio Beograd, which is released in January 11th. Last year she was working as a music composer at the project “Beisfjord Remembrance” in Norway. She is also composing music for theatre. 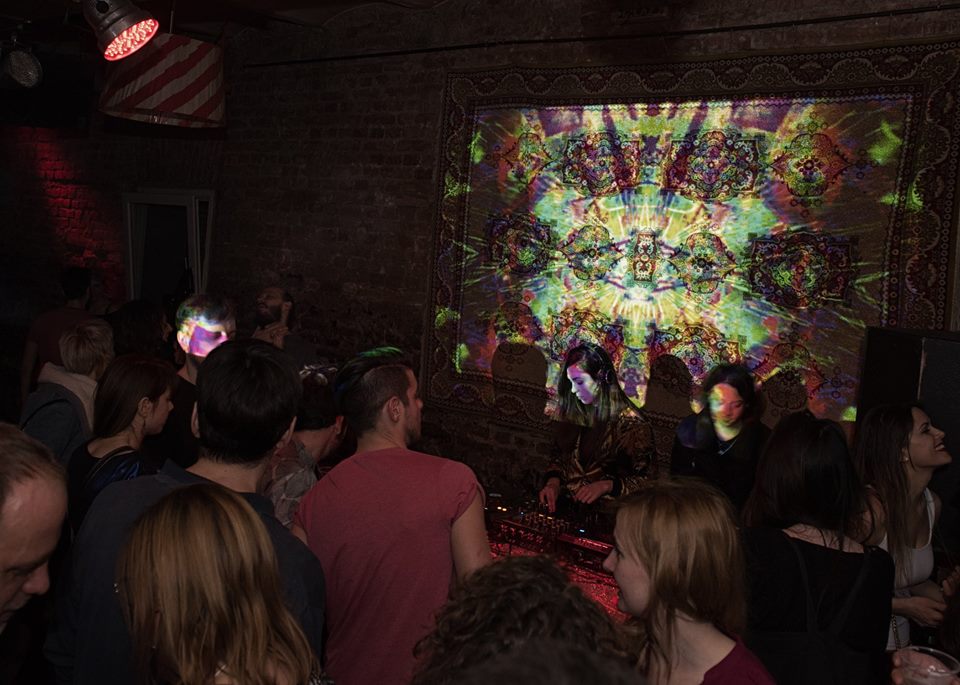