Mike Parker to play at Drugstore

Club Drugstore has a strong desire to keep bringing the most relevant and meaningful names to Belgrade. There are still many DJs and live performers that organizers are eager to hear in Drugstore and Mike Parker is one of them! You can catch Mike on Saturday, January 7th at techno cathedral Drugstore.

Mike Parker – A very special artist who ‘ s been more than 20 years on the techno scene, making a unique and innovative impact on the contemporary dance music.

Some of his most prominent records are the long running series of 12’’ records on Geophone imprint, as well as a vast array of EPs and two albums: Dispatches on Geophone and Lustrations on Prologue.

Being an art grad and a teacher of Fine Arts at the State University of New York at Buffalo, Mike Parker approaches his music through many eclectic layers.

“If you want a very quick and not very complete definition, music is sound that has been organized.” And it is the main aspect of his music – a hypnotic effect as a result of perfectionism.

His latest album Lustrations is a nice example of what you are to expect in Drugstore: some illustrations, some lust, and a bit of ceremonial cleansing.

“If you look up the actual word it is, as I said, a really antiquated word and it has lots of layered meanings. A lot of it has to do with purging, and I think that just like in ancient times as in modern times, people need to purge themselves from the stresses of modern life. And so they go out and they go to places like Berghain and they vent their feelings and they experience purification. And all types of music can do that. I think mine can serve that purpose as well. That was the bottom line.”

This is his third appearance in Europe on this occasion, so try not to miss it. You won’t get to see him play any time soon. 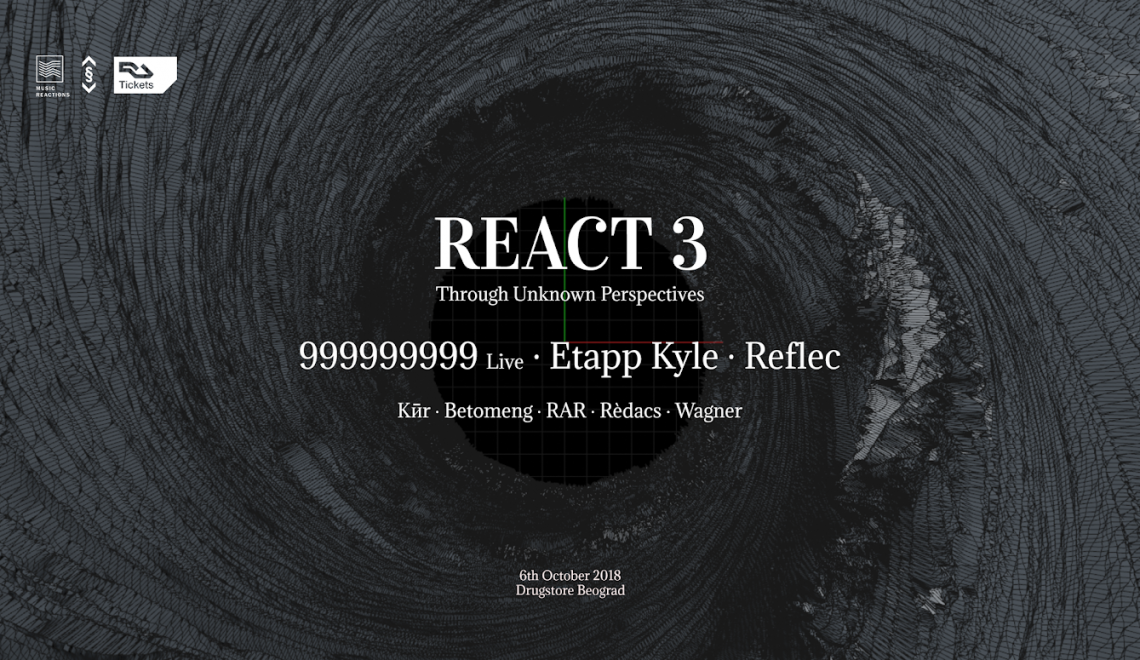