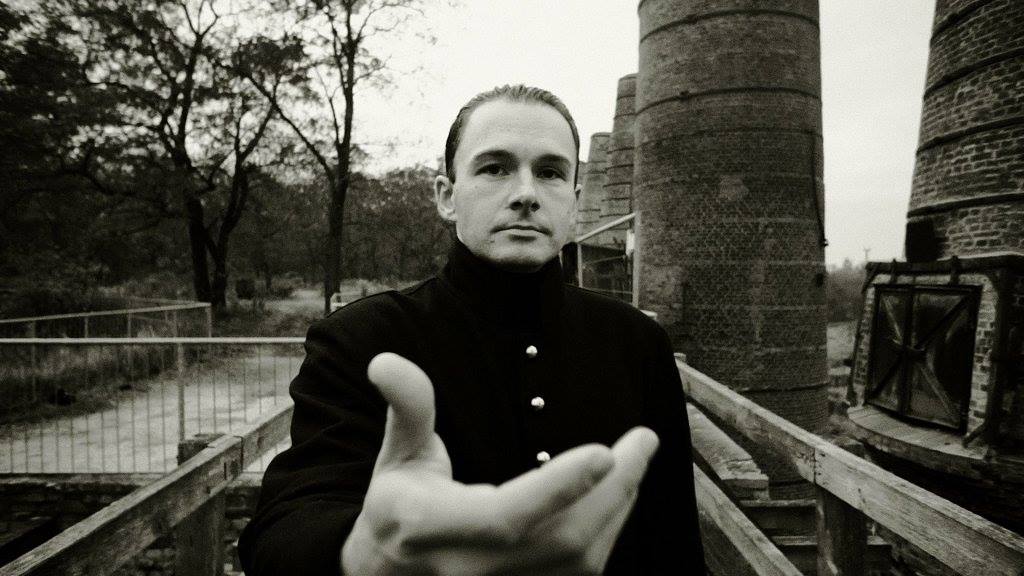 This weekend, on March 4th Drugstore will host Milton Bradley, the resident Dj for Grounded Theory from Berlin. A true enigmatic rebel, Bradley stands out from the crowd and belongs to the forefront of the techno underground. In his music, everything is there for a reason, and it all creates a fusion of dark experimental techno, industrial sounds, iridescent textures and a dystopian sparse atmosphere, spiced with a reminiscent of an old school Detroit aesthetic.

Acid house and Belgian techno in the late 80’s were his first contact with electronic music and since then he’s been developing a fully comprehensive attitude towards the last 20 years of musical history. In 2008 Milton started making music on his own and created the ‘Do Not Resist the Beat’ label. 2010 was a big year when he released the experimental and dark project ‘The End of All Existence’, an apocalyptic ambient project and the EP “Unheard voice”.

Inspired by the mid 90’s acid sound, he created the label “Alien rain” in 2012, which have a hypnotic and haunting sci-fi quality mixed with emotive intensity. Jan Nemeček and Kӣr, Raum.null and Filip Xavi will be the local support for the party. Raum.null is an experimental industrial techno and noise collaboration project consisted of Dobrivoje Milanović and Chris Bruckmayr.

Jan Nemeček and Kӣr will have a live performance, a fresh and new project that emerged from their everyday communication and sharing ideas on music production and modular synths.  Filip Xavi will again build his recognizable suspense on the dance floor, drifting you through the waves of his dark onerous techno and the masterly manipulation of relentless drums, hypnotic and abstract musical structures.