Our Still in Belgrade monthly guide is bound to take you to the best parties, festivals, events and the finest crowds in town. Let’s see what’s going on this December in Belgrade. 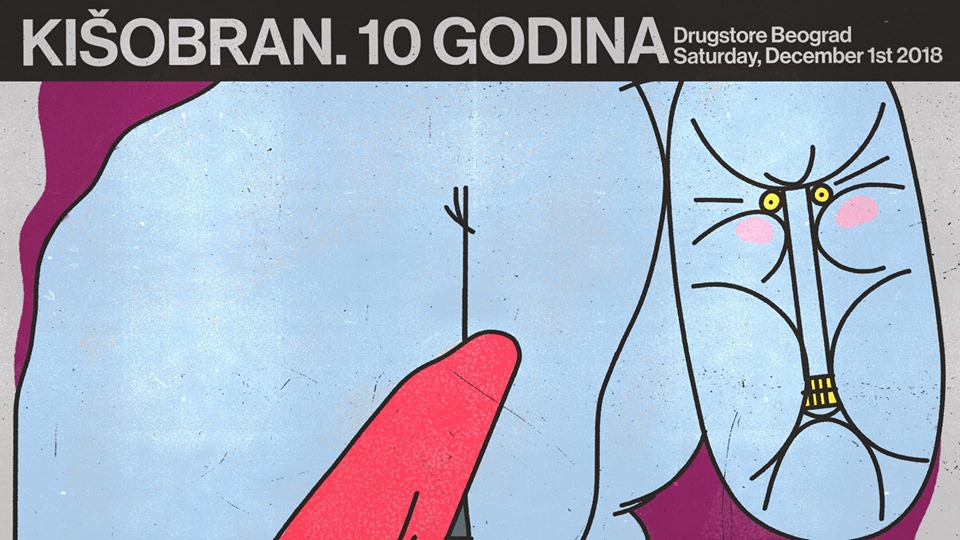 Zaltan has been djing for more than a decade and he makes a point of honor to deliver mixes as surprising and versatile as the label he runs. If you show yourself at a party where he plays you may find yourself falling into a maelstrom of Caribbean bangers, French proto-house tracks, dark electro fantasies, and god knows what else he’ll take out of his bag. Local support Dj Doo.

Swedish indie rock band MANDO DIAO will perform in Belgrade for the very first time! The concert is scheduled for December  7 at 8 pm in Hala Sportova “Ranko Žeravica”.

Mando Diao gained great popularity in the Balkans after the release of the album “Give Me Fire!” back in 2009 and hits such as “Dance With Somebody” and “Gloria”. Their performance at the Exit Festival next year  (2010) left a strong impression on the fans in Serbia and many consider Mando Diao to be one of the best bands of the contemporary rock scene. 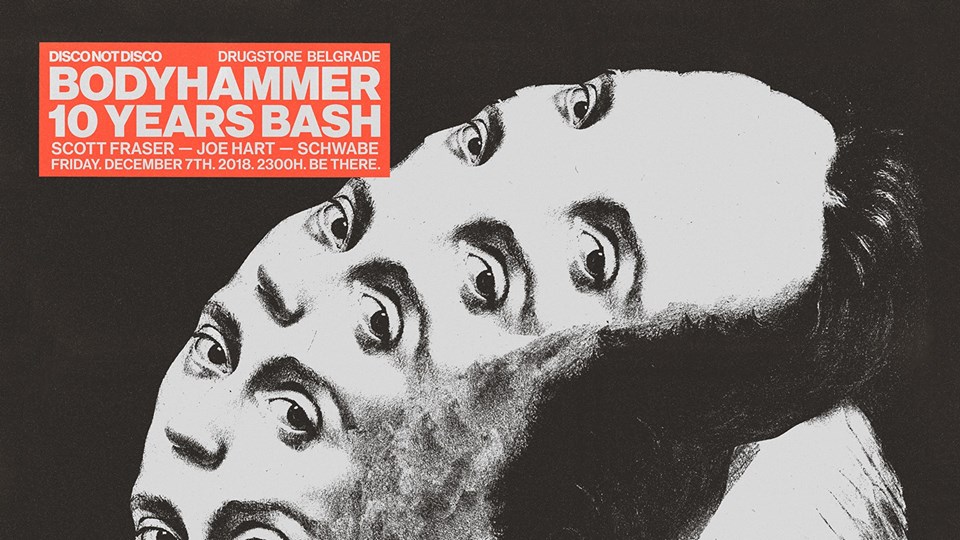 Hailed as one of London’s best underground nights, the first Bodyhammer party happened in 2008 with Legowelt as a special guest. Since then, every other month, The Pickle Factory is the home of the BH series, and in the month inbetween, Scott & Joe pick a different venue and keep the decks for themselves. This december, courtesy of Disco Not Disco, we’ll be having a freaky selection of Scott & Joe’s favorite Body Hammer jams for dinner.

Soyoon hails from Seoul and currently works and lives in Paris. Made her debut in Boiler Room’s ‘From the Counter’ alongside Ron Morelli, and shared the deck with JP Enfant, Oliver Hafenbauer, Krossfingers, Lauri Soini, and S.O.N.S. She spent the summer of 2018 on an Asian tour playing alongside Vladimir Ivković. One among the up and coming artists from Parisian music scene.

20/44 resident DJ and Tapan member, Schwabe, and Bagheera of Putnik as support.

They will completely rearrange the hangar space in a warm and pleasant atmosphere according to which GUDLAJF is known; good people are good music. This edition of Gudlajf is techicaly supported by colleagues from LOVEFEST festival. 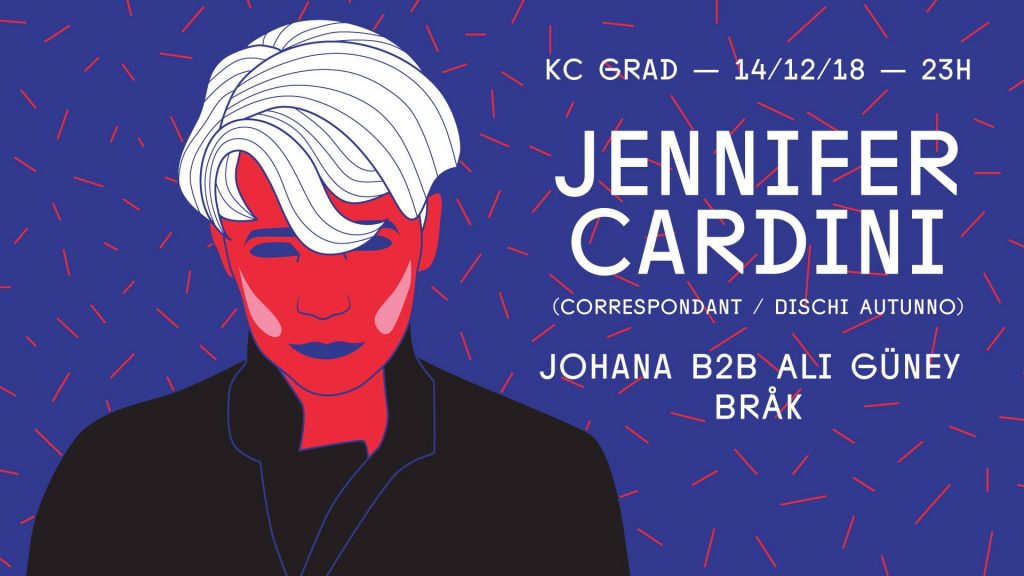 Jennifer Cardini from the Kompakt label will to take us on a incredible journey for a couple of hours. This is not a mass party at a huge space that no one will remember the day after. This is an intimate rave to remember.

It’s been 5 years since the inception of WAXX TRAX and this is the evening when we will get really festive and celebrate our art, culture, and community of our friends, colleagues, and supporters!

Luke Black, a young songwriter and producer, whose appearance and music bring to us the world scene. At the concert on December 20, Luke Black will performe some of the new songs which will be on his new album, whose release is expected next year.

Antigone’s allnighters at Drugstore have become quite special events in the hearts of Belgrade’s audience. His frequent visits and relationship with this city earned him the title of resident DJ of our club. This December the Parisian is back with the freshest from his fridge. Last time we had the chance to hear him was in June so that means 6 months of new tunes and thoughts. 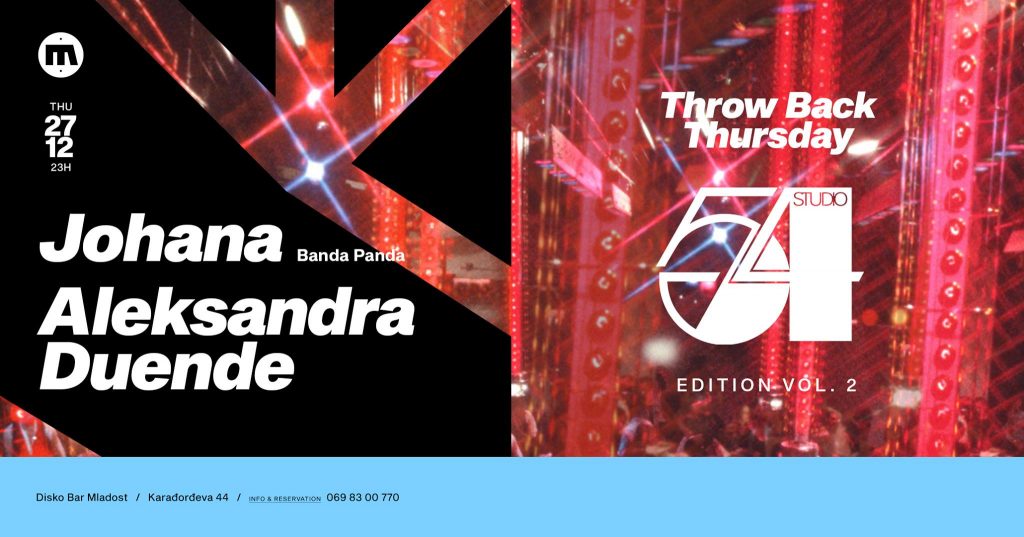 TBT nights will serve as a time loop of the most memorable and exciting clubs throughout the history of dance music, taking you on a unique sound journey with each step of the way. “It’s a dictatorship at the door and a democracy on the dance floor.” 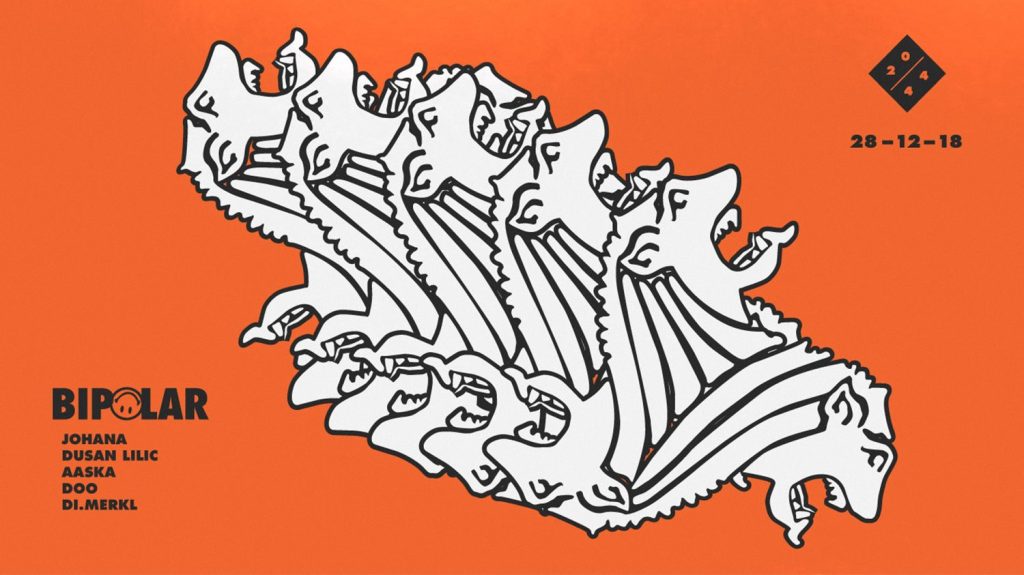