Our Still in Belgrade monthly guide is bound to take you to the best parties, festivals, events and the finest crowds in town. Let’s see what’s going on this February in Belgrade.

Travelling the World. Art from Germany. Artworks from the ifa Collection, 1949 to the Present

The exhibition traces diverse phenomena that emerged in German art from the second half of the 20th century up to the present. For example, one can see how video and video sculpture gain importance in terms of technical development and in terms of historical of reception. While photography developed into an autonomous art form as early as the 1950s, it still remained associated with other art practices, thereby maintaining a permanent link between art and social and political subjects. From the 1970s, in parallel with social developments, the role of artist gained in significance. Thus, works by Ulrike Rosenbach, Rebecca Horn, Katharina Fritsch, Rosemarie Trockel and others, document feminist subjects in art and the growing acceptance and importance of women artists in the art world. Close bonds between curators and artists, who often belonged to the same generation are a major facet of the exhibition, resulting in an impressive focus on works by artists affiliated with the Fluxus movement.

While the art history of East Germany was previously regarded as a special case in a separate framework, this exhibition opens new possibilities of examining four decades of parallel developments in art in the two Germanys. This suggests that art history does not merely follow the exigencies of political history. By comparing and contrasting between artworks and artists, we find parallels between Gerhard Alten-bourg, Bernhard Schultze and the drawings of Joseph Beuys, between Hermann Glöckner and Hans Uhlmann, Arno Fischer and Chargesheimer,Christian Borchert, Sibylle Bergemann and Barbara Klemm, between Manfred Butzmann and Klaus Staeck, or—in the younger generation, between Julian Röder and Wolfgang Tillmans. The special quality of the exhibition is found in the works on paper, from Hannah Höch to Norbert Kricke; from Sigmar Polke to Jorinda Voigt.

The exhibition includes different media: painting, drawing, photography and sculpture, which are viewed together as one whole. The exhibition is for the most part arranged chronologically, and in this framework of this chronology the works are presented in a way which contrast and compares the various expressions or East-West encounters. The curators paid special attention to particular themes, e.g. post-war art between Realism and Abstraction, Pop Art, Fluxus, social photography, Bechers and their school, etc.

The Museum of Contemporary Art and the Goethe Institute in Belgrade organised the exhibition Travelling the World. Art from Germany in collaboration with the Institute for Foreign Cultural Relations (ifa).

The Institute for Foreign Cultural Relations (Institut für Auslandsbeziehungen) is a major actor in German culture and education politics abroad, and a leading organisation in international dialogue and exchange in the field of art. The Institute is active in shaping international exchanges through exhibitions of contemporary art, design, and architecture from Germany, that travel the world. Its collection consists of over 23.000 works and presents a one-of-a-kind history of contemporary art created in Germany during the 20th and 21st century. Ifa is currently the organiser of around thirty exhibitions, in which it showcases over two hundred artists and offers insight into visual art, photography and film, design and architecture.

On the 15th of February KC Grad will host a party titled Garden of Dreams featuring Aril Brikha live! Tickets can be purchased at the door. Follow FB event here.

Garden of Dreams with Aril Brikha

At the door: tba | limited

As each year FEST-International Film Festival is happening in Belgrade on various locations from February 22-03 March 2019.

This year’s programme is available online.

Belgrade market was open in 2018 with an aim to promote local food, craft beer, design, art, music and other products. Design exhibition will be happening regularly every Friday.

Visitors will have an opportunity to buy unique items, ranging from clothes to note cases and enjoy the warm atmosphere and music selection.

As well as to attend interesting art exhibitions. 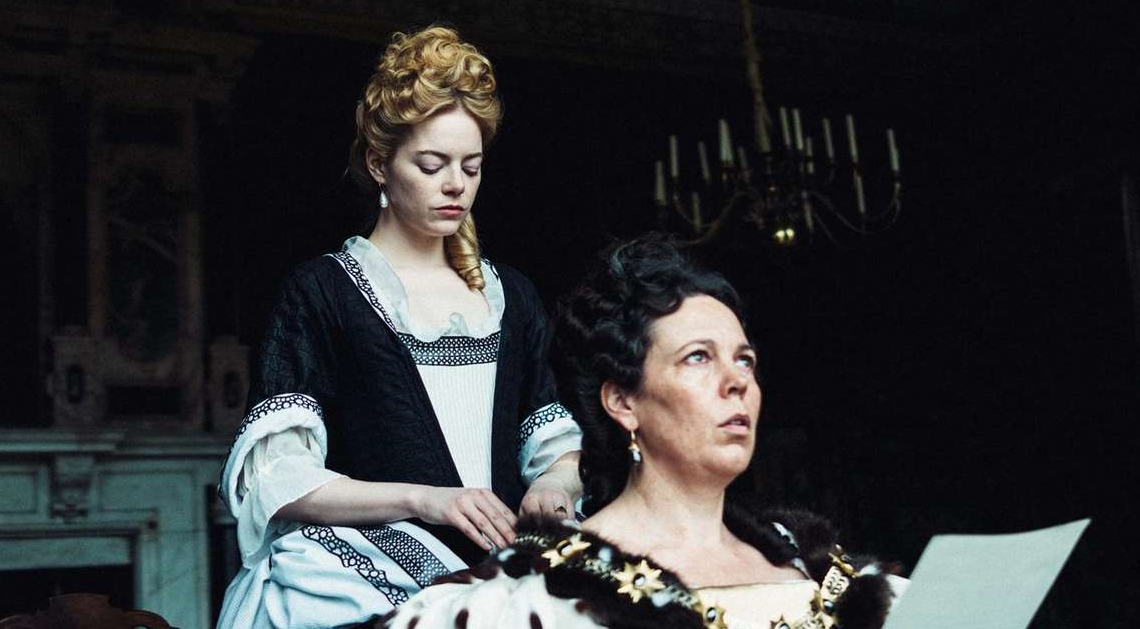