Monthly Guide: What Can We Expect in March 2022? 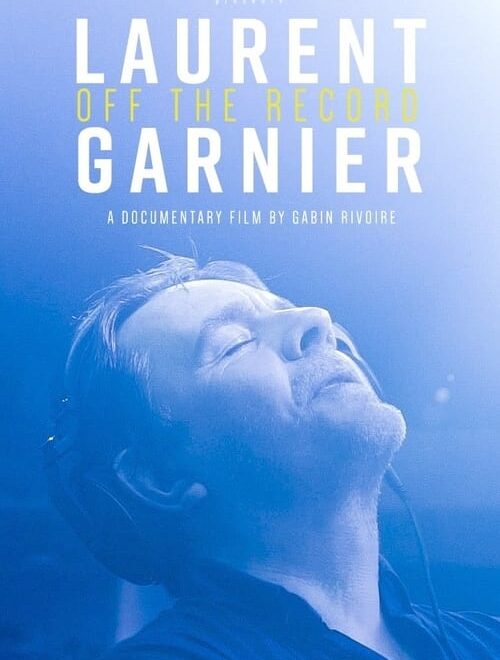 Next to the well-known FEST-International Film Festival (February 25-March 6, visit the website and see film selection) that annually takes place in Belgrade, the city hosts other events that might be interesting to follow and attend in the following period.

FILMS @ KOMBANK HALL
Laurent Garnier-OFF THE RECORD, a new documentary that offers a look into the life of Laurent Garnier, one of the godfathers of house music, from his emergence on the music scene in the 1980s to now. The story of the last music revolution through the eyes of a pioneer.
The film is featured in Kombank Hall (ex Dom Sindikata). The ticket costs 400 RSD.
Duration: 90 minutes

The Death on the Nile, a novel screenplay of a famous Agatha Christie novel is finally here. You can also see this movie in Kombank Hall.

A new exhibition ZENIT WORLDWIDE is organized to mark the 100th anniversary of the publication of the first issue of Zenit magazine and the launch of the first avant-garde Yugoslav zenith movement.
Ljubomir Micic, writer, critic and translator, creator of ideas, and creators protagonist of the new ideology – Zenitism, launched in Zagreb on February 1 in 1921, the first Yugoslav, literary and artistic avant-garde newspaper Zenit, as an international magazine for art and culture.
The exhibition will be on display till March 10.

Afterlife star Berlin-based Kevin de Vries and electronic music legend Aril Birkha will perform at the Drugstore club on the 12th of March. Next to the headliners there will be rising stars, such as the phenomenal Coeus, as well as local Nexie. In addition to the main stage, the organizers have prepared more quality music content – Runy, Nemax, and Vuk Smiljanić will perform in the Black Room.
Kevin De Vries quickly picked up the sympathy of the audience and became a favorite of Afterlife fans, thanks to the unique sound that brings sound systems to the brink of explosion, while relying on the power of techno and the euphoria of trance. You can hear his music in sets of biggest names like Adam Beyer, Sven Vath, Solomon, and Tale Of Us.

Aril Birkha is a veteran of the world techno scene, originally from Iran, who is well remembered and gladly seen by domestic electronic music aficionados. His live sets were highly regarded from DEMF in Detroit to Fabric in London, while his recognizable hit Grove la Chord became a true classic.
Tickets for this event are on presale at a special price of 790 RSD (Regular tickets) and 1290 RSD (VIP tickets) through the Gigstix sales network and in Vulkan bookstores.

Always fresh, different, energetic and always spontaneous, Keziah Jones arrives in Belgrade on March 10 and 11 at his favorite club, BitefArtCafe.
The concert is organized by Musicology Sessions in cooperation with the Center of Belgrade Festivals (CEBEF).
Ticket sales through the tickets.rs points of sale and online: https://new.tickets.rs/tour/keziah_jones_129