Monthly Guide: What Does the Winter Bring? 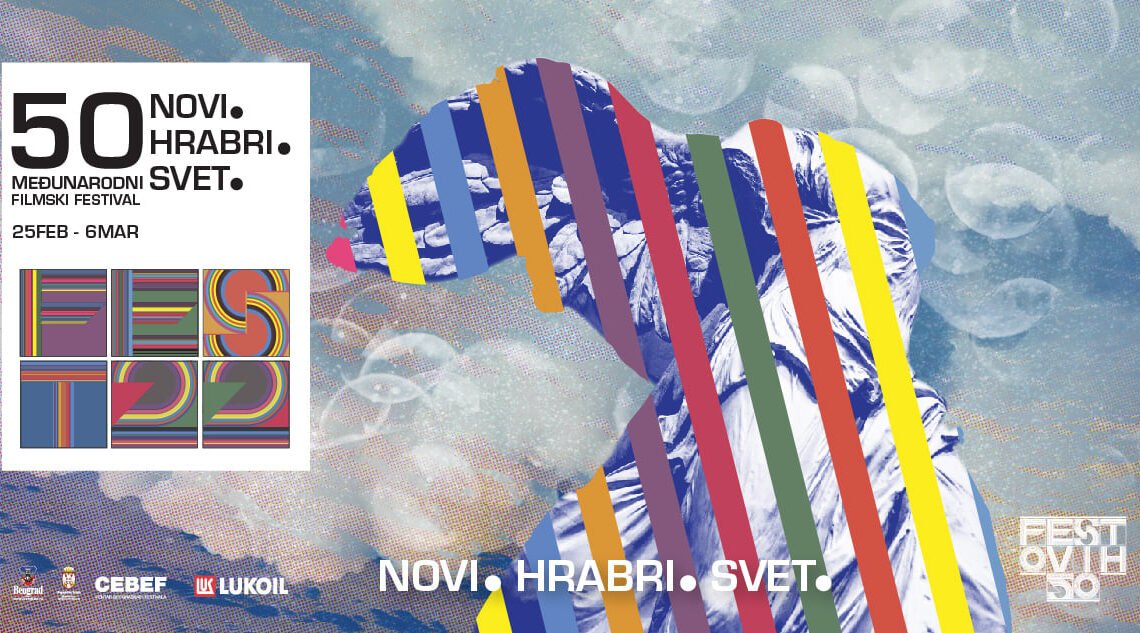 The winter in the city of Belgrade gathers an interesting crowd and offers opportunities for having fun and meeting new people. Various events are happening in Belgrade and it’s about time to “plug in” and go play around the city.

So, please check out our selection:

On Sunday (23.01) performance and event venue DIM is hosting a drag show at 8 pm.

Yet another electronic music event is happening in the HALF club. The host is Marko Nastic-well known local DJ and producer, and he brings a special guest star Shonky. Party will take place on the 29th of January at 11 pm.

Tickets are available at the door

The concert of local band Eva Braun will take place in Dom Omladine (Sala Amerikana) on the 14th of February at 10 pm.

This is a concert of one of the most relevant domestic pop-rock groups in the last 30 years! Sophisticated melodic music and poetic lyrics of the band Eva Braun have become the standard in this genre on the domestic scene. During their long career, they have created a highly stylized opus that has no counterpart in the Serbian music scene.

Exhibition “From Vandalism to Art” @ Kvaka 22

Within the project STREET; From vandalism to art or from love to hate,
an exhibition of the same name will be opened at the alternative center Kvaka 22, on January 23 at 6 pm.

The street as a public space that should belong to all of us is slowly growing into a space that is only nominally considered public. As a consequence of growing social inequalities, political disagreements, neglect of basic human rights, the streets of Belgrade are becoming a space
of subversions but also basic human needs to have the voice of the individual heard. Whether we like messages in the form of political graffiti, love messages, subculture graffiti, or street art or not, they are there for a reason. And before we ask ourselves how to clean them, perhaps we should consider the reasons for their occurrence and in what way they symbolically talk about the social context in which we live.

The International Film Festival-FEST will be held for the 50th time in Belgrade from February 25 to March 6, 2022.

The poster for the 50th FEST is inspired by Nika, the Hellenistic goddess of victory, which symbolizes courage and the beginning of a new stage, and its form of movement points to a future that points to positive developments.

The film programme and locations are yet to be released.