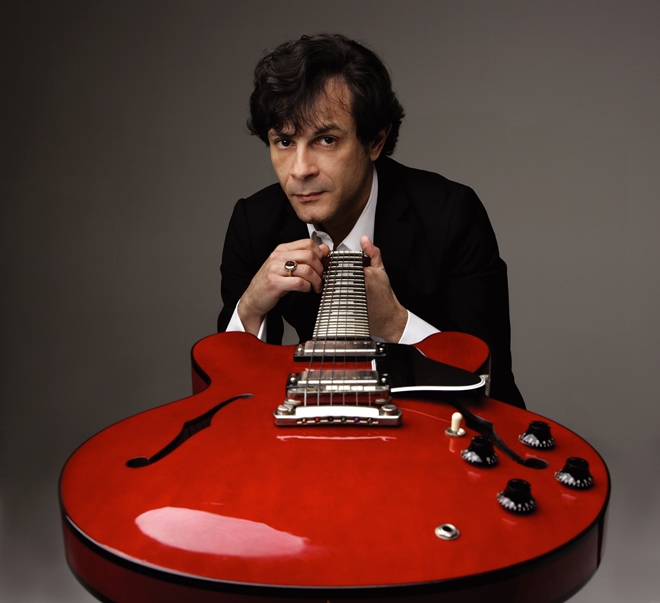 Nicola Conte, Italian musician, DJ and producer will open the first night of Musicology Festival on July 24th! Festival visitors will also enjoy his set list on one of the festival’s after parties.

Nicola Conte is a classically trained musician, innovator of jazz, producer, bandleader, DJ and guitar player. Conte is known for introducing an innovative style to acid jazz, incorporating bossa nova themes, melodies from Italian films of the sixties, melodic themes and Indian music. Lately, he’s much more focused on Latin Jazz, with his albums “Other Directions” and “Rituals”. He has recently released a new album “Free Souls” and festival visitors will witness the premiere of it on the July 24th.

A juggler, when it comes to playing with styles, he has accustomed us to his ability to mix different worlds of music and to create cooperation between great musicians. The depth is an added value of this album, somewhere between consciousness and spirituality. His album is the result of an urgent need to explore the depth of soul and music influences through this inexpressible love for an amazing universe called music.

Besides Nicola Conte, Musicology Festival is also presenting legends Mario Biondi and Keziah Jones, as well as Swedish superstars Dirty Loops. Vasil Hadžimanov Band and MaraQYa are so far announced as the local forces that will perform at the festival.

Tickets cost 1200 dinars for a single night or 1700 for VIP single tickets, while the four-day package costs 3999 dinars or 5699 for VIP. Tickets can be purchased at Eventim ticket offices of at www.eventim.rs. 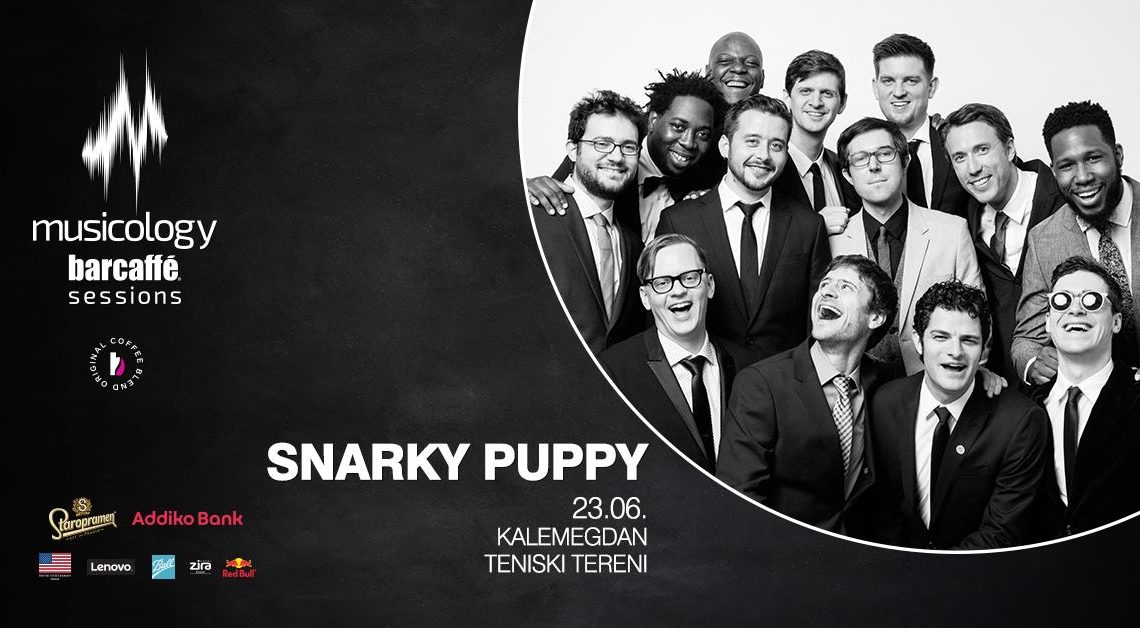