They Never Had It Better? 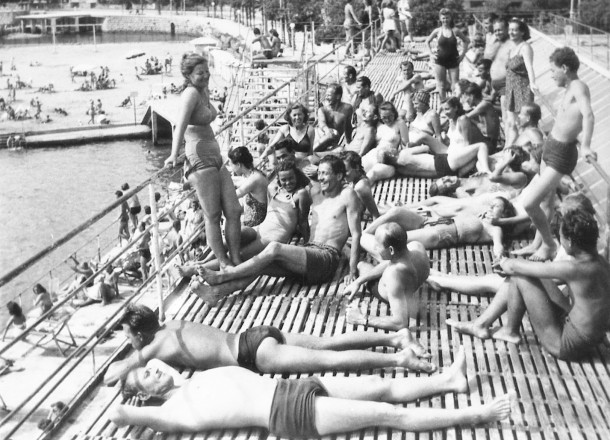 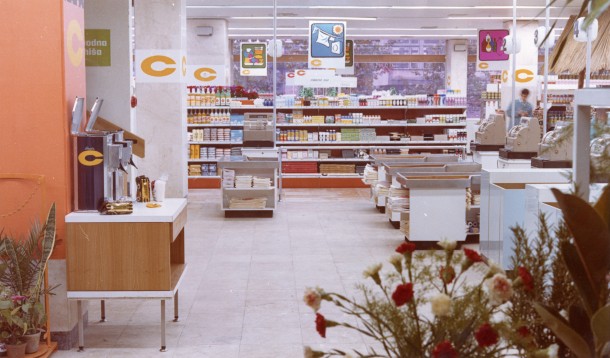 The project resulted from research covering the period from 1950 to 1990. The display will feature more than 200 objects, 400 photographs and 26 video clips, giving an authentic insight into life in socialist Yugoslavia.

The exhibition has been conceived by Ana Panić, curator at the Museum of Yugoslav History. The collaborators on this project and authors of the accompanying essays are Igor Duda, PhD, professor of history at History Subdepartment of the Department of the Humanities, Juraj Dobrila University of Pula and co-founder of the Centre for Cultural and Historical Research of Socialism and Ivana Dobrivojević, PhD, research fellow at the Institute for Contemporary History in Belgrade. Researchers and experts from all over the former Yugoslavia contributed to the project, which will include museum, archive, library and film material belonging to other institutions from Serbia and the region.

They Never Had It Better? seeks answers to the questions of whether Yugoslavs found well–being and how, when and why they lost it. It examines the nature of the education system and cultural and social life and aims to identify the segments of life where the leap towards modernization was the most pronounced. The target groups for which the exhibition is intended are broad, but particular importance is given to young people who have no personal memories of Yugoslavia and perceive the past through the stories they hear in their families and the often distorted portrayal of the recent past in the media, films, literature, computer games and social media.

The exhibition will interpret and show sources and printed material (ideological and political and propaganda reading, magazines specializing in topics related to spare time, yearbooks, professional journals on tourism, as well as tourist guides) and analyse the ways in which everyday life is represented in design, popular culture, media, political parlance, laws and other legislation regulating work and spare time, photographs, postcards, TV shows, films and objects belonging to everyday life.

The goal of the project is also to establish a more intensive interaction with the audience by inviting visitors to bring their own items belonging to the period in question, recount their memories of life in the era of socialism and take an active part in content creation and commenting in social media.