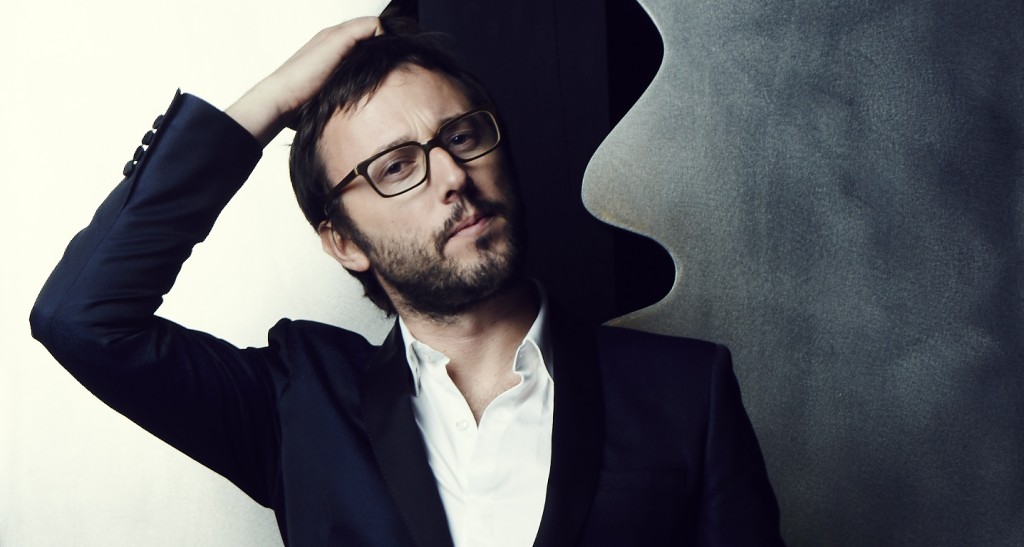 A new edition of Belgrade party serial Apgrade will feature global superstars Agoria from the prominent Cologne Kompakt label and Fabio Florido from Richie’s Minus label. The party will take place on the 16th of December in Magacin Depo, 3 Travnicka St. Tickets can be purchased in Gigstrix box office for 799 RSD.

Agoria (born Sébastien Devaud on January 16, 1976) is a French electronic music producer, composer and DJ. He has made four albums entitled “Blossom” (2003), “The Green Armchair” (2006), “Impermanence” (2011) and the soundtrack to the movie “Go Fast”. He has founded the record label InFiné and the Nuits Sonores Festival, both closely affiliated to the city of Lyon. He is also involved in contemporary art alongside the artist Philippe Parreno.

Sébastien Devaud, aka Agoria, entered the world of electronic dance music at an odd moment or so it seems. Unlike the first generation of techno producers, he seems to have been only too young to have been actively listening to the early 80s electronic pop by groups such as Depeche Mode or New Order. But unlike younger DJs and musicians, he’s been exposed to house and techno more or less since the onset of these genres.

He started producing and releasing his own tracks in 1999 and first gained international recognition with a series of 12´s on Pias recordings in 2002, which were followed by the acclaimed album Blossom a year later. Since then, Agoria has released tree more long-players The Green Armchair (2006), soundtrack Go Fast (2008), Impermanence (2011) all showcasing Agoria’s talent for creating deep, stripped-back, pleasantly flowing techno tracks.

Apart from his own work as a DJ and producer, Sébastien Devaud has also founded Nuits Sonores, one of the best European festivals and the label Infiné. Its releases – from Francesco Tristano’s piano treatments to Danton Eeprom’s sensual productions or Bachar Mar-Khalifé’s dramatic arrangements – continue to surprise and have made InFiné a platform for new music that seems to always be challenging and excites their listeners.

Agoria has recently released several EP on the best techno labels ( Innervisions, Kompakt, Hotflush) and remixes for artists such as Moby or Metronomy.

Nowadays, he is working on his 5th album and experiments other arts space : Cinéma with the Film director Jan Kounen (he also plays  at the Cannes Films Festival every year), sound design with Nicolas Becker (Gravity & Phlippe Parreno’s team) and contemporary  art.

MUSIC GUIDE, WHAT'S ON
Kiasmos to Perform on Apgrade party!