New Single “Be Careful” by MarkyZ 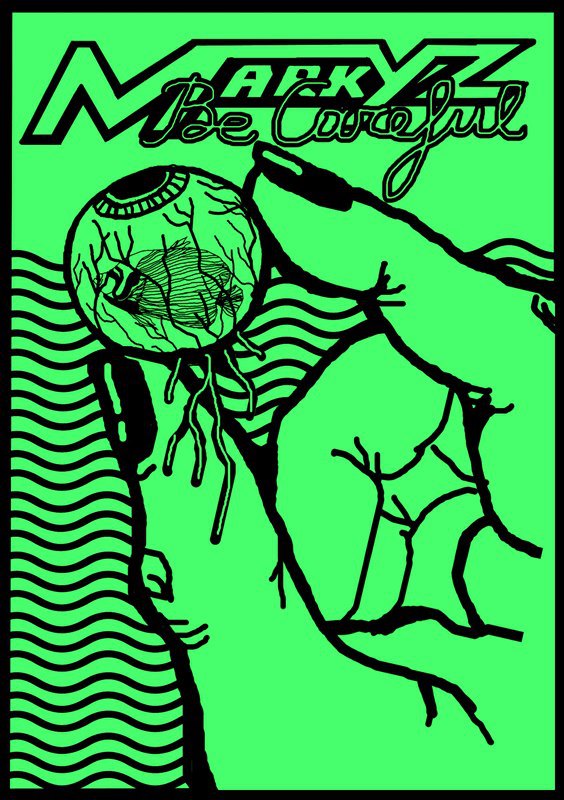 Italian-based DJ and music producer MarkyZ has released a new single titled as “Be Careful”. He is consider to be one of the most promising talents on Italian music scene. After many years of playing music and hard work Markyz decided to give something personal and new to his audience.” Be Careful” is his first single coming out in mid-March 2013. on Italian music label named “Lapsus”.

The entire album is coming soon.