“New Wave Project” represents the largest regional public exhibition of fashion editorials were eleven new photographers of the generation from Bosnia and Herzegovina, Croatia and Serbia will participate. Out of 82 applications the project mentor Miša Obradović has selected  11 photographers who will realized editorials on 11 given topics, which will be exhibited in 22 public transport vehicles from April to June 2013. The idea of the project is based on the problem of undeveloped fashion market in Serbia, as well as the inability to see creative work of young authors beyond the circle of their friends on social networks. 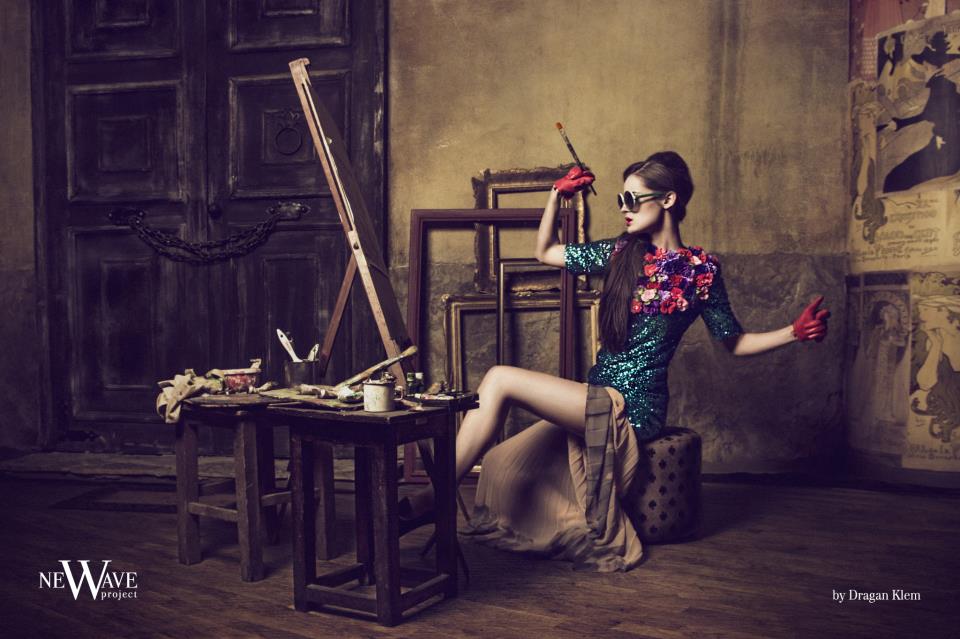 During three months this public space will be a place to promote a new wave of fashion creators. The idea is to get out of the indoor exhibition space, to revive a public art space and thousands of people each day on their way to work or getting home will have the opportunity to enjoy the unique exhibition in the region. In addition, the idea is to promote new fashion photographers, the project aims to provide young authors the opportunity to go through the process of work in professional terms, in a timely manner and with the requirements of the client, in this case with the project mentor and artistic team. Collaborating with photographers from the region, the goal is to create a network of photographers, designers and producers in the field of fashion. 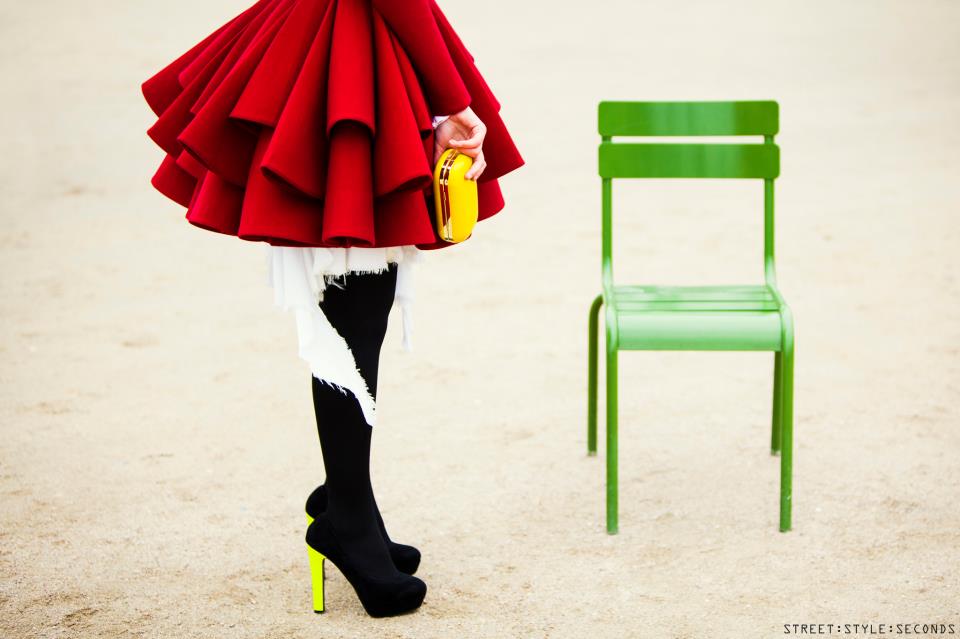 On the Street: Style: Seconds Facebook Page all authors are represented, and the one that receives the most votes will receive the prize as the entire editorial on this page, that is followed by thousands of people from around the globe.

On the 11th of April at 19 h the exhibition will be opened at Supermarket concept store.  Eleven selected photographers  artistic and production team, local designers, major fashion brands and more than 50 friends of the project will present their work. Called “New Wave Preview”, the exhibition will present one photograph of each author, which will signal the beginning of the project New Wave. Opening of exhibition will gather young authors, project partners and celebrities from the field of culture, art and fashion industry. After the opening all images will be presented on facebook page www.facebook.com / 22 neWave.project , but also in public transport vehicles from 11th April until the end of June 2013. 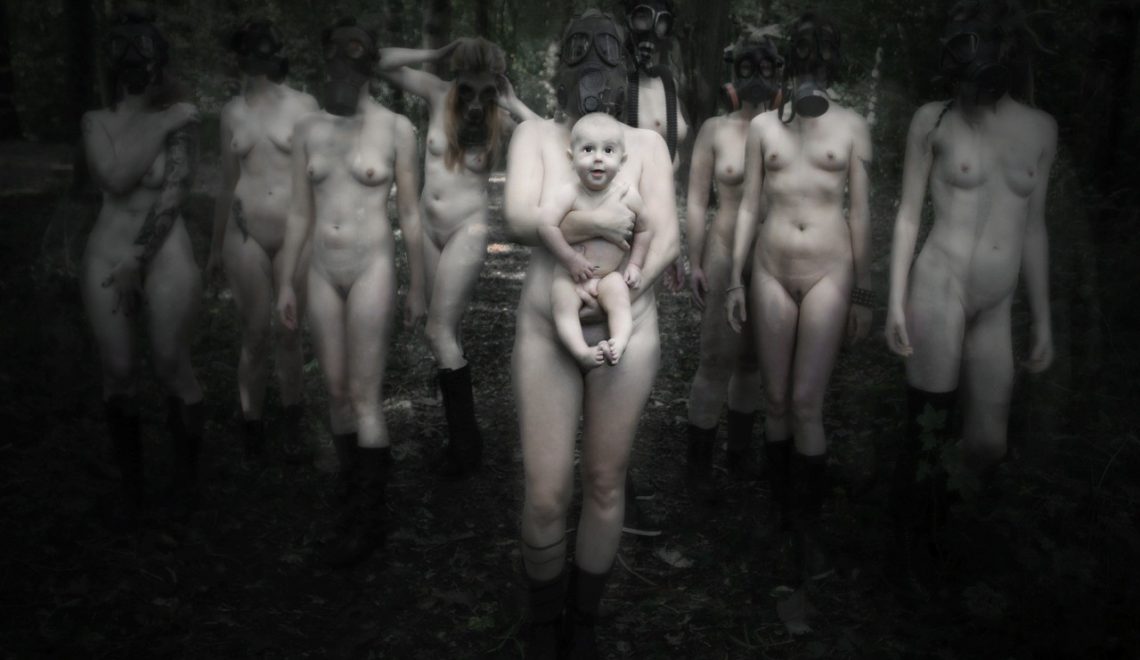