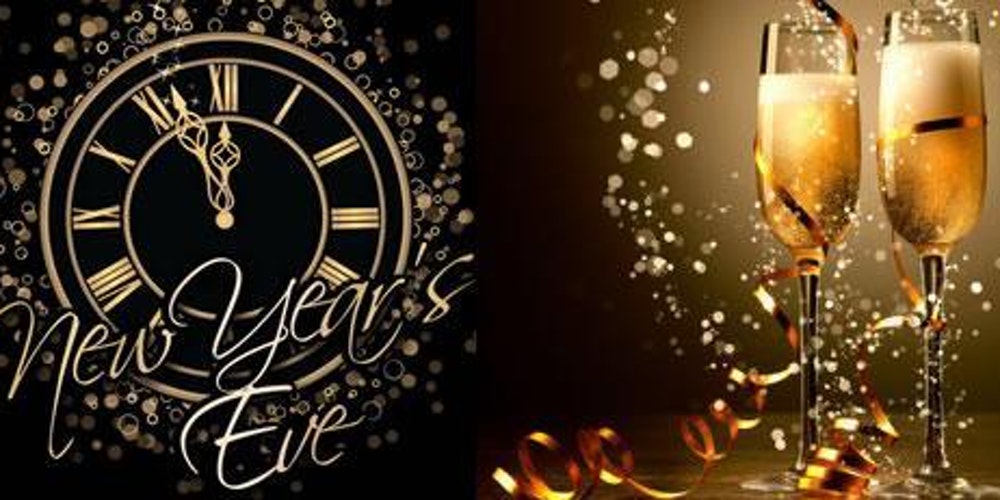 New Year’s Eve, winter holidays and Christmas are finally here. So, let’s see what kind of parties are happening in Belgrade clubs. Also, bear in mind that all bars and restaurants in the city will be open for visitors on the 31st of December from 8 pm, and that reservations are required for most of them.  During the winter holidays several ice rinks in Belgrade will be on disposal, but also different kind of entertainment can be found at Belgrade fair and on the streets of Belgrade where guests can listen to music and buy food, candies, drinks, arts and crafts from street vendors.

Drugstore traditionally writes two parallel narratives for New Years Eve. You come in with all this burden and track by track, room by room, pushing hard with the help of our headliners and local support, you go home a different human being. It’s true. It happens every year.

Zadig of Paris dived into techno in the 90s so that means you’ll hear two and a half decades of experience in the belly of the whale. He is the founder of Construct Re-Form, which is the home of Antigone, Voiski and Birth of Frequency. Saturated spatial techno that fills the room and pierces the body. Beats so strong they cure cardiovascular diseases.

Anastasia Kristensen is a Copenhagen based miss, Culture Box resident, who’s producing tunes and spinning versatile music. She is the new star of Atonal and Unsound. Many have witnessed her wicked set on Boiler Room’s 6th Bday party. All eyes on new blood!

Carlos Souffront is a living legend from Detroit who is known for being in possession of one of the nastiest collections of acid this and acid that in the world. This fact is hugely present in each and every one of his savage sets. DJs we look up to, look up to him.

Together they will join forces and make your night memorable. Two legends, Belgrade-based DJ Brka from Disco not Disco collective and Turkish DJ and producer Baris K known for his eclectic oriental DJ sets. Baris K is the author of Eurasia compilation that lead to popularization of Turkish funk, disco, rock and psychedelia from the 70s.

Party called 4K18 is happening in the bar district of Cetinjska, in a former BIP brewery. Three Belgrade collectives Kišobran, Beyond House and Mystic Stylez will play in 4 different venues. The capacity is strictly limited to 700 people. Fun starts at 20:00.