Nick Cave and The Bad Seeds on the 4th of June in Belgrade! 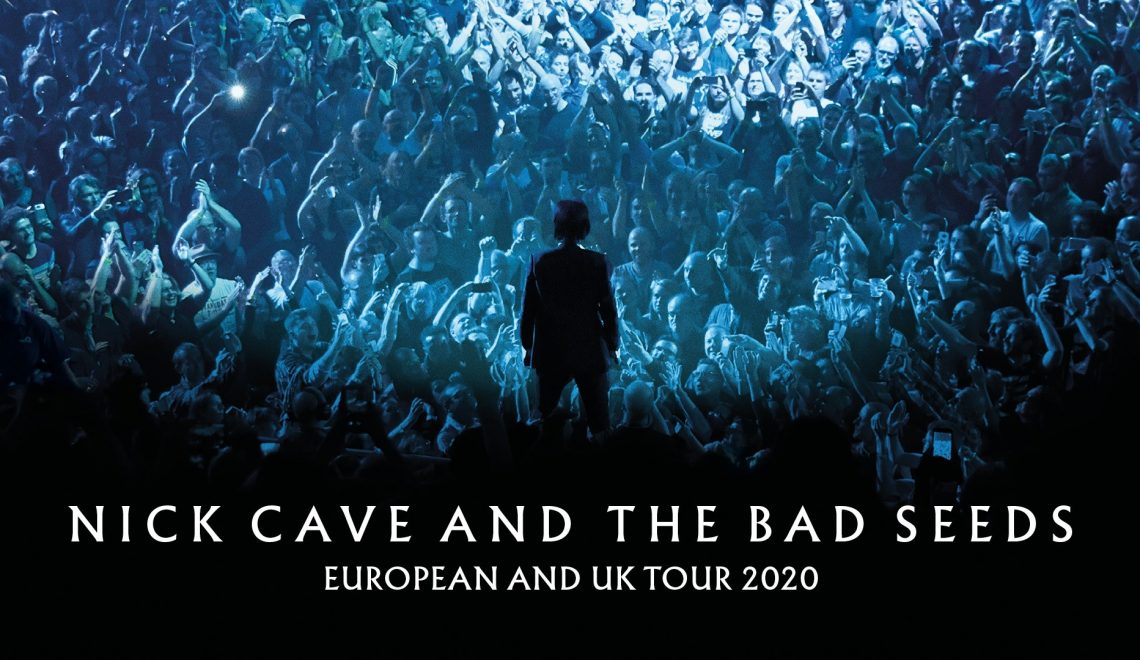 Iconic song writer and performer Nick Cave, together with his band “The Bad Seeds”, will play in Belgrade Arena on the 4th of June in 2020.

Favorites of a home crowd, Nick Cave and The Bad Seeds will perform a concert as part of their worldwide tour and promotion of a new album called “Ghosteen”, which has hit the top of the world’s music charts, with NME giving it five stars and the Rolling Stone describing it as “the most moving album of his career.”

Nick Cave himself did not remain indifferent to the love that Serbian audience have had for years, and with deep gratitude he called them BEAUTIFUL!