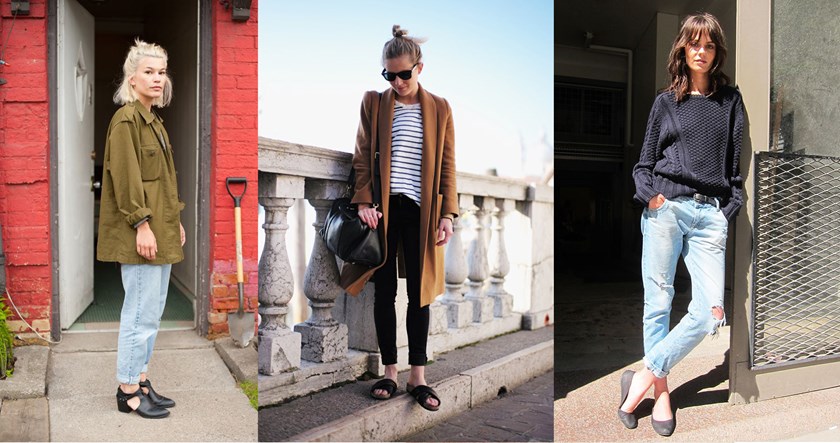 From universal fatigue and chronic obsession of individuals to define their being through clothing that screams ‘I am a genius because I dress different from all of you’ an entirely new phenomenon was born. Sounds enough pornographic  to make it on internet. The Normcore. Hard core normality. Hashtag invasion gripped through out the virtual spaces. The movement that finds liberation from the tyranny of the world obsessed with outward appearance. At the first glance you should look “nothing special”.  Looking like a middle-aged divorced dads with socks stretched to his knees, his teacher of geography in primary school in worn jeans or your mother while going on her Saturday day out caring groceries in her casual edition. The point of Normcore is dressing up simple and more conventional that you arbitrarily embrace nothingness and sameness at the expense of your individuality and let your personality shine in all its glory, rather than creating your highly stylized outfit. Normcore is moving away from the identity that is based on differences in a post-authenticity in which we are all ‘the same’. Wow, that’s some philosophy. Nothing is authentic, it’s a copy of a copy and nothing is real, and we who live in the illusion, poor us, we didn’t realize that. Damn, sounds like a depth of the Baudrillard’s theory of simulacra. Even deeper. 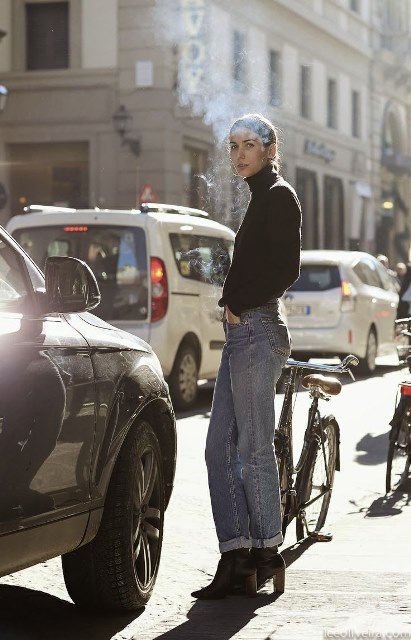 Normcore is actually ideology of conformism. Negation of all trends that are hysterically changing fast. Furious criticism of consumerism and antithesis of hipster towards uniqueness . The creators of the popular neologism say how glamour is found in the fact that you should look like all the others, engaging with them but building your own unique identity on some other grounds. For their wonderful personalities, innumerable talents and charisma that is ready to lead the masses. This postmodern fiction is also called a ‘special normality’ and a ‘perfect boredom’. When it comes to style an entirely conventional characters such as Jerry Seinfeld and Larry David are seen as fashion role models. Missionaries of the normcore prescribe wearing unpretentious clothing and footwear that looks like an ordinary Birkenstock orthopedic shoes, New Balance sneakers, baseball caps and comfortable straight high waist jeans. Trend creators actually don’t preach about renunciation of special features, but only how it’s not cool to highlight those special clothes.

You should appear like you don’t care. And here we fall into the trap. Again there are all sorts of ‘must have’ construction, ‘you’ve got to – this can’t do’ instructions and rules, all in order to faithfully follow normcore though the clothing style that is based on the negation of all styles. Normcore who turned its back on trends is actually a trend. While hipsters are guided by ‘Come to dress like my old man in the Eighties’, normcores  are more ‘Come to dress like my old man in the nineties’. Under the label of anti-fashion that stands for ‘don’t bother about dressing because it sucks’ and beneath several layers of dull, soulless clothing actually hides an effort to be different from all of those who recognize that they like being different. Hipster under the mask. Fetishization of normality. Mainstream nihilism that very much cares how it looks like, but only pretends he doesn’t care. Seems like a fashion world didn’t quite much understand the point of this new trend. High fashion magazines started issuing editorials using the hushtag #normcore for Chanel coats of 8.000 $ that couldn’t be seen in any universe as “average” neither “normal” neither “conventional”. The fashion world misinterpreted a normcore trend as minimalism. 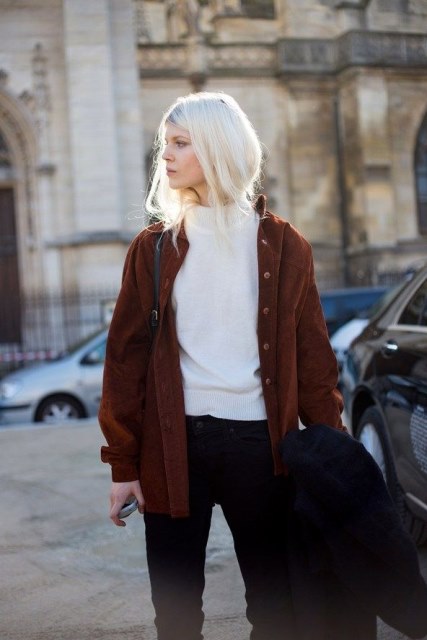 The whole normcore charade reminds me of the post-modern conceptual art where artist urinates on thousands of confetti spilled in front of an audience and saying it’s a critique of capitalism. Normcore is something very common that we have marketed under innovative, something that never needed any redefinition, or even a definition.