The famous French bossa-nova band Nouvelle Vague will perform in Belgrade on Saturday, June 24th in the Atrium of the Museum of Yugoslav History (www.mij.rs).  Concert is organized by a brand new production company “Muzicka Cool Tura”. Currently Nouvelle Vague is on a world tour promoting their new album titled “I Could Be Happy”.

Starting from May 13th  tickets can be purchased for a promotional price of 1.490,00 RSD  on Eventim box office  (www.eventim.rs) 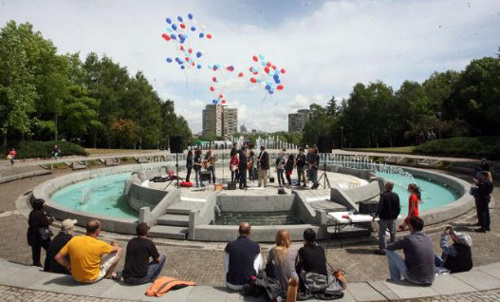 Unlike their previous concerts, this will be the first time that Nouvelle Vague in Belgrade performs in the open air. Location where the concert will be held is considered to be one of the most beautiful music venues in the capital, surrounded by a picturesque environment of Dedinje forest and authentic buildings of the Museum of Yugoslav History.

Nouvelle Vague is a French band led by musicians Olivier Libaux and Marc Collin. Their name means “new wave” in French, and refers simultaneously to the French New Wave cinema movement of the 1960s, to the new wave music movement of the 1970s and 1980s, which provides many of the songs that the band cover, and to bossa nova (Portuguese for “new wave”), a musical style that the band frequently uses in its arrangements.

The group’s recordings and live performances have featured a large rotating cast of mostly female vocalists. Several of the artists who have performed with the band have also had successful solo careers, including Camille, Phoebe Killdeer, Mélanie Pain, and Nadéah Miranda. 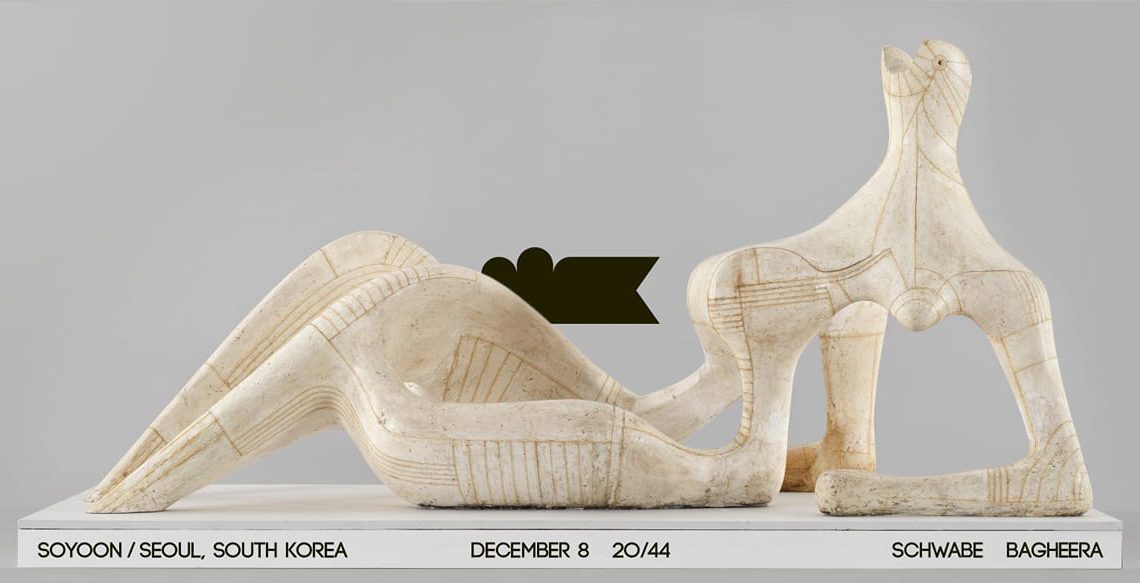 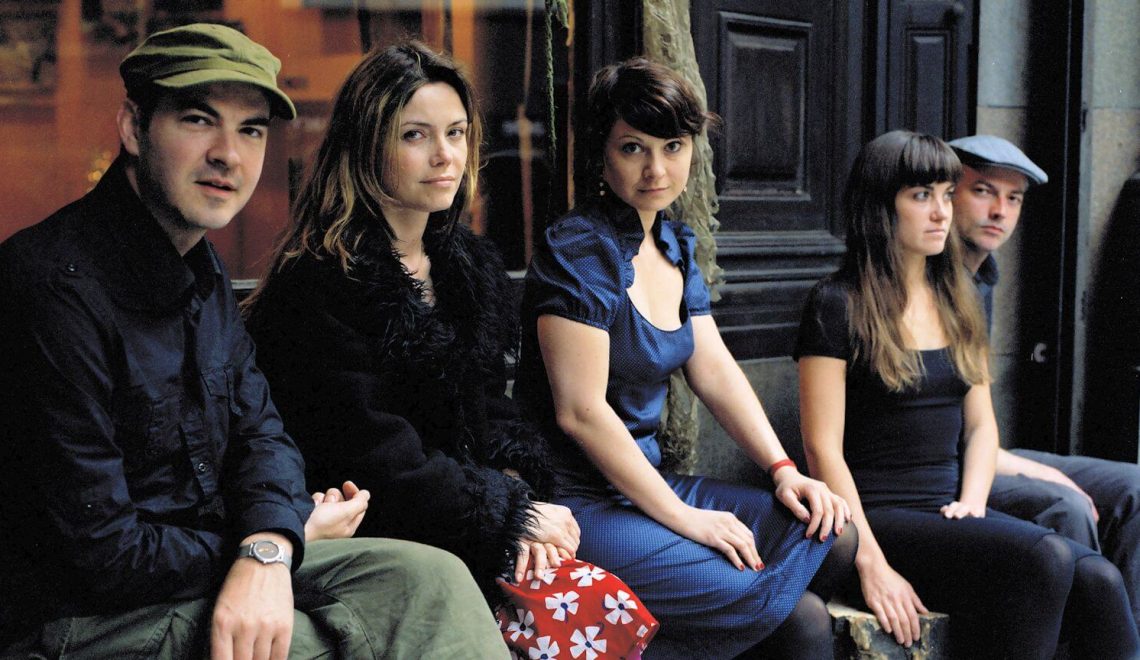