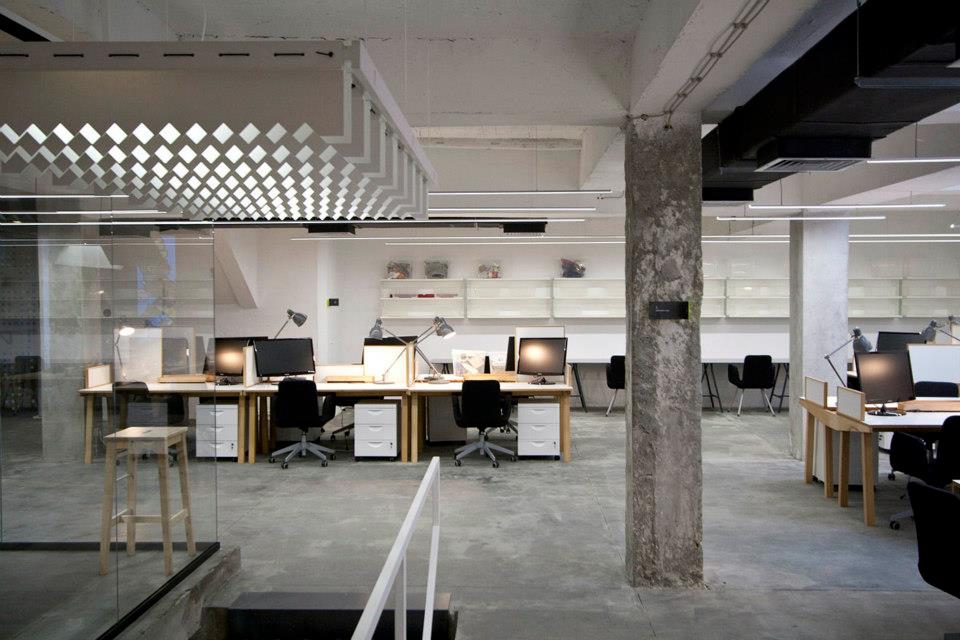 In early July, Nova Iskra presented its last workshop program of the first program season. The guest appearance of Samir Ajl Failt from Sweden was dedicated to the new interpretation of “Belgrade souvenir”, and he was joined by 12 young local designers of different profiles. This was the last in a stream of over 30 programs realized over the course of the first six months Nova Iskra’s activity.

In the wake of the new program season, here is a chance to look back at the most important event and activities at Nova Iskra, as well as to announce some of the programs planned for this autumn. In a short movie shot and directed by Vladimir Miladinović, you can follow the genesis of one of the most critically acclaimed interior designs in Belgrade lately, realized by the Petokraka studio. Photographs of the space have appeared on a number of acclaimed blogs and in magazines, including Domus, ArchDaily, Gestalten, Deskmag or Design Milk.

Over the course of the first six months, the space of Nova Iskra was visited by 4000 people. The services of Designers Lab, the coworking segment of the project, have been used by 36 professionals from the domains of design and architecture. In November, a new open call will be published for membership in the DL. Nova Iskra also presented several distinguished international lecturers (Tina Frank, Academy of Applied Sciences Salzburg, Studio Ku+), while the lectures of Jovan Čekić, Dejan Mitrović and Slavimir Stojanović, as well as the Packtivity seminar, were the most attended ones. On the international level, Nova Iskra has achieved significant results in connecting to the regional coworking communitiesof Slovenia, Croatia and Bulgaria, while the model of this design incubator was presented at the conferences TedXED Zemun and “Republika” in Rijeka, Croatia. Nova Iskra will also be present at the next edition of SOS Design Festival in Sarajevo.

This autumn, the regular program will start in late September, in the usual slot – each Thursday from 5.30 PM. The lectures and seminars will focus on the topics relevant to the field, as well as to presentation of authors from the fields of graphic design, creativity, architecture, interior, product development, intellectual property etc. The first “trademark” event of Nova Iskra, AKS ME ANYTHING will be staged regularly three times a year, and will offer free consultations with the leading local experts. 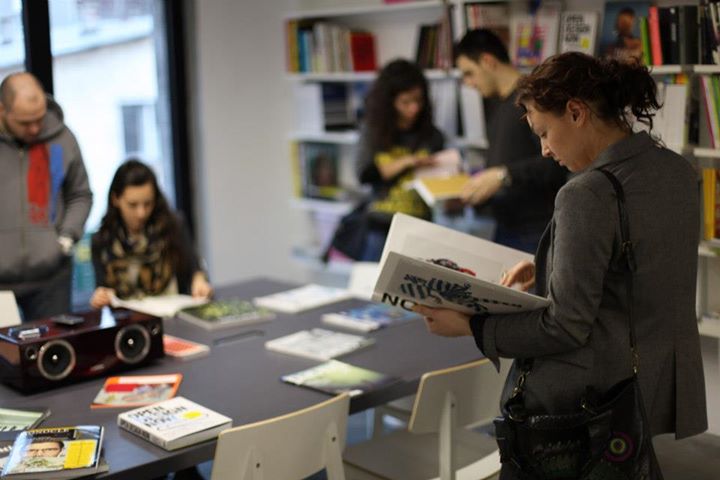 Each last Thursday of the month, we will continue to hold our Open Day series, when anyone interested can visit our space and get to know the team and the projects. In the pipeline are also collaborations with partners from Sweden, Slovenia, Germany and Croatia, as well as with local organizations Share Defense and SAMPLE (Section of Young Managers of the Association of Managers of Serbia).

Nova Iskra has also, in collaboration with design studio Metaklinika, worked on the launch of the SideEffects project, which has just been launched and will present silkscreen prints of large dimensions, courtesy of the local and international authors. The series are limited to 100 copies, and are distributed exclusively via the web shop www.sideeffectsprint.com

Beside the program novelties, Nova Iskra also announces the possibility of using its space on a daily and weekly basis, in line with the space capacities and availabilities. The details will soon be published on the NI website.

GALLERIES & MUSEUMS, WHAT'S ON
“Nova Iskra”- The Source of Creativity