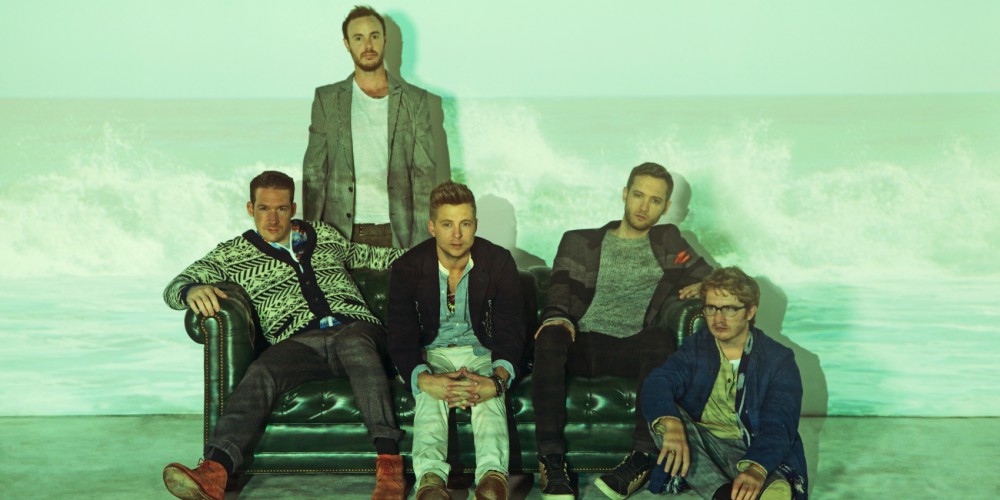 OneRepublic’s concert will be held on June 6th 2015. in Kombank Arena at 9pm.

You can also book and buy your tickets online at www.eventim.rs

OneRepublic held fantastic concert in Ljubljana in Arena Stožice on November 16th. At the end of the concert, when they saw banners from their fans from Serbia, bend members announced that they will have a concert in Belgrade and invited audience from region to come to Belgrade and have a fantastic time.

In creating their third full-length album, OneRepublic traveled to Paris, Greece, London, New York, Seattle, and Vancouver to write, record, and immerse themselves in elevating and expanding their already-sweeping sound. Also working at lead singer/songwriter/ keyboardist and GRAMMY(R) winner Ryan Tedder’s own Patriot Studios in Denver, OneRepublic (whose 2007 smash “Apologize” ranks in the top 50 on the Billboard Hot 100’s All-Time Top Songs list) redefined their approach to rhythm and infused their high-powered rock-pop hybrid with elements of electronic music, gospel, blues, and folk. A bold and boundary-pushing follow-up to 2009’s Waking Up, the resulting Native offers up a surge of stadium-sized rock that’s fiercely beat-driven yet ethereal and intimate.  Also written by lead singer Ryan Tedder whilst in Europe, track “Love Runs Out” features production credits at stops in Prague, Berlin, Amsterdam & Paris, taking writing on the road to a whole new level.  “Love Runs Out” is featured on a new, repackaged version of Native, while current single “I Lived” takes off.

Throughout Native, OneRepublic augments the emotional power of each song with a newly revamped vocal approach. Born and raised in Tulsa, Oklahoma, Tedder grew up singing in church and counts country music and gospel as key influences on his singing style. But despite delivering dynamic and unrestrained vocals in OneRepublic’s live shows over the years, he long shied away from bringing that same brio to the recording process. “I’d always slightly neutered my voice on the albums, maybe out of fear of stepping too far out and getting all show boaty ,” he says. “With this album I felt like I was past due to channel that live sound into the recordings and let a more gospel-esque sort of singing and chanting weave its way through the songs.”

Freshness is infinitely essential to OneRepublic, who foremost aspired to make Native a “very modern record, a snapshot of life in 2013,” according to Tedder. “It’s so important to us that every album be an evolution, where we make these huge lateral movements with our sound and then from there write a bunch of great songs,” he continues. “It’s definitely a mother of a process, but it’s really the only way for us.” 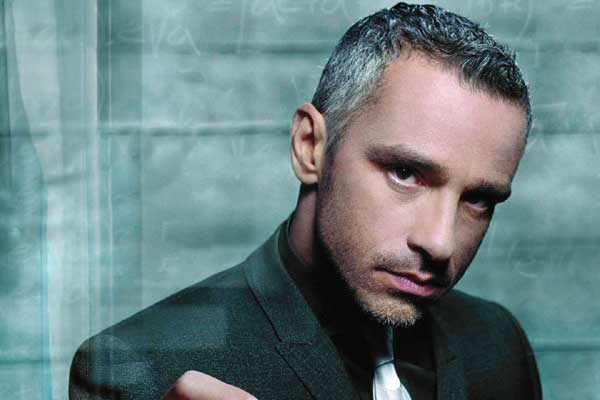