Opening ceremony – 16th BINA – Exhibition: “Belgrade School of Housing from the Late 1950s to the Mid-1980s – the Complexity of Ideas” 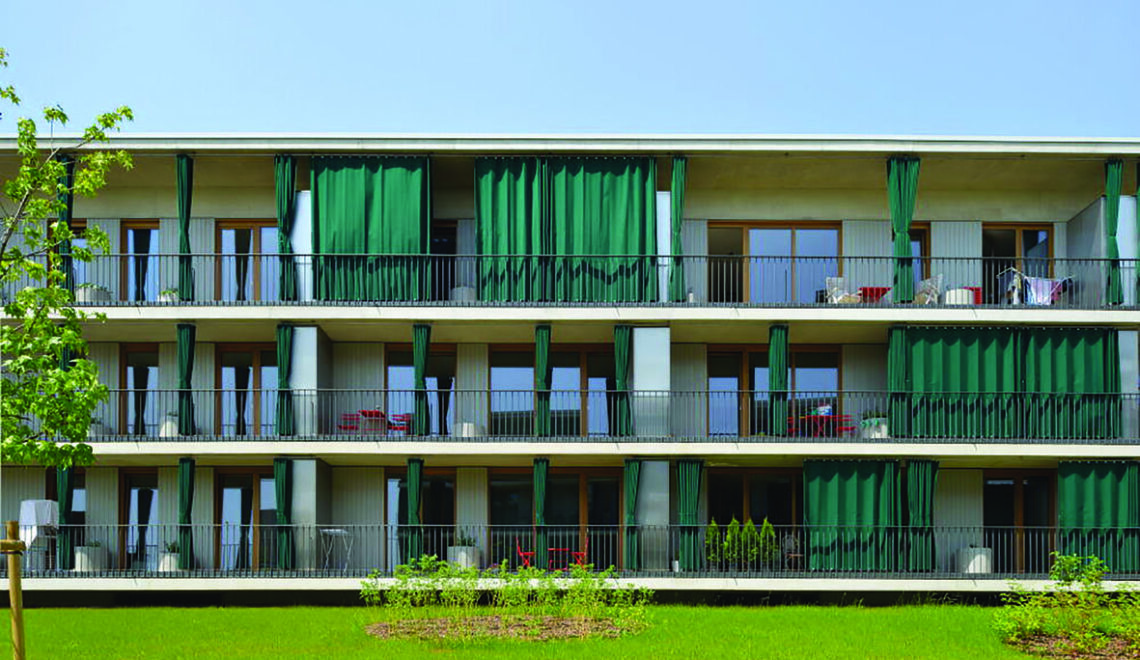 The 16th Belgrade International Architecture Week – BINA’s opening ceremony is due in the Belgrade Cultural Centre Art Gallery on April 22, at 7 pm, and will be marked with an exhibition entitled “Belgrade School of Housing from the Late 1950s to the Mid-1980s – the Complexity of Ideas”. The exhibition’s author is Tanja Damljanović Conley, the co-author is Dragana Mecanov, while the collaborators are Mia Stefanović, Tamara Nikolić, and Nevena Ašković, and the exhibition’s programme is being realized in cooperation with the Do.ko.mo.mo Serbia organization. The BINA 2021 programme will be opened by professor Milan Lojanica, an eminent architect and a member of the Serbian Academy of Sciences and Arts.

In accordance with the traditional representation of Serbian architecture, after being dedicated to architects  Bogdan Bogdanović, Nikola Dobrović, Ivan Antić, and Aleksandar Stjepanović respectively, this year’s BINA will focus on housing in Belgrade and on the architecture of residential zones and units. By showcasing the complexity of the ideas characteristic of the Belgrade School of Housing, BINA will present the history and typological and morphological changes in the development of thought about residential architecture through the examples of three neighborhoods and three periods – the 1960s, the 1970s, and the 1980s – and at the level of two types of analyses: those referring to urban planning and architecture and those referring to design and proportions.

The exhibition’s author, Tanja Damljanović Conley, says the following on the subject she has been engaged in: “In its period of prosperity, from 1960 to 1980, the Belgrade School of Housing reached such a high level of housing neighborhood design as few countries in Europe and in the world did. The School’s protagonists acquired their knowledge through an exchange of experience with the most progressive thinkers on residential architecture from Great Britain, France, or Scandinavian countries. The relevance of their ideas was best manifested in the fact that they had reached disproportionately high housing standards by designing flats with small square footage. In addition to reflection on particular housing units, the act of treating the neighborhood as a community with which the locals will identify was supported by contemplation on the public facilities to which the housing estate will gravitate. These are examples of good practice which could encourage us to reconsider the galloping housing construction that Belgrade is currently facing.”

The 16th Belgrade International Architecture Week – BINA – is due from 22nd April to 22nd May 2021 and has been organized by the Belgrade Architects’ Association and the Belgrade Cultural Centre. This year’s BINA programme focuses on the Belgrade School of Housing – an all-encompassing subject that includes numerous sub-topics.

This year’s BINA has been divided into four different programme units and it is through various programme formats – exhibitions, lectures, accompanying events, and thematic walks – that the organizers aim to present the high-quality achievements realized in the field of architecture, with particular emphasis on Belgrade and the region, as well as on the contribution of Serbian architects to contemporary housing and the results they have attained in that sphere. Admission to all BINA programmes is free.

In 2021, BINA is marking its 16th anniversary – from an original initiative of a group of enthusiasts it has grown into a relevant international festival cooperating with numerous institutional and individual partners. BINA has been contributing to Belgrade’s and Serbia’s cultural life for more than a decade and a half, through a series of professional and popular programmes in the field of architecture and art. During the thirty days of the festival, BINA often produces new programmes in the field of architecture in its broadest sense and hosts numerous international programmes as well. In the periods between the two festivals, BINA programmes are presented in other towns and cities in Serbia and the region.

BINA is held under the auspices of the Secretariat for Culture of the City of Belgrade, the Ministry of Culture and Information of the Republic of Serbia, and the Serbian Chamber of Engineers and is supported by numerous partners and friends. 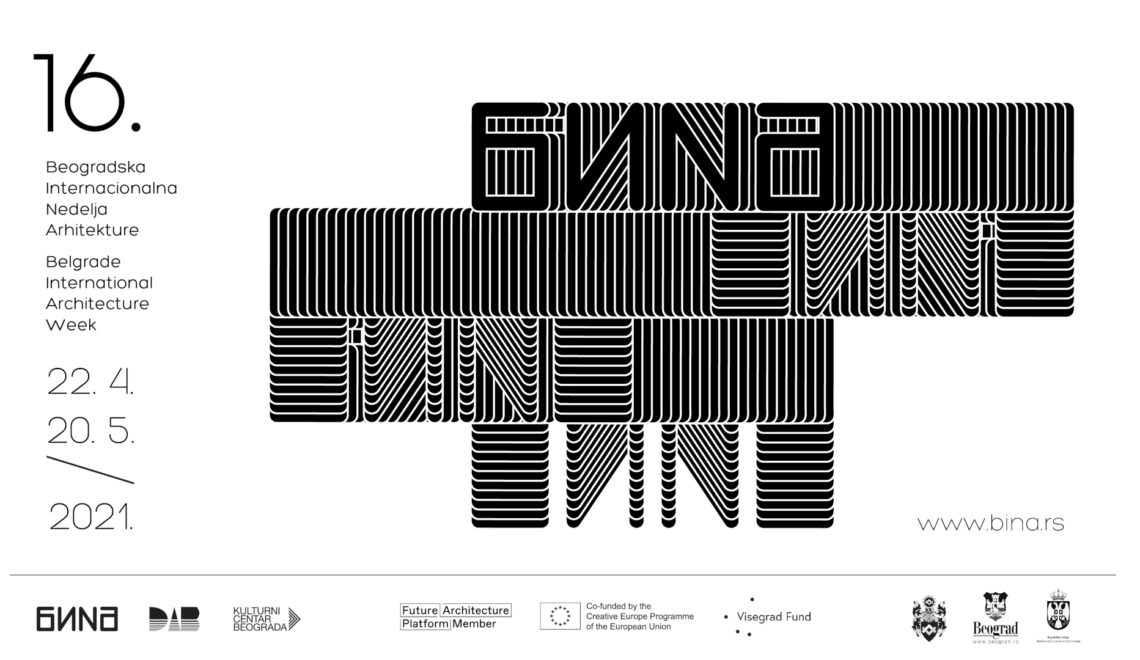