Get to know one of the most famous Serbian royal dynasties – the Karadjordjevices – and hear the story of the first Serbian Uprising and Revolution against the Ottoman Rule, while visiting the place where the Statehood of Serbia was declared.

Departure from Belgrade to Oplenac and visit to St George’s Church (mausoleum of the Karadjordjevic dynasty), royal vineyards, wine museum and Karadjordje’s Old house – the very place from where the first Serbian uprising had started way back.

St George’s Church ,normally referred to  as Oplenac Church or Oplenac Mausoleum, is the Mausoleum of the Serbian and Yugoslav Royal House of Karadjordjevic located on top of the Hill Oplenac in the town of Topola, Serbia. The Foundation in Oplenac was named after King Peter I of Yugoslavia.

Apart from the two tombs inside the Church (Karadjordje’s in the southern apse; and King Peter I in the northern apse), there are 26 other members of the Dynasty whose place of eternal rest is in this Mausoleum. Six generations of the Karadjordjevic family have been buried in this church.

Orasac is the place where, in Maricevica Gully in 1804, Karadjordje was elected leader of the First Serbian Insurrection against the Ottoman rule, thus becoming one of the sacred places of freedom in the history of Serbian people. A church, a school and a memorial drinking-water fountain were set up in the memory of the agreement among insurgents to elect Karadjordje as their leader, and of the commencement of their rebellion.

Operating months: All year round 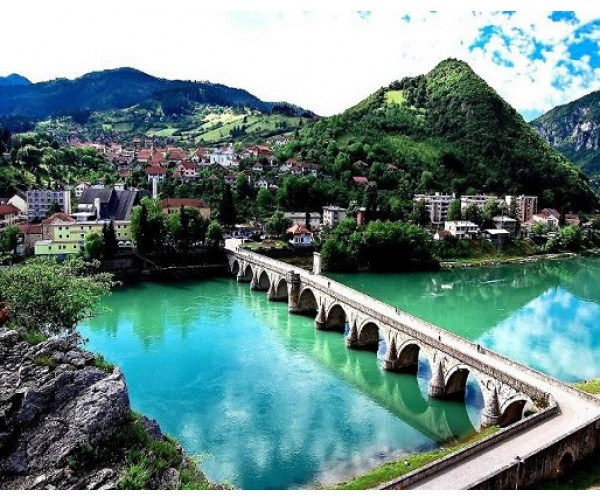