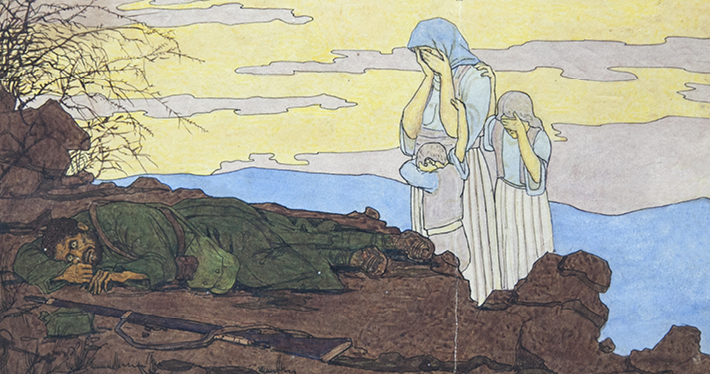 Exhibition of Works by Painters and Photographers in the Serbian Army, On the occasion of marking the centenary of World War I

Gallery of the Serbian Academy of Sciences and Arts (35, Knez Mihailova St.)

Painters / Warriors / Witnesses is a research and exhibition project featuring over 100 paintings of official war painters and an almost equal number of photographs by official photographers in the Serbian Army. The exhibition will also include the works of war correspondents and photo-amateurs, women painters, volunteer nurses, as well as the works of other artists who were participants in the war, either as conscripts or volunteers.

This exhibition illustrates the broad, diverse and dynamic Serbian art scene of the mid-1920s, built on impossible paradox. In the midst of destruction and desperation there occurred an artistic flourishing of a specific style of Serbian Impressionism – a painting style born in exile that reached its pivot.

The exhibition will showcase the works from numerous museum and archival collections, such as: the Museum of Contemporary Art, Military Museum, Museum of the City of Belgrade, the National Museum in Smederevska Palanka, the Institute for the Preservation of Monuments of the City of Belgrade, the National Library of Serbia, Library of the Serbian Academy of Sciences and Arts, the “Svetozar Marković” University Library, the “Matica Srpska” Gallery in Novi Sad, National Museum Šabac and National Museum in Belgrade, as well as Imperial War Museum London and Milwaukee Art Museum.

The exhibition is divided into seven segments: Preceding Events: Modernism, Farewell, my children…, Exodus, “My Sun, Whither do you Set?”, The Thessaloniki Atelier / Thessaloniki, Nurses / Painters / Witnesses and The Salonica front, and the visitor is gradually introduced to the theme and its profound drama. A separate segment consists of photographs divided into nine smaller sections: the first emphasizes the most representative images, followed by photographs of the bombing; crimes; evacuation and retreat; the life of the soldier; the army and charges; death; liberation; portraits. 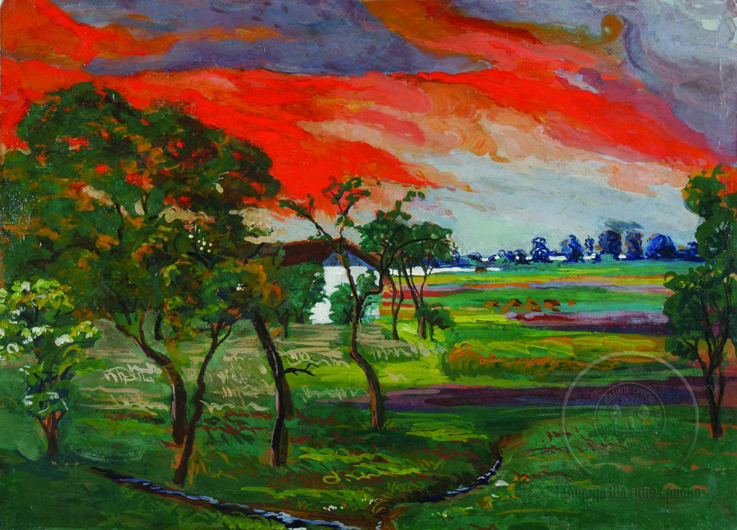 WHAT'S ON
From the Milica Zorić and Rodoljub Čolaković Legacy