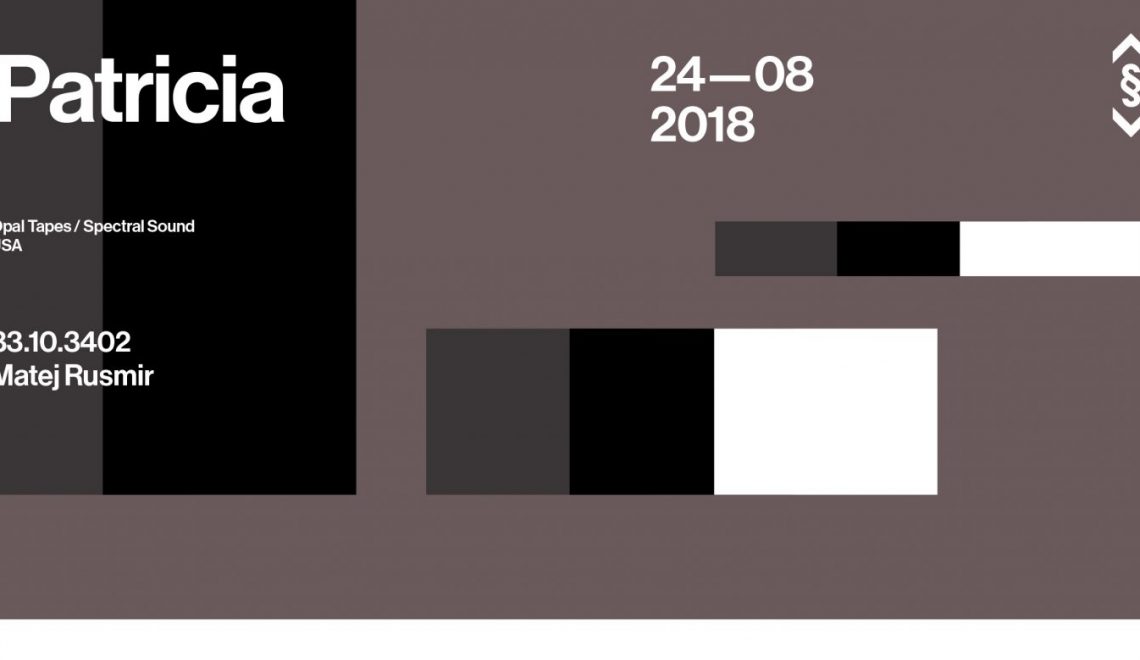 You might know Patricia as a part of Masks, a moniker under which he and Arp released the unforgettable ‘Food Plus Drugs’ album in 2014. Also Pulpo, a project he does with infamous Bookworms, or maybe Patreke of which the other half is a house producer that visited old Drugstore, Tarekke. Other collaborators of our guests include Jahiliyya Fields, Lumigraph and Dssr. His atmospheric sounds, be it techno, electro, ambient, house or uncharted territories have been released on: Opal Tapes, Spectral Sound, L.I.E.S., Russian Torrent Versions, Future Times, Beats In Space Records, Ghostly Intl. On August 24, Patricia brings his live performance to the Drugstore Garden. 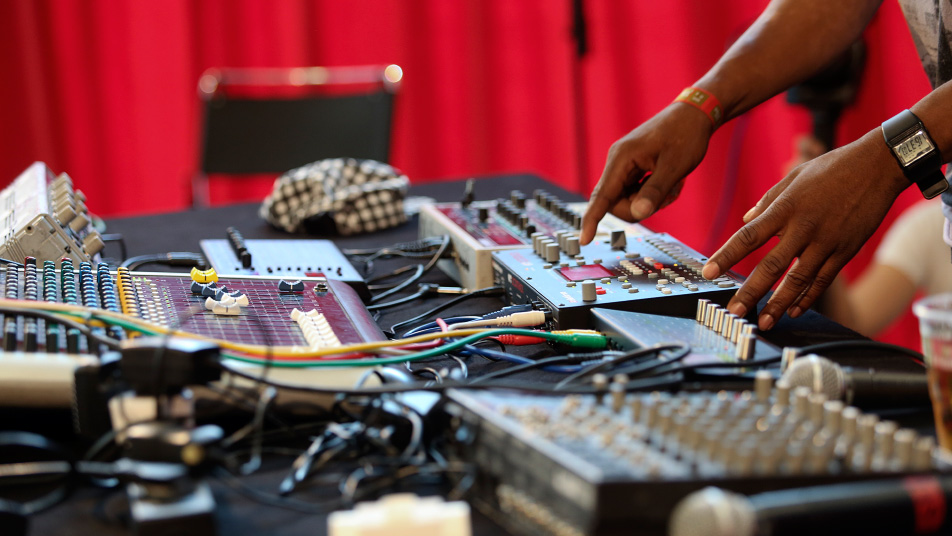