For the end of the successful 2017, the Blender platform has mixed four music treats. During the two weekends, in the Hangar near Luke Belgrade (2 Knežopoljska St.), following world-class artists Paul Kalkbrenner live, Stephan Bodzin live, Gus Gus live and Sasha will give their best performances. 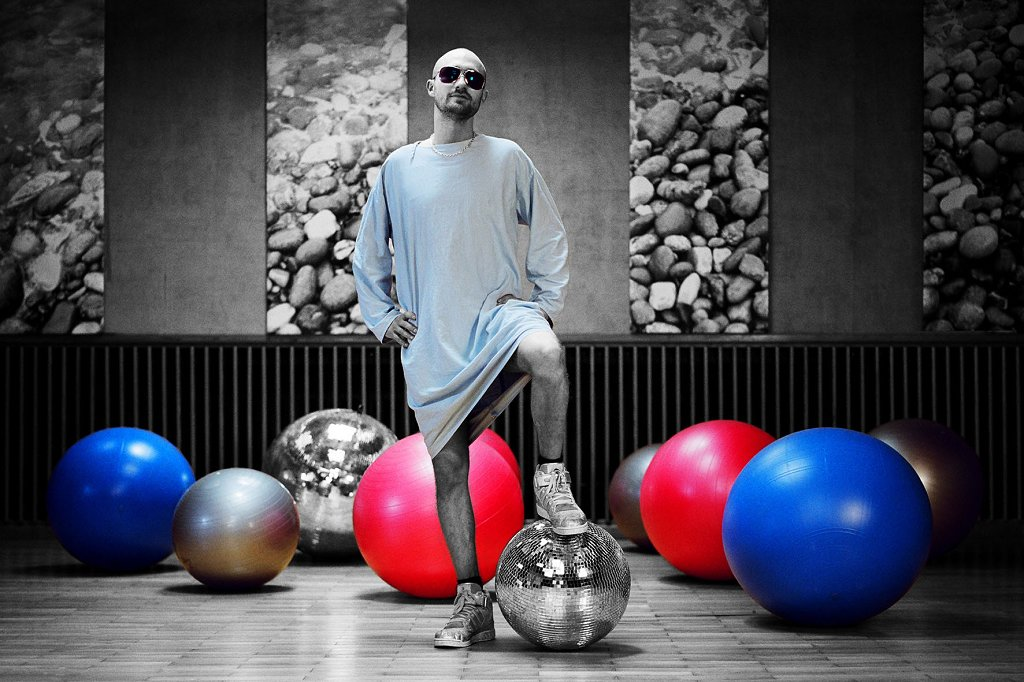 The first event is scheduled for the last Friday of November, when the Belgrade audience will be able for a very first time to hear the master of live performance and trendsetter of the global techno-electronic scene. On November 24, Blender will host the Berlin icon Paul Kalkbrenner, internationally renowned for his unique talent confirmed by seven studio albums. His greatest success, what was launched among the most prized electronic music names, is a soundtrack for the film Berlin Calling, which has stirred up the minds of the ravers worldwide. At this year’s EXIT Festival, which was in the same time his first appearance in front of the local audience, Paul turned the crowd on the Dance Arena upside down.

A day later, on Saturday, November 25th,  debut in front of the Belgrade audience will be given by Stephan Bodzin, a long-awaited name when it comes to musicians who present techno. Before joining electronic music, this artist composed for prestigious European theaters. His production can be described as a fusion of hypnotic music with very real yet unforgettable tunes.

On the second weekend of December, Belgrade is expecting slightly lighter electronic music tones. Ten years after a great Belgrade concert, on Friday, December 8, Icelandic electric band Gus Gus will perform live. What constitutes their specific trademark is a combination of synthesized bass with intelligent use of technology and art. Their performances represent the harmony of music and performance. Gus Gus are extravagant and energetic, known for hits “David”, “Arabian Horse”, “Over”, “Obnoxiously Sexual”. Gus Gus collaborated with many giants in electronic and pop scene, such as Bjork, Roisin Murphy, Depeche Mode and Sigur Ros.

On Saturday, December 9th, the dance floor will be warmed by the legend of progressive sound, planetary recognized DJ and producer Sasha, nominated for the Grammy Award, the four-time winner of the International Dance Music Award and the winner of the DJ Mag Award. In a 30-year career, during which he is constantly at the top of the representatives in this field of electronic music, Sasha played in Belgrade several times. Among Serbian audience, he was remembered by the legendary b2b set with John Digweed at the anniversary of the EXIT Festival in Novi Sad. 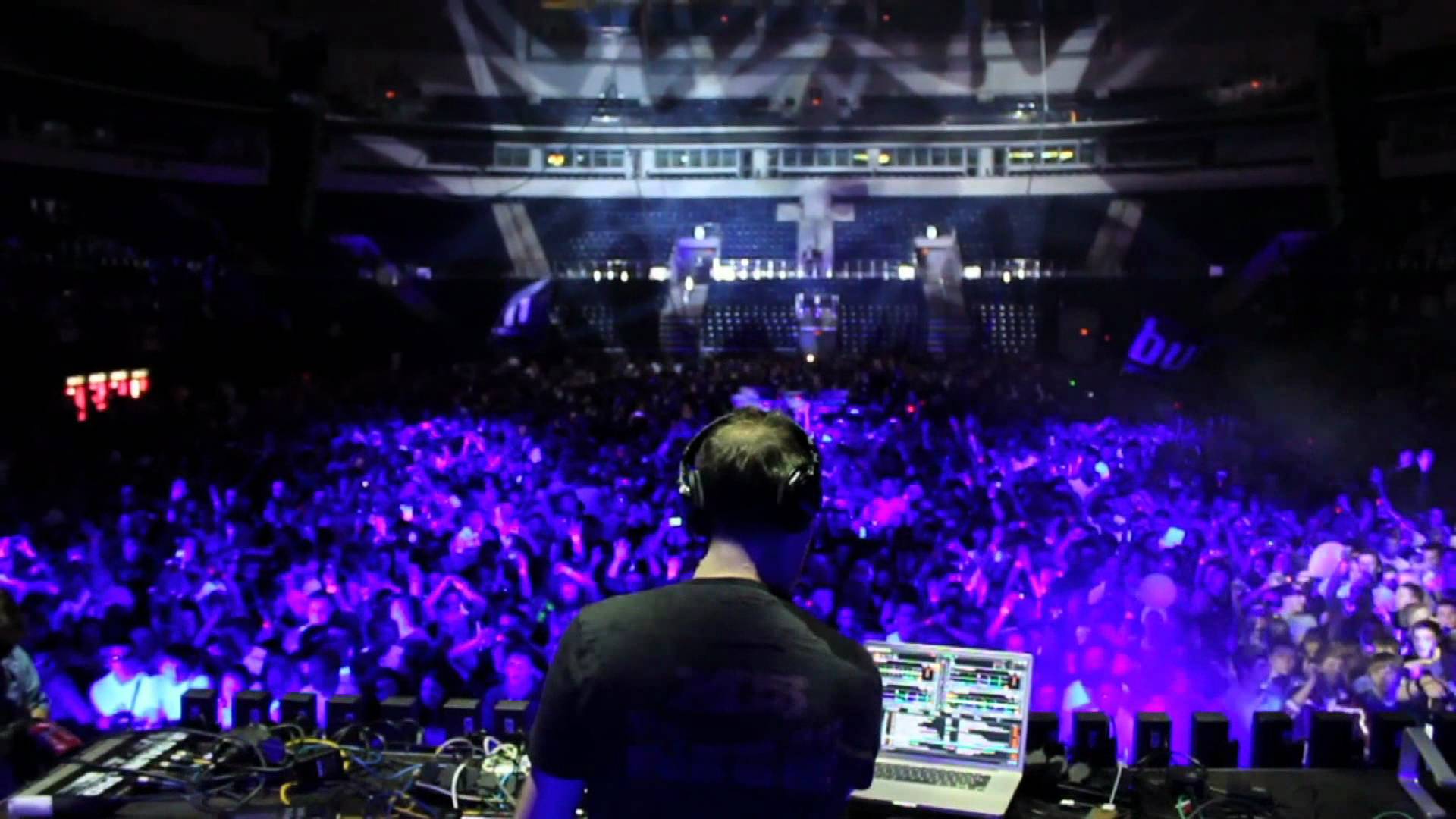 Tickets for all four events are available through Eventim and Gigstix sales networks.