“Eyes of silence, voice of light” is a time between image and word, between memory and imagination, between atony and sensation. The present proposal is meant to be a poiesis in which image and word are fused to create ambivalent memories in a lyrical world where spectators are their own memory and their own experience.

The writer does not limit herself to the presentation of a world in images; the placement of the person within the scene is also important to reinforce the intention of the proposal, presenting works of art in different formats and texts that course through the exposition hall. 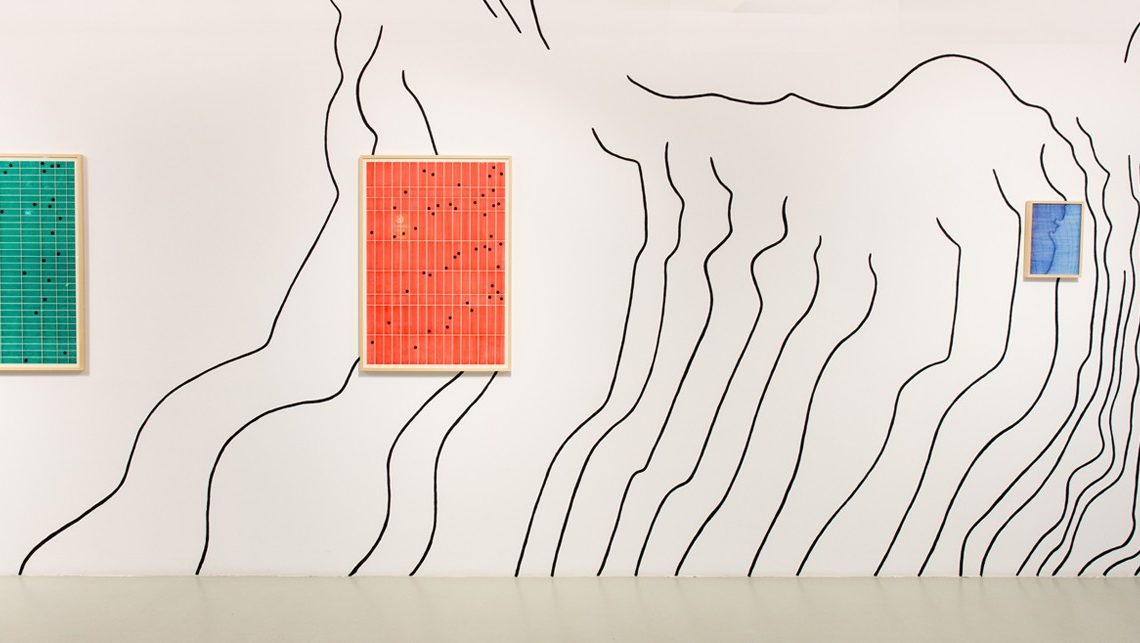 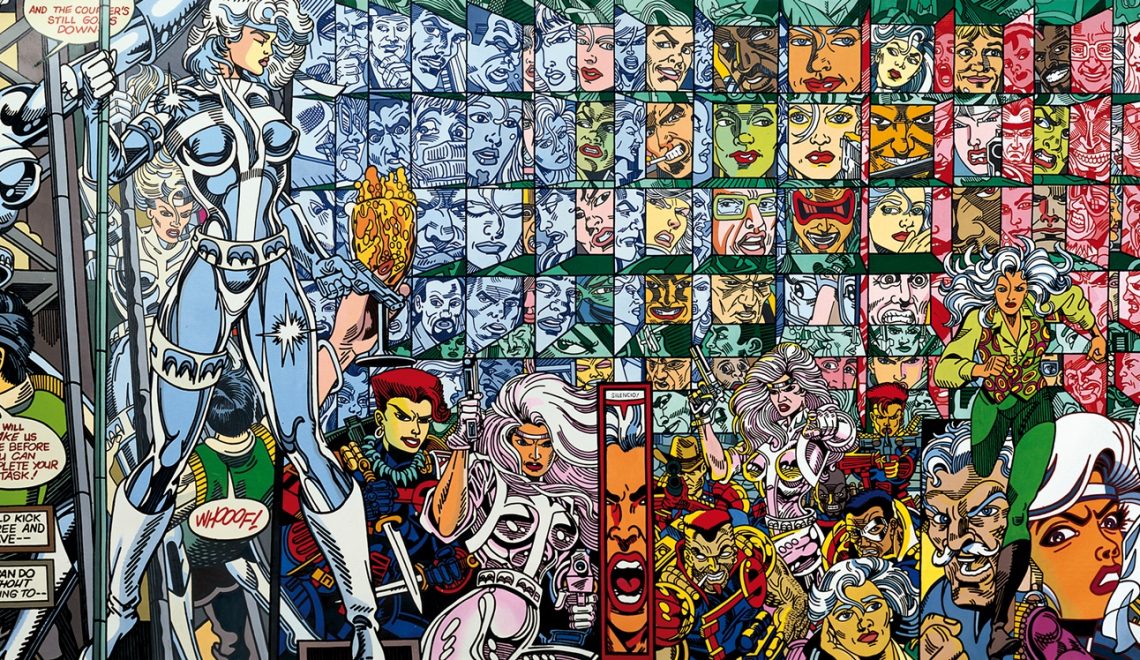 CITY GUIDE, WHAT'S ON
WHAT CAN YOU EXPECT FROM THIS YEAR’S OCTOBER SALON? 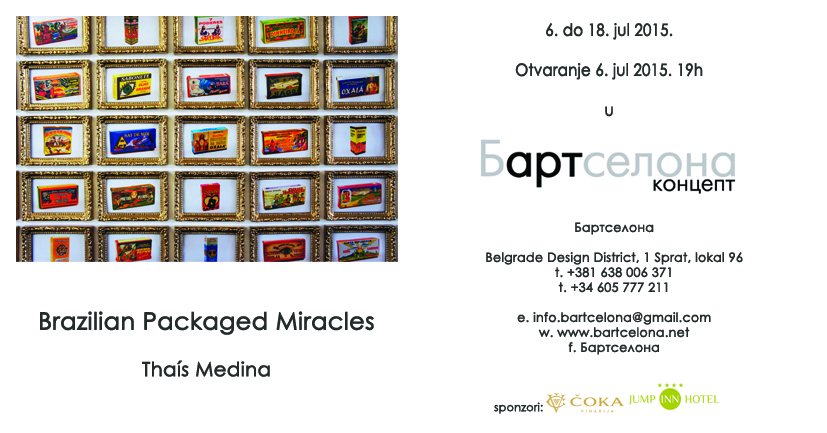