Photography exhibition “Unknown Happiness” by Jelena Dimitrijevic will be taking place at Bartselona gallery from October 29 to November 10. Opening ceremony will happen at 7 pm on October 29 in Belgrade Design District on the first floor.

The exhibition Unknown Happiness is part of a series of photographs that were created during Jelena’s stay in the Caribbean at the beginning of this year. From the many photographs created in this part of the world, those from Jamaica and Antigua stand out.

Observing life in the Caribbean, Jelena had a desire to meet the local population. She chose places where there were no tourists and observed the comings and goings of everyday life: she captured colorful scenes from a casino, a cosmetics parlour, a local pharmacy, from the streets.

Have we become preoccupied with the Internet and forgotten the wonderful world we are surrounded with? Do we spend too much time looking for a perfect Instagram photo while neglecting everything that does not fit in the current trends? These questions spring to mind to all of us who have noticed enormous changes in the society and communication among people for the last 15 or 20 years.

Having worked on board cruise ships for the last five years, I have noticed that tourists from all over the world pay thousands of dollars for week-long journeys to visit some of the most beautiful places in the world, but they leave these places with little knowledge about the people and their way of life.

Cruise ship guests get excursion catalogs about the loveliest places in the Caribbean paradise islands. However, the majority of them only see what is shown to them: luxurious resorts, beautiful beaches, sports attractions and other commercial amenities. They are often told that islands such as Nassau, Jamaica, Antigua, Cozumel, St. Maarten and others are not safe and advised to avoid going away from the planned itinerary and without a local guide.

From the point of view of a crew member and someone who visits such places once a week and gradually gets to know the people and the surroundings, these places become our second home. That feeling when you are accepted by the locals and when you blend in with the surroundings that in no way resemble your own is beyond comparison. Such pleasure cannot be even compared to the site of the most beautiful beach on a paradise island.

After so many years of travel all beaches start resembling one another, but what remains etched in one’s memory is those encounters with the people living there. They are the spirit of these islands, which is exactly what eventually makes a difference among the Caribbean islands.

I can say that it is not wise for a woman of a tiny body constitution and North European look, which is how many people see me, to walk around with a big Nikon camera. But the explorer in me knows no fear.

The experience in taking about a few hundred portrait photos daily on board a ship that transports up to 4000 people gives you communication confidence that can be only gained in a few occupations. You have a little time to make a good judgement and adjust your addressing to the language and culture of an individual. However, this is something that has become an integral part of the job of a professional photographer working on board a ship.

Our experiences are unforgettable and worthy of being documented. They include adventures such as going to a Jamaican marketplace that is distant from the port and all tourist amenities, where I spotted a woman spontaneously approaching, posing in front of my camera and leading me into the casino where she works as a waitress.

Antigua, a small Caribbean island, will remain in my memory for its unique beauty parlour, a small fast food restaurant and a pharmacy run by two 92-year twin sisters of Japanese descent who came to the island 60 years ago and decided not to return to Canada, where they had used to live.

And the ambience I was welcomed with? Well, you can find it in my photographs. 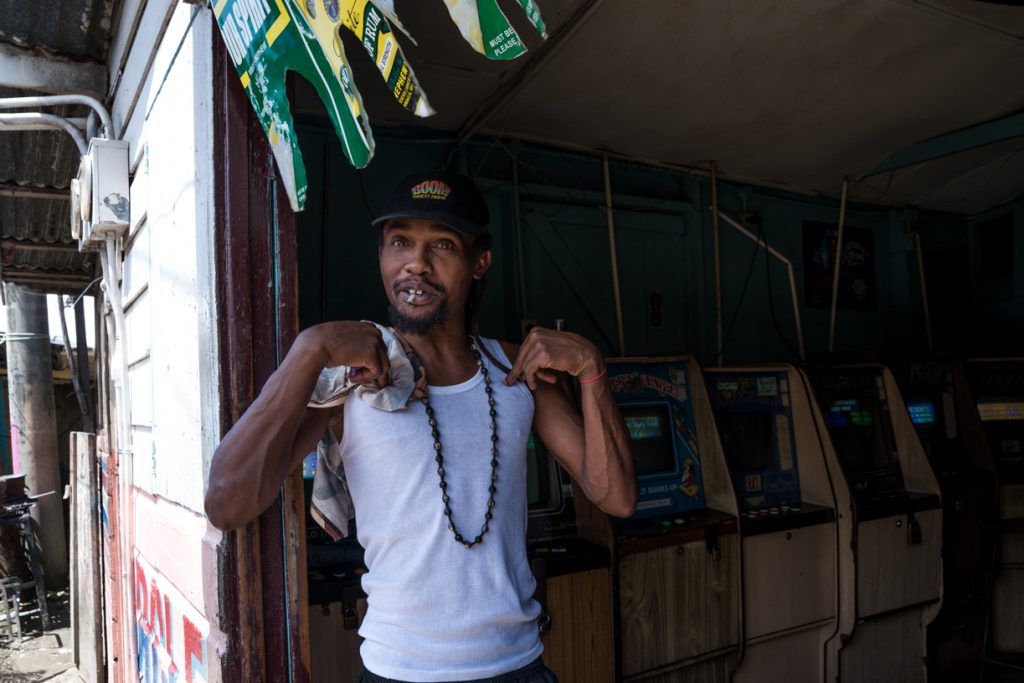 Jelena Dimitrijević was born in 1984. She graduated in 2008 from the Technical Faculty Mihajlo Pupin. She has been engaged in photography since 2012, when she became a member of the Jagodina Photo Club. Since 2013 she has been hired by several foreign companies as a professional photographer on overseas cruise ships.

At sea, Jelena specialized in studio portraits of guests and in photographing events such as celebrations and weddings. She had an opportunity to photograph people from all over the world, to get to know the most diverse cultures and languages. This helped her master the art of communication, which she considers crucial for creating a good portrait. 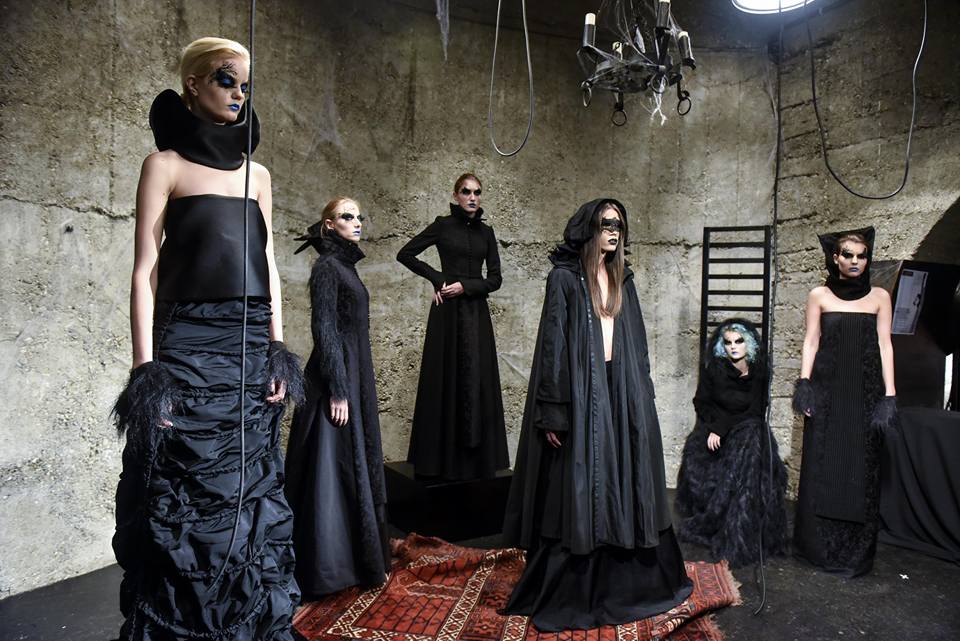 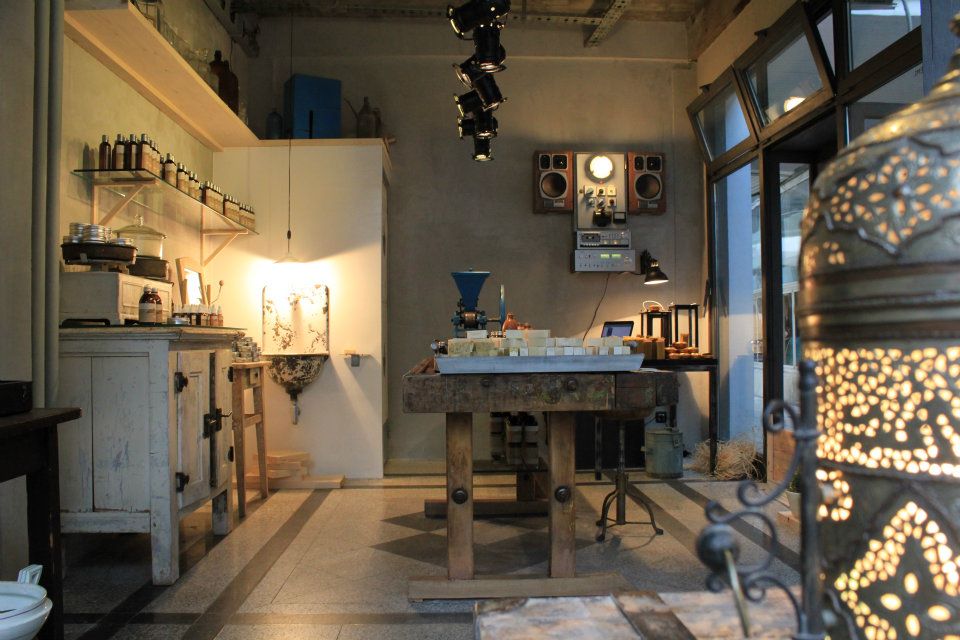