Photography Group exhibition: More than one… at least double 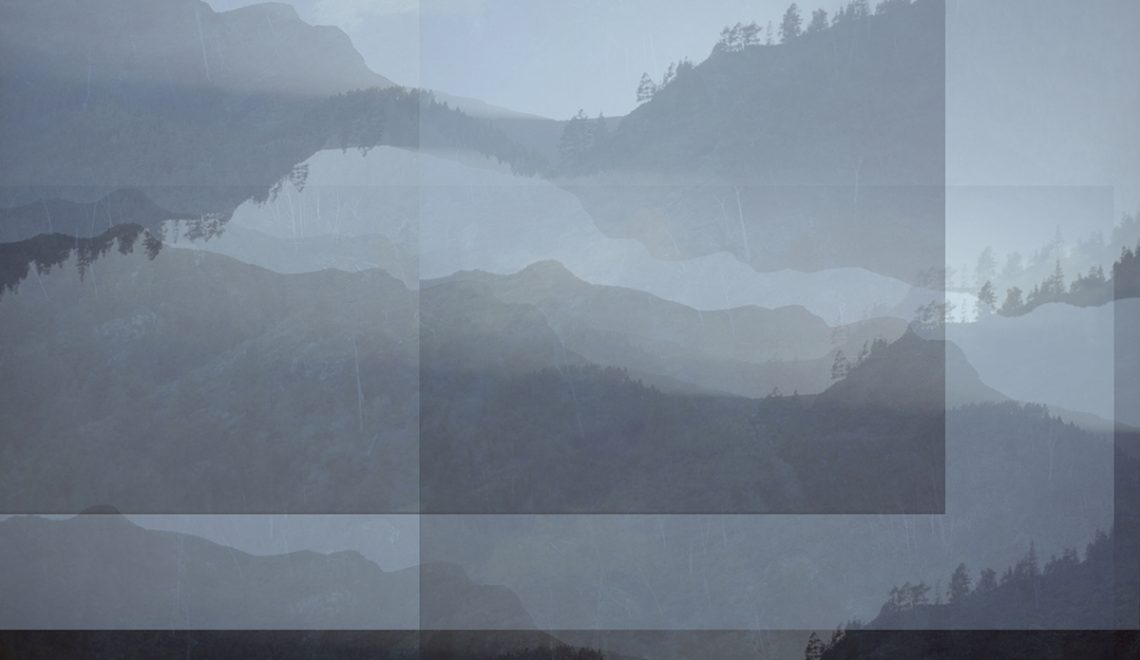 Photography  Group exhibition: More than one… at least double

About the Artist & Project:

More than 1… at least double

A second glance at reality
by Jacqueline Stojanović

During the early days of photography using a wet plate or an analogue film camera one would always make sure that the lens cap or the shutter of the apparatus only be opened once in order to create a sharp and clear image. This image, though grainy in the infancy of this very medium and black and white in its gradient was the truest representation of reality available for the time being. However one day one photographer broke  one rule in making such a sharp and clear image of their single subject, and instead of opening their shutter just once it was opened a second time exposing the camera’s light sensitive material twice to the outside world. Whether it was a mistake of an amateur or an experiment of a professional, the surreal result of their double exposed photograph inspired a wave of artistic expression amongst the creators of photography and cinema alike. By the early 20th century avant-garde photographers were widely experimenting with multiple exposure techniques, while prominent filmmakers such as Georges Méliès, who was considered to be the father of special effects in filmmaking, adopted the aesthetics of multiple exposure imagery to portray ghostlike apparitions in his many silent horror films. The technique has since been adopted widely by those who both personally and commercially take to photography, and now manifests through all manner of media, perhaps commonly seen by the public in the form of photographic hoaxes circulated via the internet. 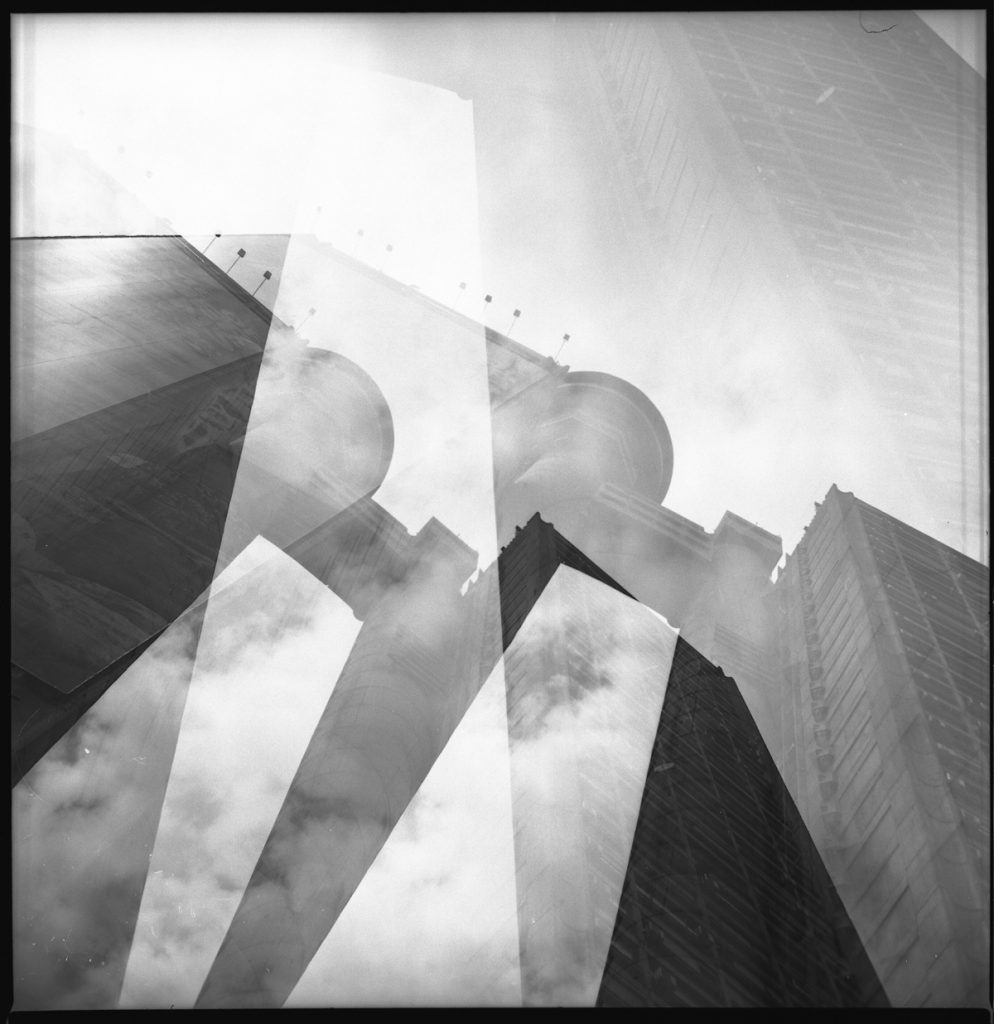 More than one… at least double celebrates the fortunate incident of multiple exposure images during the contemporary era of photography. As photographic technology advances at a rapid pace we are relishing somewhat of a renaissance for the medium. Cameras of all sorts grow ever more accessible to the masses and now everyone seems to have the ability to make photographs and produce double exposed images using digital editing tools – to put it plainly, reality has never been more documented or manipulated as it is today. However, within the exhibition space we’re presented only with photographers of the artistic sense, and faced  the question as to why we should manipulate images in such a bygone style when the depiction of reality can now be portrayed more accurately than ever, or in turn, altered in infinitely more ways given the advances of technology in each image we’re confronted by the blur of time passed. As figures overlay one another in a hallucinogenic array, feelings of motion and nostalgia arise, a common thread that binds each photograph together and an emotional motif that harks back to the early experiments of double exposure film. It would appear that we’ve traded a true perception of reality for something less tangible and more difficult to document, our own time, space and memory. 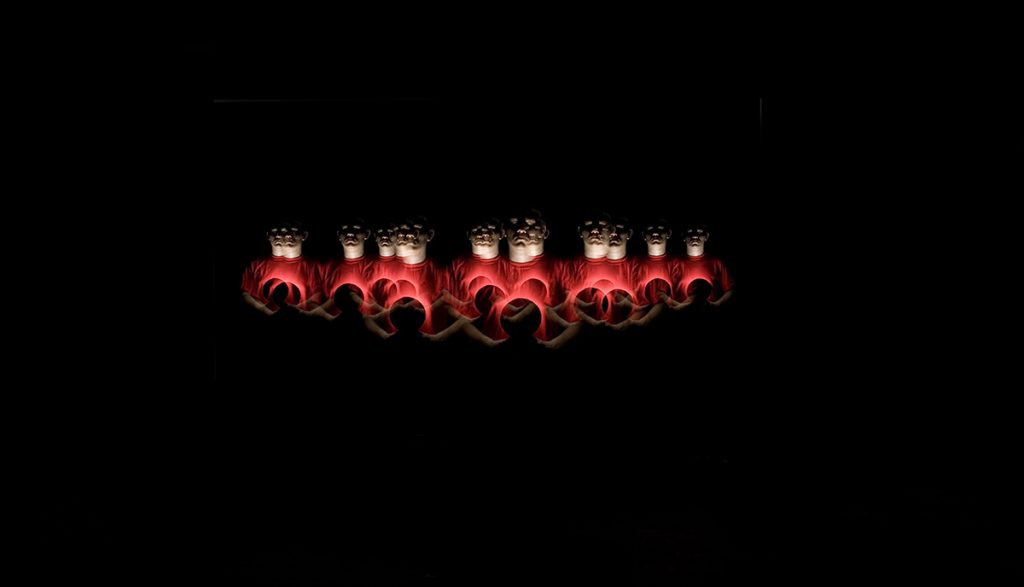 While we’ve been working towards an apparatus that captures a truer perception of life’s surroundings, the photographs of More than one… at least double remind us of the human element in documenting images, with a desire to depict not what we remember but perhaps a closer representation of how we cognitively remember it – blurry, fuzzy and a little overlaid.

Jacqueline Stojanović was born in Melbourne, Australia where she studied Fine Art and graduated from Monash University and The Victorian College of the Arts. Currently based in Belgrade, Serbia, Jacqueline works on different personal and commissioned projects. 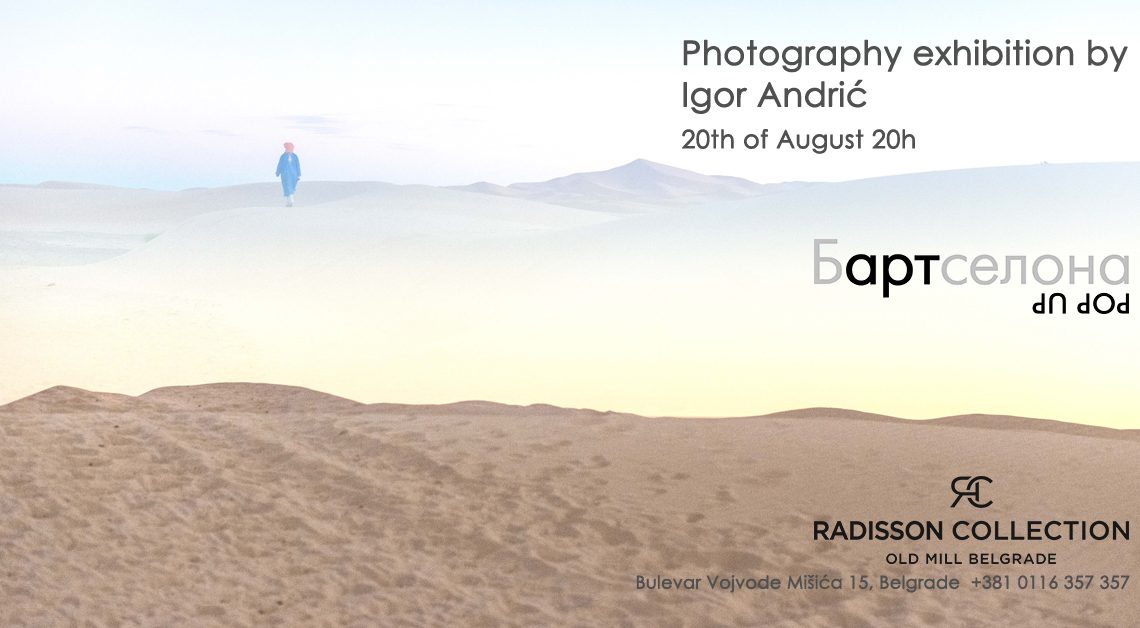