Piet Mondrian in the National Museum 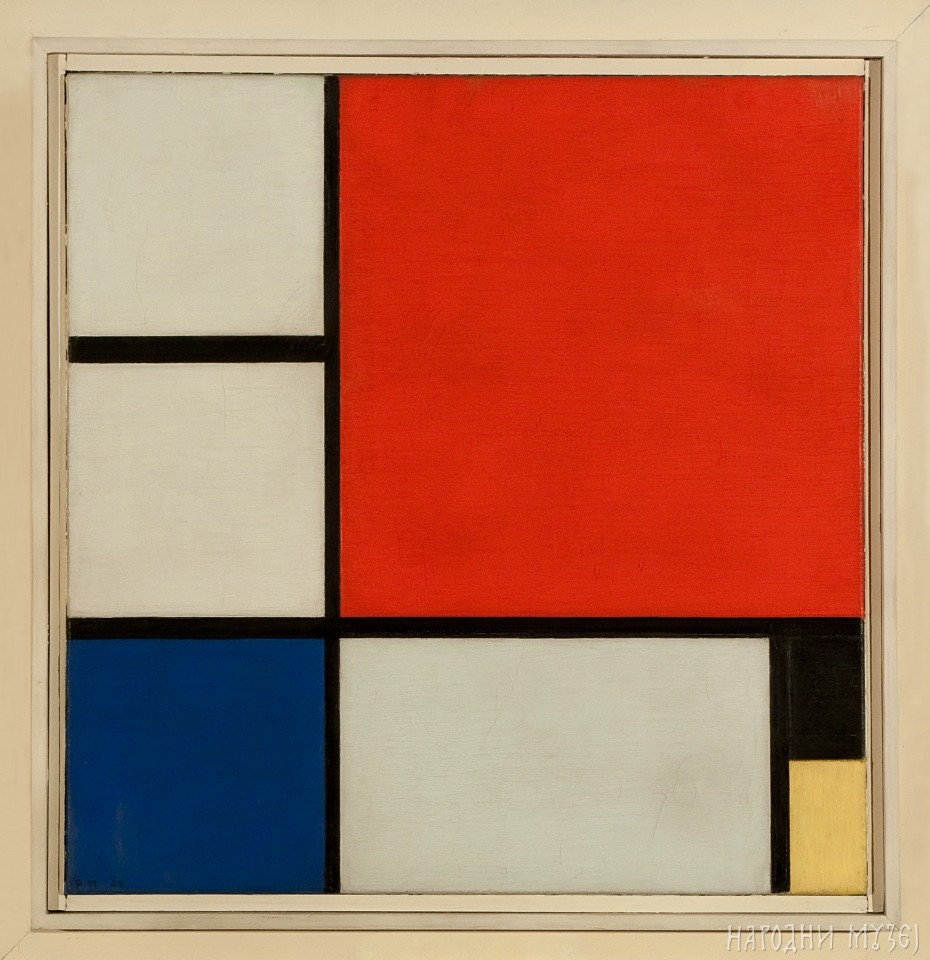 The National Museum in Belgrade under the auspices of the Netherlands Embassy and the Ministry of Culture and Information of the Republic of Serbia will open an exhibition of Piet Mondrian. The case of “Composition II” on Thursday 27th November at 19 o’clock in the gallery on the first floor.

The focus of this exhibition presents the biography of an image, which is due to its exceptional layering made “Composition II” important actor of the local art scene. It is a work of Piet Mondrian, one of the most important artists of abstract art of the 20th century. It was created in Paris in 1929, Composition II two years later came to the museum as part of the gifts of the Committee for the spread of Dutch art in Yugoslavia. The donation was part of a broader economic and cultural cooperation, organized with the aim of developing closer bilateral relations and diplomacy. With this gesture, the National Museum has become one of the first institutions in the world which  included work from Mondrian in its collection.
During their research, the authors of the exhibition Jelena Dergenc and Simona Ognjanović, have managed to place light on many museum and artistic contexts in which this image is periodically “entangled” over several decades. It is through these stories that will make “Composition II” document of reality that is unknown to its author, it is possible to monitor and understand different positions and views that are defined as artistic, cultural and social realities in the local context. At the same time, exploring all the above framework, the intention of the authors was also to raise the question of the role of museums in creating and legitimizing values, meanings and artistic positions, as well as the relationship between museums as places of production and living memory of artistic production.
In addition to Composition II visitors of the exhibition will see the works of nine local artists: Goran Đorđević, Nikola Pilipović, Aleksandar Dimitrijević, Zoran Naskovski, Jelica Radovanić, Dejan Anđelković, Dobrivoje Krgović, Mrđan Bajić and Ves Sovilj, as well as two unauthorized project. Works by contemporary artists who are not saved will be presented through photographic records and other documentary material.

Also, one of the art installations that will be presented includes a number of very important works from the Collection of Foreign Art.