POLET – The Exhibition:Economic Propaganda in Yugoslavia from 1969-1980 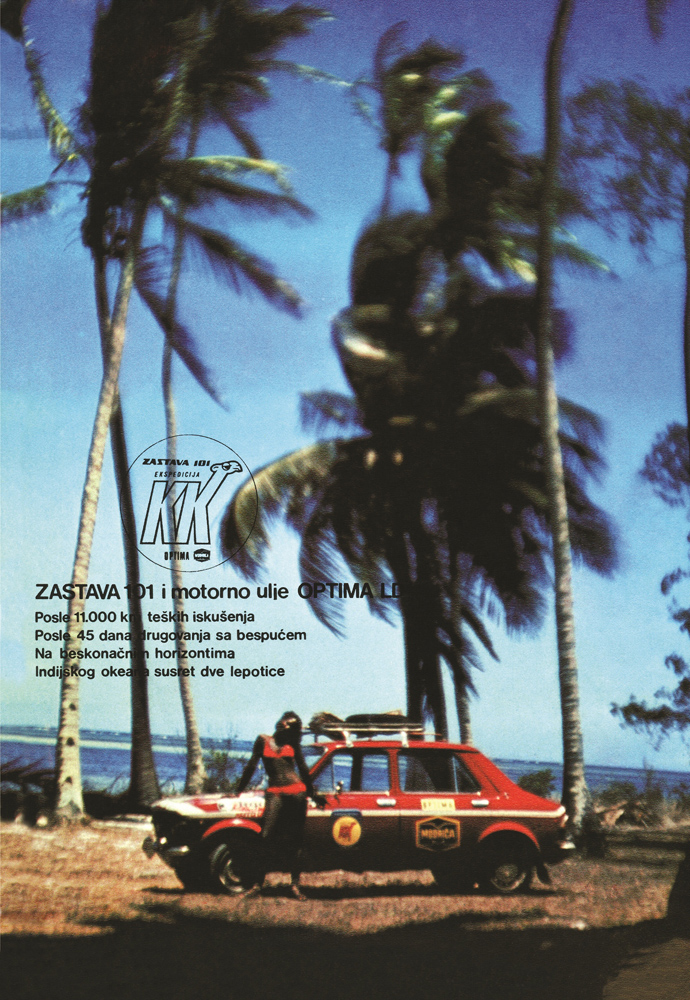 The second half of the 60’s in Yugoslavia was marked by an attempt at a great economic reform, in other words, by a determined and determining introduction of free market into socialist economy. Changes in the economic system led to a genuine revolution in the economy’s treatment of consumers. Business enterprises and banks started to struggle for their place in the market, pursuing their own position in the community. The establishment of new market economy gave birth to a new kind of aesthetics.

POLET exhibition shall display the most representative examples of newspaper ads published in the “Economic policy” weekly in the period between 1969 and 1980. The exhibition is sort of an anthology of its time as it depicts, by means of visual narrative, the relationship between the market and the economy, the need to appeal to consumers, as well as the broadening of marketing rules and philosophy.

The exhibition shall be held in two venues: the Art Gallery and the PODROOM gallery in the Cultural Centre of Belgrade. The abundant visual material has been systematically categorized in over 100 luminous panels accompanied by actual data, so the whole exhibition functions as a giant info-graphic, conveying the spirit of the times in the best possible way and testifying to the social order of the time.

This unique combination brings together western advertising tradition and socialist aestheticism. Behold the progressive visuals, sense of humour, high conceptual achievements and an attempt at lifestyle! 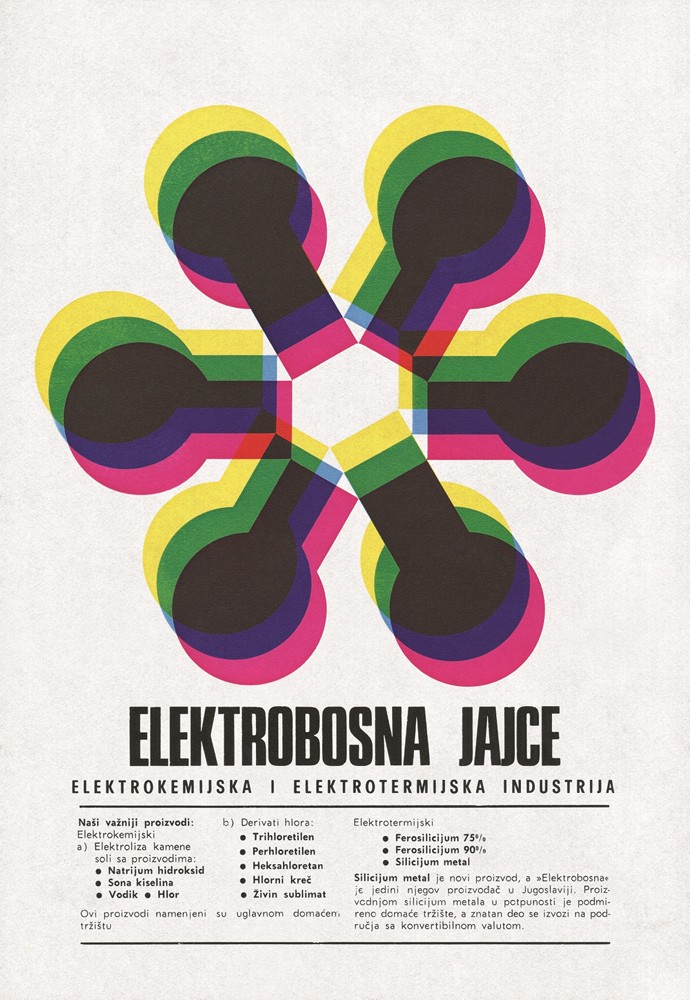 Experience advertising  in the Yugoslav way!

The POLET exhibition has been supported by the socially conscious company of NIS, as a part of the programme called “Culture without Borders”. The authors and organizers of the exhibition are the Metaklinika studio together with project partners – the Cultural Centre of Belgrade and the International conference entitled (Graphic) Designer: Author or Universal Soldier.
The Exhibition opens on 27th March as part of the 4th International Conference (Graphic) Designer: Author or Universal Soldier. 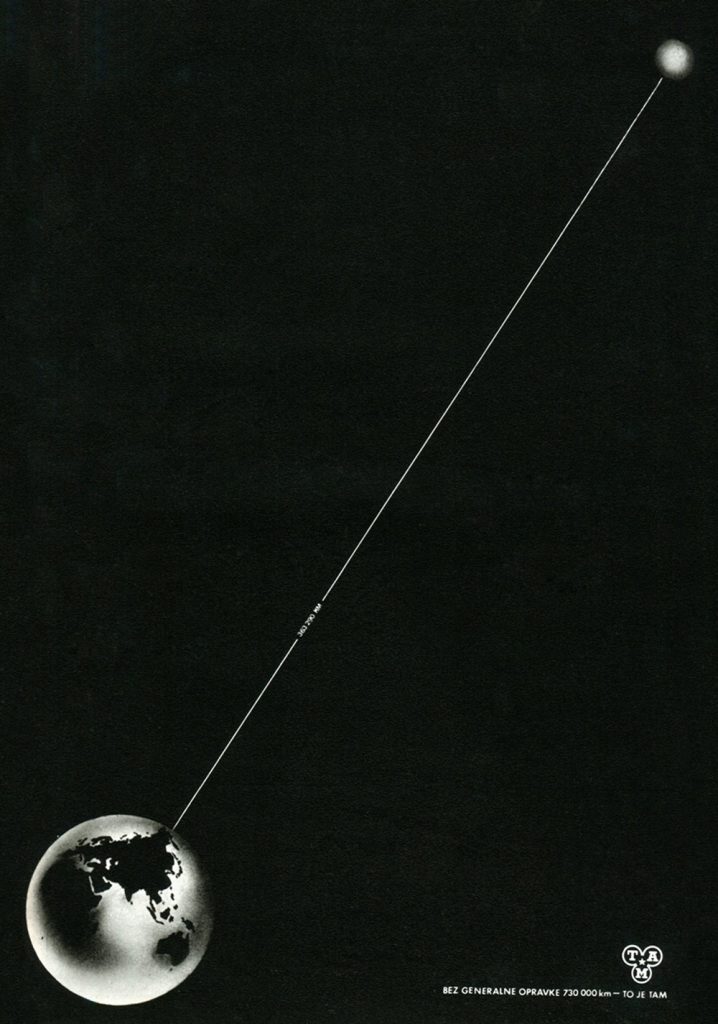 The first issue of the “Economic Policy” weekly (EP) was published on 4th April 1952. The Yugoslav authorities had spotted the problems concerning the functioning of the economy and decided to leave the door ajar for economic liberalism to sneak into the economy of this single-party state. Ever since, the „Economic Policy” acted as the avant-garde for the reforms and ardent advocates of the market economy. They acquired high reputation both locally and internationally, especially in the west. The paper proved the earnestness of their editorial policies with personal example – they were the first to relinquish the right to receive state funding and to support themselves in the free market context. The weekly was not sold on newsstands; however, the management of every self-respecting enterprise was subscribed to EP. A substantial part of EP’s earnings came from advertisements. In 1969, as one of the pioneers in SFRY, EP switches to magazine format and colour printing (the covers and the ads).
The artistic and technical editorial staff consisted of Dušan Petričić,Tomislav Peternek, Predrag Koraksić Corax, Bora Kolarević, Branko Turin, Milan Janković, Vojislav Perović, Ranko Grubač.
At the beginning of 2000’s “Economic Policy” was quietly shut down.