Prepare yourself for a brand new Lovefest stage and the daily parties! 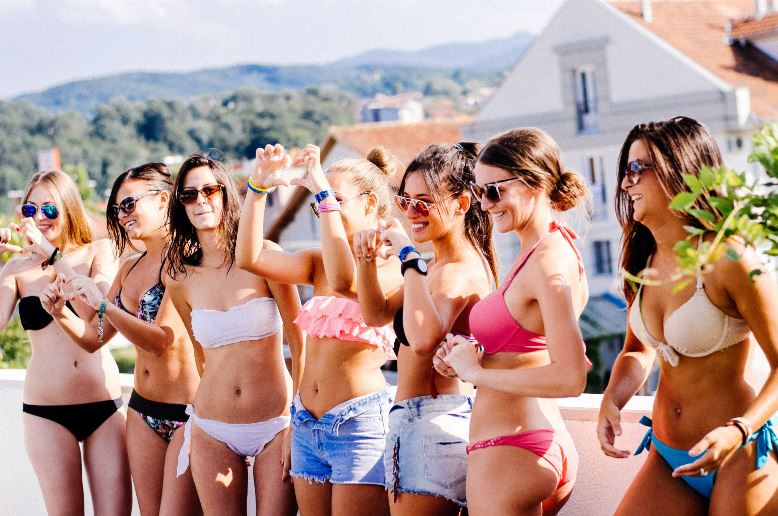 After last year’s location change that left the impression that Lovefest grew “overnight” and hosted 60.000 people, the organizers of one of the best festivals in Europe won’t stop surprising you.

This summer, from the 6th to the 8th of August, alongside well-known core events on the Fire, SMF Energy and Jack Live stages, Lovefest’s newest stage will offer entertainment throughout the day. Parties will take place every day between noon and 6pm at one of Serbia’s largest outdoor swimming pools. The newest stage will host some of Serbia’s most famous DJs. The 72 hours of uninterrupted entertainment will contribute to a new festival experience.

Marko Nastić, Dejan Milićević and Marko Milosavljević will be the first ones to perform at the daily parties

The daily parties, which will be held at the town’s Olympic swimming pool, will feature some of Serbia’s best known DJs Marko Nastić, Dejan Milićevic and Marko Milosavljević, as well as Nemanja Vlahović, better known as Manjane. On the last day of the festival the pool party will include a performance of the young upcoming German techno DJ Xara.

The famous underground club from Belgrade, which The Guardian listed as one of the 10 best music clubs in the world, is coming to Lovefest. This time, disco house sounds from the famous “boat” will be played by DJ’s including Zule, Trole, Vlada Russ and Prodavac Meda.

Vrnjacka Banja’s pool is very close to the festival venue and as one of the country’s largest outdoor pools, has a capacity of over 2000 people.

Let us remind you that Lovefest, which is once again supported by Heineken, will feature some of the biggest names and internationally acclaimed DJs such as Fedde Le Grand, Dubfire, Booka Shade, James Zabiela, Juan Atkins, Fred P, DJ Qu and many others. The Jack Live stage will promote harder guitar sounds played by the likes of Laibach, Hladno Pivo, Who See, Marčelo, Goblini, Athiest Rap and Eyesburn.