Promotion of the new video “Agatha” by Calavera & Manya 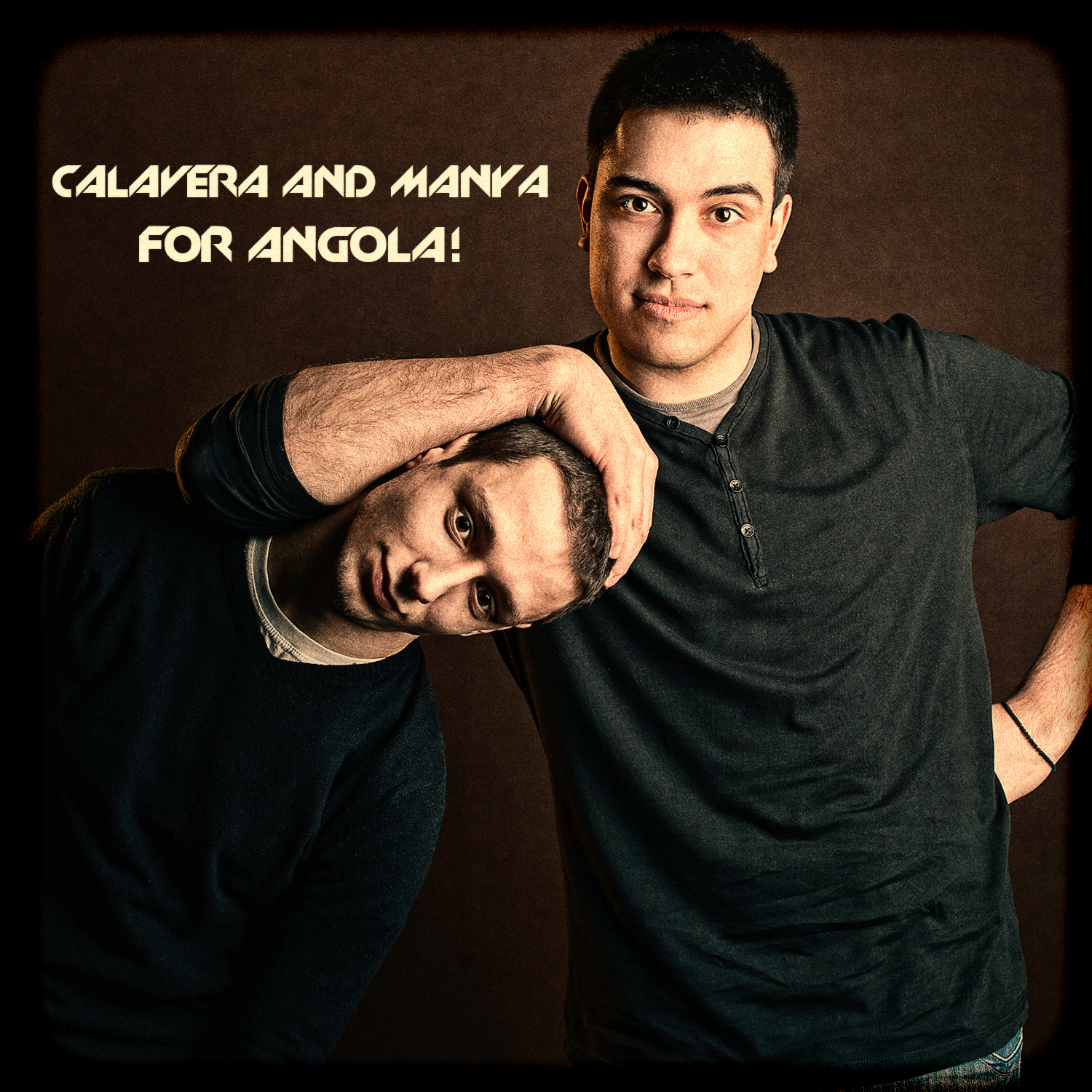 Serbian dj and production duo Calavera & Manya have released a new video for the track “Agatha”, which will be published on Microtech Records label. Their remix will be limited edition, released in 200 copies on LP record and in digital edition during the year 2014. in March. Followed by remixes of djs such as John Jogurt and 2Dave. All income will be donated to the children of Angola.

This month, on the 30th of November Calavera & Manya will promote their new remix and perform at the Tube, within “Eat, Sleep, Rave, Repeat” party together with Goran Starcevic.

Calavera and Manya are two vicious DJs and producers from Belgrade, Serbia. Restless in music, both of them have high demands when it comes to music and production. Their music style in house music currently spans from deep, tech and ibericam house with influence of soul, jazz, blues and world music.With music experience that spans almost for a decade as DJs these two are getting heavy into production world so be sure to check them out if you are here for the quality!