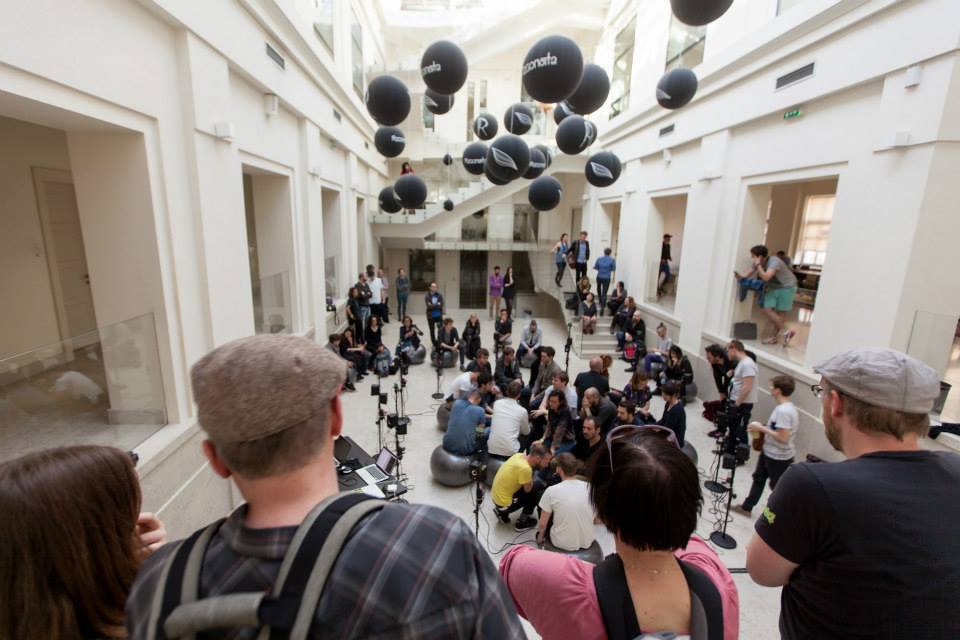 Resonate 2015 closed its doors on Saturday night, having achieved a great success with 74 daily presentations and 33 music performances, during last six days and nights on 10 most attractive locations in Belgrade, Serbia.

More than 2500 people visited this years festival, with around 1000 visitors from all over the world. 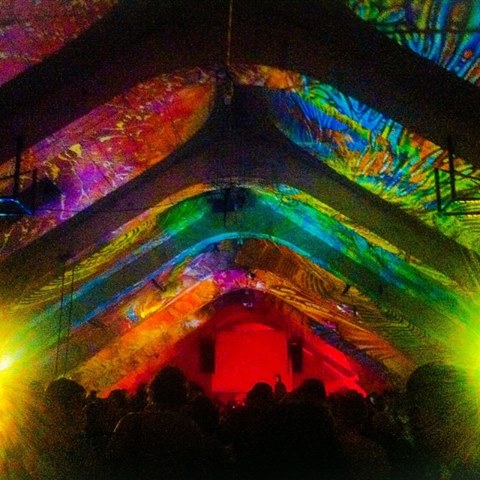 An ambitious project that started last year on Resonate festival – TRANSCRANIAL took part on Resonate even this year. Transcranial is a collaborative ”performance in progress” project by Klaus Obermaier, Kyle McDonald and Daito Manabe,coproduced by several festivals and organisations in Europe, including Resonate, KIKK, STRP and CAN Labs. STRP Biennale and Resonate Festival were hosting a second phase of the project in 2015. The performance extended to 30 minutes, included new acts as well as refined iterations of the previous ones.

Resonate was not only hosted the performance but also an open workshop revealing the invisibles driving the interactive performance. Computer vision, face substitution, realtime audio-processing and electric impulses has been discussed and explained by the artists during the event.

Resonate 2015 ended up with a big closing party in the popular Belgrade club Monsun.