World sensation, transgender, hip hopper, a famous American performer and activist Mykki Blanco is for the first time in Belgrade! Performing in Drugstore club on Saturday 22nd of April 2017.

The concert is also a closing party of the sixth Resonate festival and it’s happening in association with the well-known Sónar festival from Barcelona, this year’s partner of Resonate festival alongside the Cologne’s c/o pop festival, all included as a part of We Are Europe project.

Michael David Quattlebaum Jr. known as Mykki Blanco, an American rapper, performance artist, poet and activist whose performances are marked with harsh combat against hatred and homophobia, eventually became his trade-mark, is now at the scene with his first album Mykki, 2016.

After announcing his illness in public in 2015, and his intention to redraw from music, the venerable electronic label !K7 stepped in offering a collaboration. The outcome was Mykki, the album media described as a complex and fascinating  that also represents Blanco’s boldest artistic statement to date. Although Mykki has been called one of hip hop’s queer pioneers, he doesn`t fully agree, rather stating his punk and Riot Grrrl background.

Mykki frist began making crushing industrial punk under the moniker No Fear before beginning a video art project that would grow up to be glamorous riot Grrrl Rap of Mykki Blanco. In 2012, Mykki burst into the music scene with the Mykki Blanco and the Mutant Angels EP. Later in 2012 Blanco dropped the seminal Cosmic Angel Mixtape that featured Mykki`s first wave of hits Wavvy, Haze Boogie Life and Kingpinning. In 2013 Blanco released his second work Betty Rubble: The Initation EP. In January of 2015 Mykki partnered with !K7 to create her own imprint DOGFOOD Music Group, a label that aims to give voice to underground artists that share her vision and „transcend conventional cultural boundaries / constructs“. 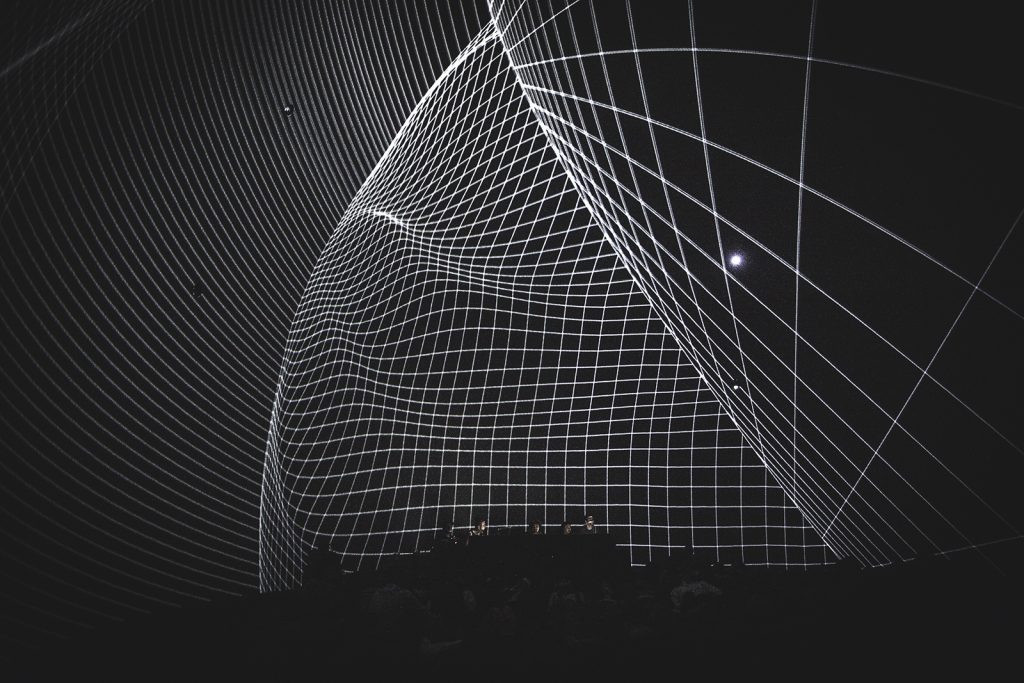 The new launch of Resonante festival, this unique platform for connecting, knowledge sharing and education that brings together top artists and researchers who explore various usage of modern technology in art and culture will last for four days, from 19th to 22nd of April 2017 in Belgrade.

Resonate CONFERENCE segment will feature more than 50 lecturers and 16 intense and interesting workshops, with the following participants:

ART & DESIGN, MUSIC GUIDE
Sixth edition of the RESONATE festival was closed with spectacular party and a special music workshop Belgrade from April 19th to 22nd