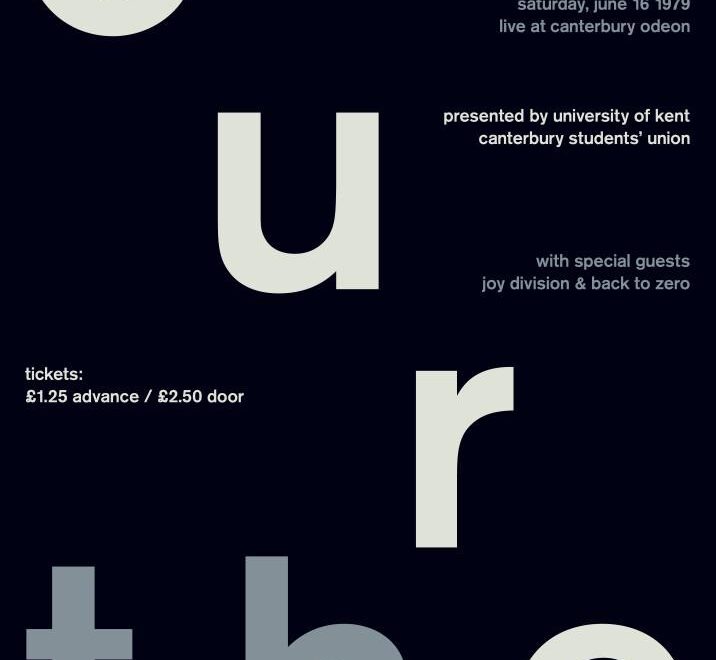 “Swissted” is an ongoing project by graphic designer Mike Joyce, owner of stereotype design in New York City, drawing from his love of punk- rock and Swiss Modernism, two movements that have (almost) nothing to do with one another, Mike has redesigned vintage punk, hardcore, new wave, and indie rock show flyers into international typographic style posters. Each design is set in lowercase berthold akzidenz-grotesk medium (not helvetica). Every single one of these shows actually happened.

The “Swissted” book is out on the market. It takes rock concert posters of the 70s, 80s, and 90s and remixes and reimagines them through a Swiss modernist lens. The result is some of the coolest images you have ever seen!

The book features 200 posters, all micro-perforated and ready to frame. Or keep them bound in one collection as an art book. The foreword is written by legendary designer Steven Heller.