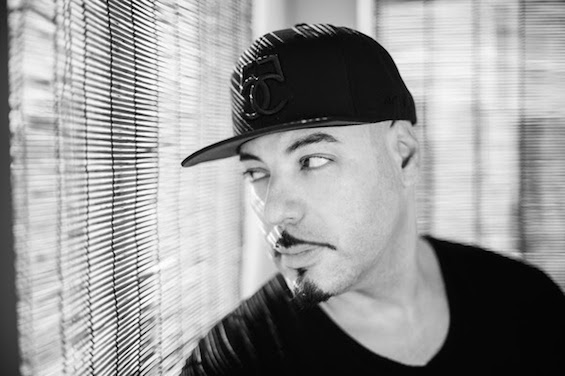 Like  every year, Belgrade Beer Fest has prepared “treats” for electronic sound fans. On the first evening of this year’s festival, on Wednesday 19th August a New York DJ Roger Sanchez will be performing.

Sanchez took to music while growing up in Queens during the eighties and listening to hip-hop beginners. Owing to his beginnings in the creative musical environment, ideas and skills he showed, he is today a recognized artist with a proven track record of over 2 000 original songs and remixes behind him.

His first single was released in 1990 under the stage name Egotrip and then came another release, under another stage name Underground Solution made his first tour possible. Since then Roger’s career is constantly on the rise, and a large part was marked by the famous remixes for artists including Michael Jackson, The Police, Diana Ross, Jamiroquai, Maroon 5 and No Doubt, thanks to which he won a Grammy Award in 2003.

Roger Sanchez is a pioneer of podcast mix, and the first winner of the Best Podcast Awards 2007. As a big fan of the radio, Roger is the author of the show that is broadcasted every other week, in 30 countries and has more than ten million listeners worldwide.

The most striking dimension of his career is the performances that followed in quick succession  in the biggest clubs in Ibiza since year 2000. From his humble beginnings in New York to the main stage at the world’s biggest festivals, Roger Sanchez  seems to be  building his career owing to the brilliant and ever popular sound together with a retinue  of fans that make him one of the biggest stars of dance music in this day and age.

This summer also, from August 19th to 23rd, five days of great music and atmosphere at Ušće are in store.