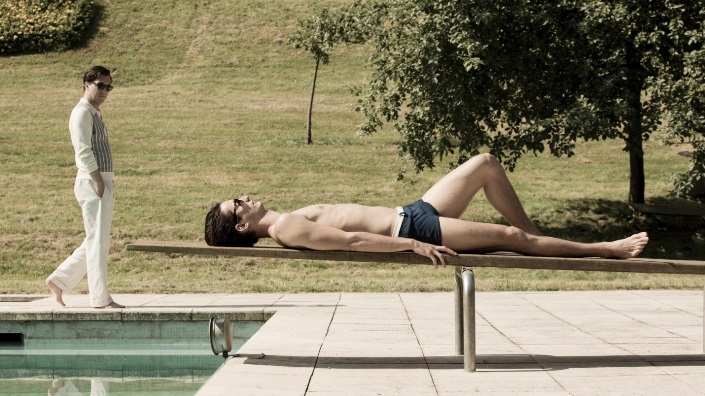 This year’s FEST will be inaugurated with Bertrand Bonello’s “Saint Laurent”, starring Gaspard Ulliel, Jeremie Renier, Louis Garrel, Lea Seydoux and Helmut Berger. Six years after the death of the famed designer, his brand name is still one of the strongest in the world. Two films have been made last year about Saint Laurent’s tumultuous life – Yves Saint-Laurent, the official biopic authorized by his longstanding business and emotional partner Pierre Berge and Bertrand Bonello’s Saint Laurent.

The films of Bonello, often branded a member of the so-called New French Extremism (the Pornographer, Tiresia, House of Tolerance) deal with controversial topics, but he remains both a critic and festival favorite, as a holder of the FIPRESCI jury award and three Golden Palm nominations. His version of Saint Laurent’s life is a majestic and at times surreal and hypnotizing work of art, involving splendid photography and music, as well as fantastic acting by model and actor Gaspard Ulliel (A Very Long Engagement). Jeremie Renier stars as Pierre Berge, while Louis Garrel and Lea Seydoux play very prominent part in this outstanding film.

International Film Festival is happening from the 27th of February until the 8th of March.

More information about venues, program and tickets on FEST.RS