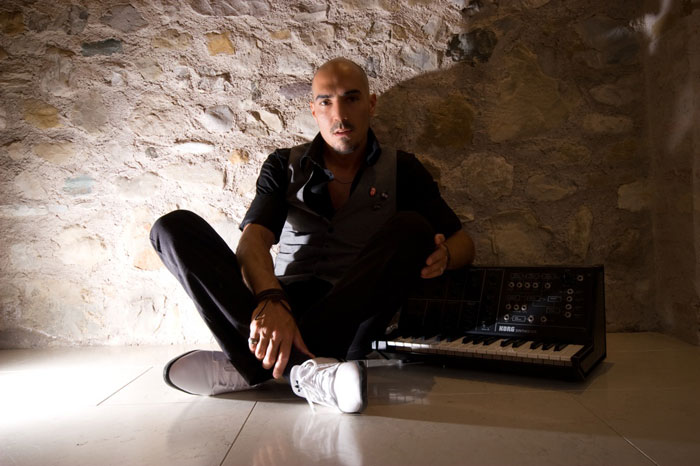 Raveolution party serials will host Sam Paganini, one of the biggest names from the industry, on the 12th of May. The party will take place at DEPO Magacin in Savamala, at 11 pm.

Tickets can be purchased at Eventim and Gigstrix box office at the price of 790 RSD regular and 2000 RSD VIP. Find more info about the event of the FB page.

Sam Paganini is a DJ and producer from Treviso, Veneto, Italy. His 1997 song, “Zoe”, made #47 on the UK Singles Chart. He has since released many singles and EPs including the very successful Body to Body EP on Cocoon Recordings. In 2014, Sam released his debut album, Satellite, on Drumcode Records. The album was received very well, and one of the tracks from the album, “Rave,” remained on the Beatport Techno Top 10 for six months, and remained on the Techno Top 100 for a year as of September 2015…. 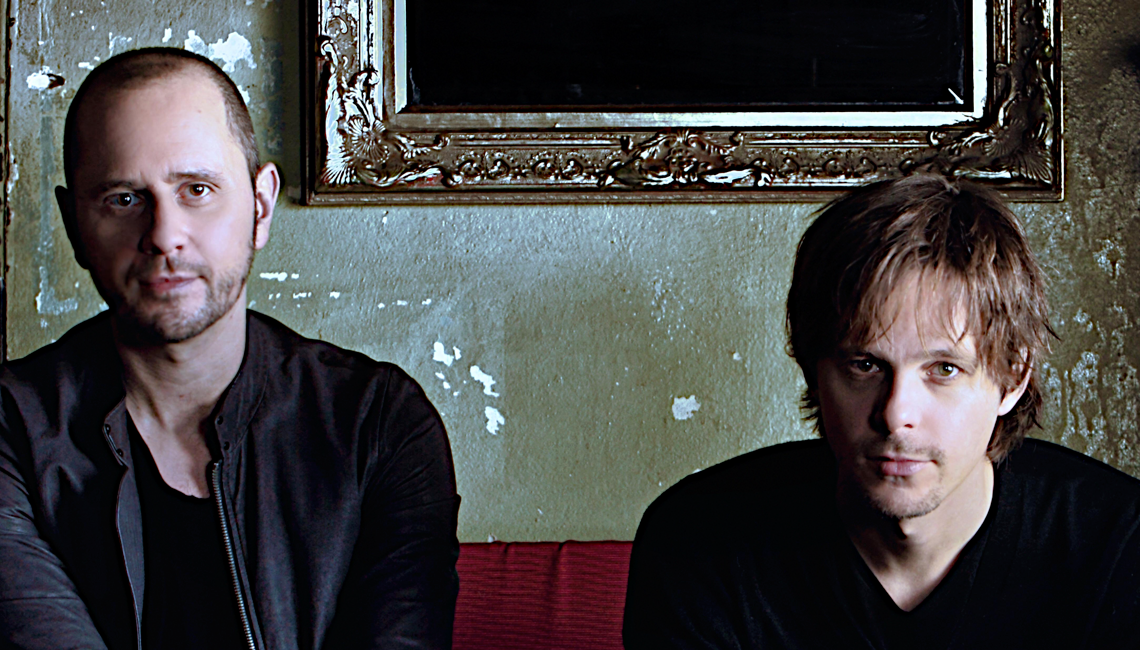 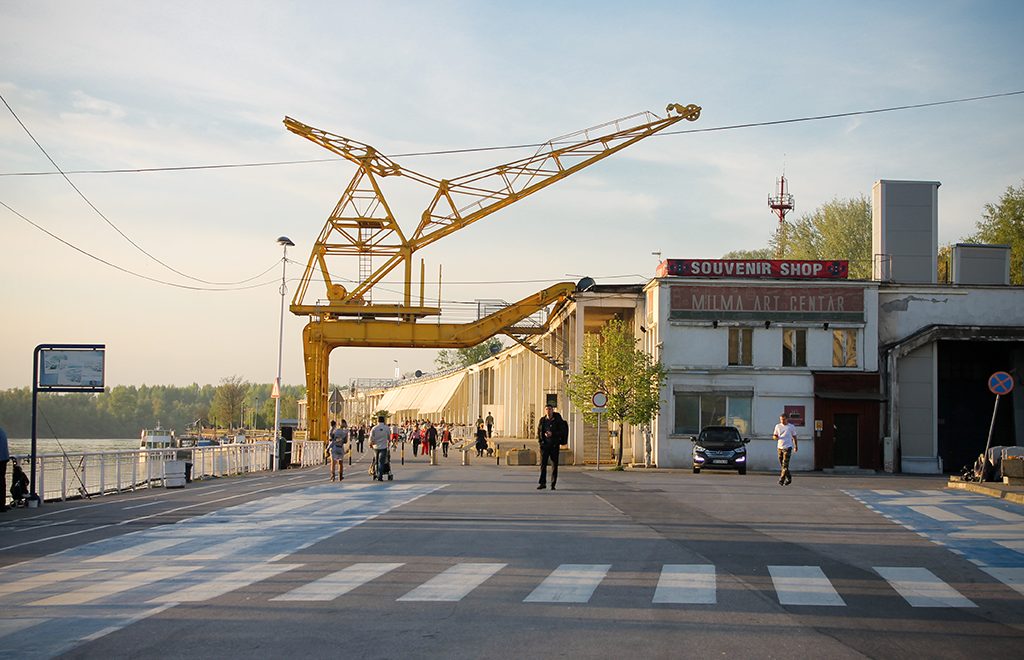 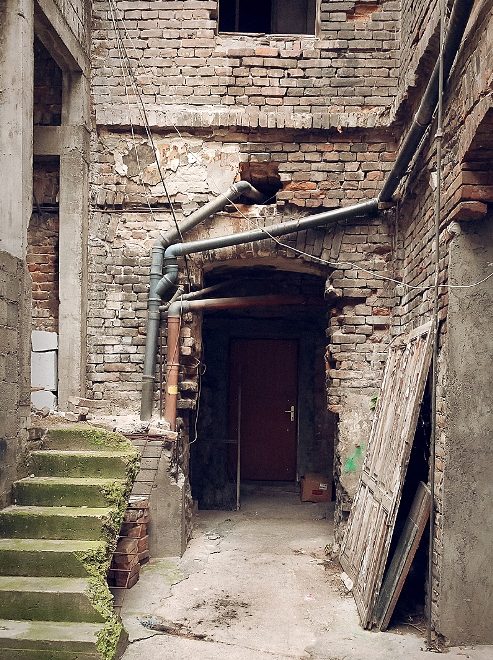