Schiller to Perform in Belgrade 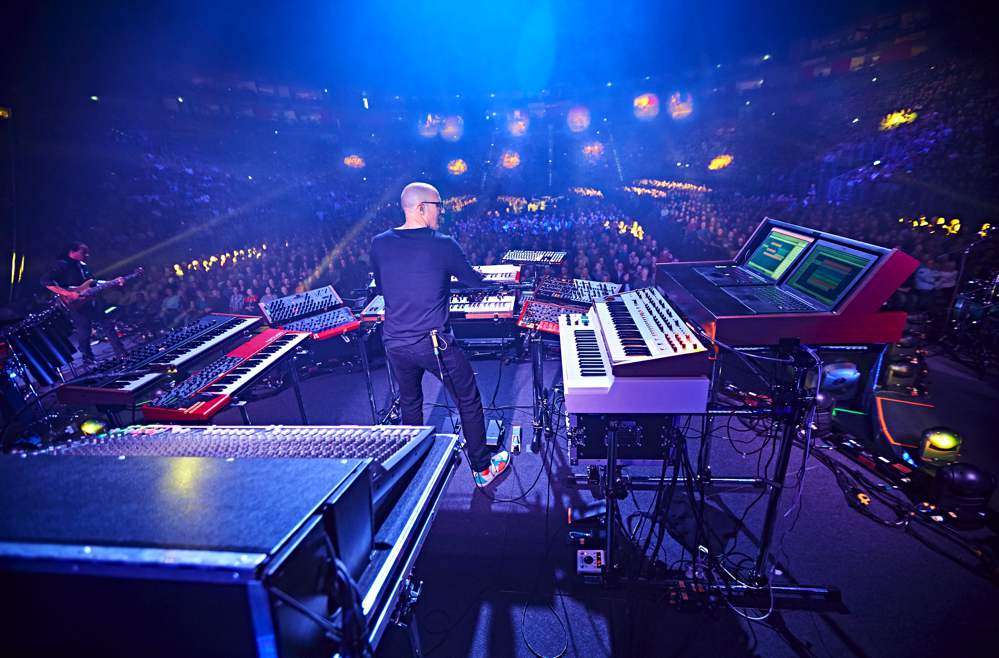 German musician, composer and producer SCHILLER is coming to Belgrade! The audio-visual spectacle will take place on January 18, 2019 in Hall of Sports (Hala Sportova)! Schiller, a marvelous visionary who is performing in halls and arenas around the world and leaves the audience breathless has expressed his desire to visit Serbia: “I’ve heard many nice things about you, I want to get to know the Serbian audience better and to present my music live!”

Schiller is a German electronic musician, who rose to fame in 1998 and named after the German poet and dramatist Friedrich Schiller. Originally it was a duo consisting of Christopher von Deylen and Mirko von Schlieffen. Around 2001 or 2002, von Schlieffen left the band, leaving von Deylen the sole member. 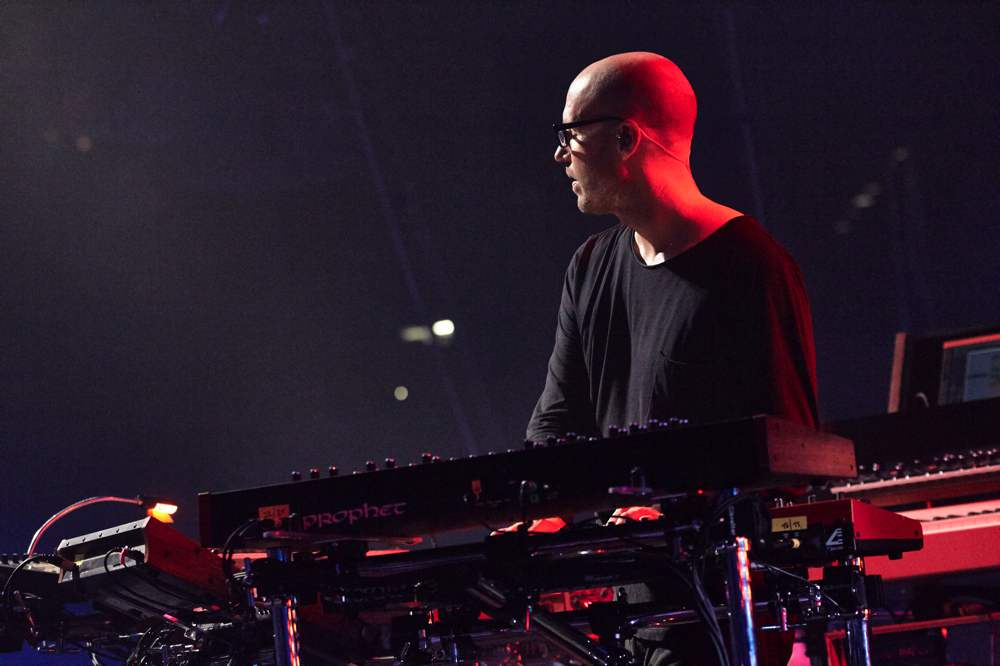 Schiller won the ECHO award in 2002 for the Best Dance Single of the Year with “Dream of You”. Schiller has sold over 7 million albums worldwide.

Early bird tickets at the price of 1600 RSD and 2000 RSD can be purchased from October 31 at the Eventim box offices and online via www.eventim.rs.

MUSIC GUIDE, WHAT'S ON
Mando Diao for the first time in Belgrade