Sea Dance festival’s Main stage will host the audience-favourite X-Bass program from EXIT’s Main Stage in cooperation with UKF on Wednesday, 16th July. The star of the second day of Sea Dance festival is none other than EXAMPLE LIVE! 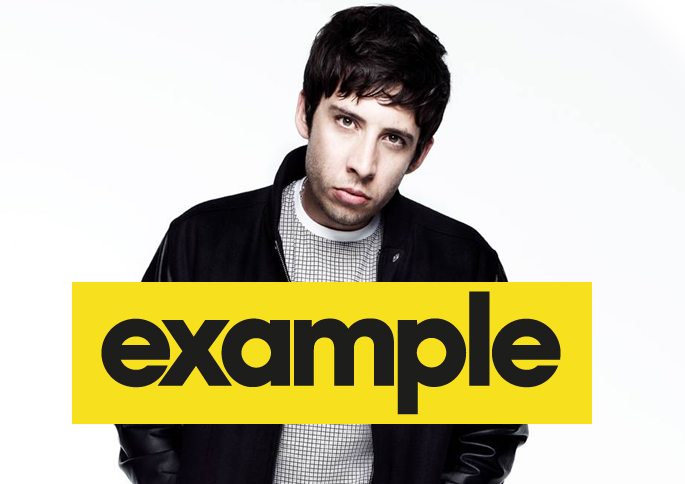 Elliot John Gleave aka EXAMPLE, ‘golden boy’, writer, singer and rapper is one of the most popular UK bass performers and one of the few electronic music names who’s able to fill arenas to a bursting point. His out-of-this-world hit ‘Changed The Way You Kiss Me’ was nominated for the BRIT award in the Best British Single category, and topped many music lists worldwide when it came out in 2011. Since then he has been included in the world’s biggest festivals line-ups.

EXAMPLE is expected to entice the audience of Sea Dance with his energetic performance that’s sure to be talked about a lot, as well as with his new, fifth, studio album  ’Live Life Living’ out this June. The Jaz beach is going to be one of the first spots to hear this album’s live rendition. As he’s been inspired by The Prodigy, Faithless, Underworld and The Chemical Brothers for “Live Life Living”, his live act is signalled to have the perfect dose of acid house, big beat, and 90s rave.

After amazing acts all over the world, from South Africa to Ibiza, he’s sure to pound the Jaz beach sand hard with club hits and singles like ’Changed the Way You Kiss Me’, ’Stay Awake’, ’Say Nothing’, which held top spots for a long time on music lists. Not only have his songs been heard in clubs all over the world, but more than 100 million views of his YouTube videos bear witness to the huge and ever-expanding fan-base Example enjoys.

Sea Dance festival will be held from 15th to 17th July 2014 at the Jaz beach in Budva, Montenegroand represents the perfect closure to the eight-day EXIT Adventure that, in recognition of the 15th edition of EXIT festival, begins on 11th June with ROCK@EXIT festival on the Petrovaradin fortress, and continues on the same place from 10th to 13th July with EXIT festival, after which the summer party moves to the Adriatic Sea shore. Acts already announced can be found at this link.