Serbia Gets its Very First Burek Machine in Pancevo 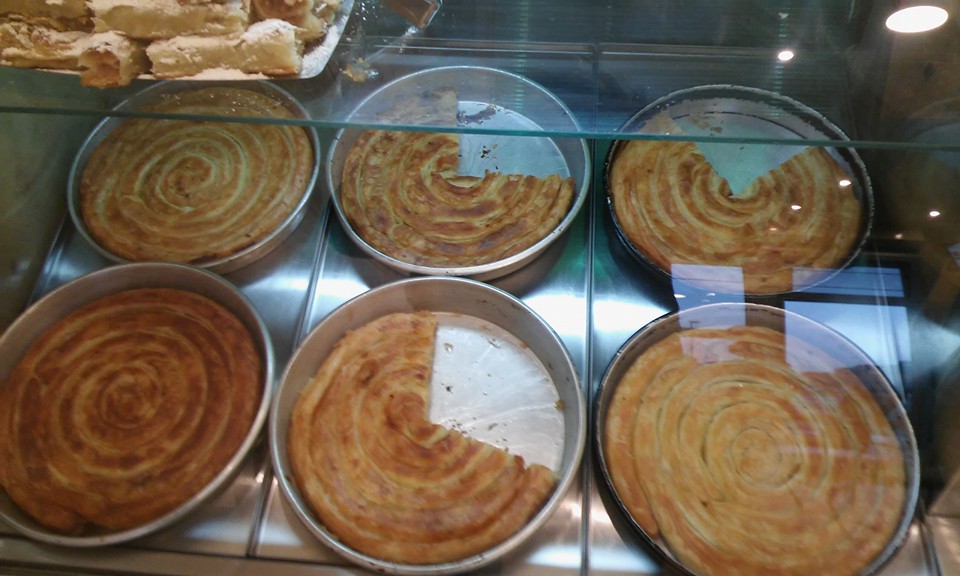 Pancevo, also known as Pancester (name inspired by Manchester United) is a small industrial city, which is located near the city of Belgrade on the banks of the Danube River. Besides industry, this city is rapidly becoming known for the very first BUREK machine (also called as Burecomat) that appeared on the 14th of March.

Burek is a typical Balkan dish that originated in the Ottoman Empire, which can be described as a salt pie. Moreover, several types of Burek can be found across the Balkans. The most famous ones are with cheese or meat. In Serbia, the local population usually eats Burek in the morning with yogurt. It’s a pretty oily and tasty dish and also works very well as a hangover killer.

Due to the pandemic of Coronavirus, the owners of the popular burekdzinica (Eng. Burek pastry shop) Stankoski developed a new business model that is suitable for a current period of time.

The Burek machine operates as a counter (window)- people come, order a burek from a worker who has a mask and gloves, pay it through one opening, and get their fresh burek through another.

“Locals extremely welcome this initiative. It is our humble contribution, but it means a lot. We should switch to such a business model”, adding that “the burecomat is regularly disinfected”.

Besides this initiative, Stankoski burekdzinica is known for long queues and the invention of new types of Burek, that found passionate consumers from Pancevo, as well as from Belgrade.

Next to the typical burek with meat or cheese, popular types are burek with meat knuckle and cabbage; burek with ham and 3 types of cheese; vegetarian version with paprika and cheese; chicken drumstick in gorgonzola; but also seasonal types with fruits such as cherries.