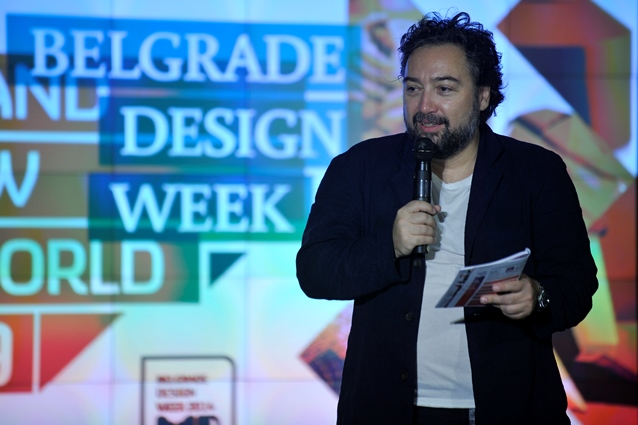 After the great success of the Belgrade Design Week, held in early October, Serbia has the opportunity to present herself  for the first time in Miami, at Miami Art Week 2014, from 2 to 7 December. Jovan Jelovac, founder of the Belgrade Design Week, will be the moderator of talks between the marketing director of the company Laufen Mark Viardot and Swiss designer Tom Strale that the Belgrade audience had the opportunity to listen in October.

Design Talk, whose theme is Materialized intelligence, and participants Strala, Mark  Viardot and Jovan Jelovac will be held on December 3, within the Design Escape. Hosts of this conversation are Miami Ironside, the company Laufen and the Museum of Contemporary of Art North Miami.

Eight days of art exhibitions, a Fiat 500 showcase, lounge by Ron Arad for Italian company Moroso, panel discussions and performances, which are part of the Design Escape on Miami Ironside, representing creative escape and meeting point  to socialize and exchange opinions amongst artists and designers, and, for Serbia, an opportunity to once again present herself to the world.