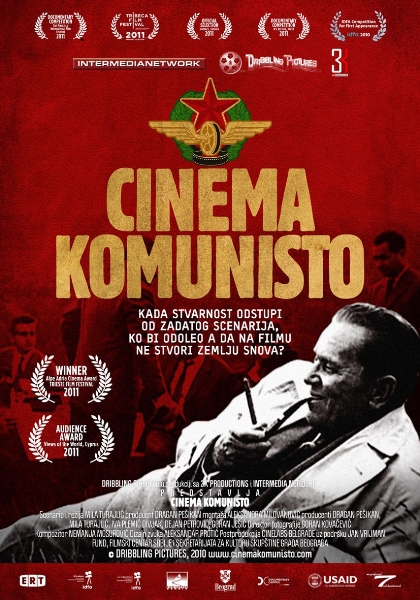 Exciting, intimate, loud, funny, dramatic and constantly questioning the world around us, this spring Serbian films of recent productions will be presented at the Cultural Center GRAD in a brand new way. With an English translation, followed by Q&A with the directors (also in English), these four selected films will open new film cycle – SERBIAN FILMS FOR FOREIGNERS.

The aim of this cycle, organized by Ključaonica and GRAD – European Center for Culture and Debate, is to shine a light on Serbian film production and to present it to growing population of foreigners who live and work in Belgrade, as well as the one who are discovering Serbian capital and its cultural offer on its journey, vacation etc. Given the fact that Serbian films are rarely shown in local theaters with English or subtitles in another foreign language, the SFFF cycle will try to bring Serbian film stories to all of those who are interested in local film production. Each screening will be followed by an interview (in English) with the authors of the selected films, during which audience will be able to engage in discussion, share their experiences, thoughts and feelings awakened by the movies.

Pay What You Want: There is no standard tickets sale for these screenings, entrance is free for everyone. However, there will be “pay as you wish” box at the exit, and in case you like the movie or you think discussion was really interesting, you will be able to support this idea before leaving GRAD. Just like that…

Note to Serbian fans: SFFF doors are opened to all the local film fans who once again want to remind themselves to some of the most interesting recent Serbian feature films and documentaries, as well as to participate in the debate in English, sharing their experiences of the film with film enthusiasts from around the world.

April 4 / 8pm – Tilva Roš (director: Nikola Ležaić) Toda and Stefan are the best friends, skaters, who spend their first summer after finishing high school. Stefan’s going to Belgrade to the University in fall while Toda stays back home. They spend time shooting “Jackass-like” videos and hanging out with Dunja, who came back from France for her holidays, and get into a quiet battle for her attention. In that strange relationship of dying friendship and rivalry they try to get ahead of each other.

April 18 / 8PM – Circles (director: Srdan Golubović) In the midst of the Bosnian war, Marko a Serbian soldier witnesses the brutal aggression of Haris, a Muslim civilian, by three fellow soldiers. Marko interferes and saves Haris, but is beaten to death by the infuriated soldiers. Fast forward to 2008, the war is over but the wounds of the conflict are still open. Marko’s father is rebuilding a church; he is offered help by one of Marko’s killers’ son and hesitates about accepting it. Marko’s friend, a renowned surgeon in Belgrade, faces terrible choices when told to operate on one of the three soldiers on the verge of death. As for Haris, he now lives in Germany and is faced with a unique opportunity to repay his debt to his savior.

May 16 / 8PM – Next To Me (director: Stevan Filipović) Olja is a high school history teacher, married to a painter whose latest exhibition provoked violent reactions from Serbian nationalists. One night, a group of masked hooligans attacks her. They film the attack and upload the clip to YouTube. The next day Olja discovers that some of her students were responsible. 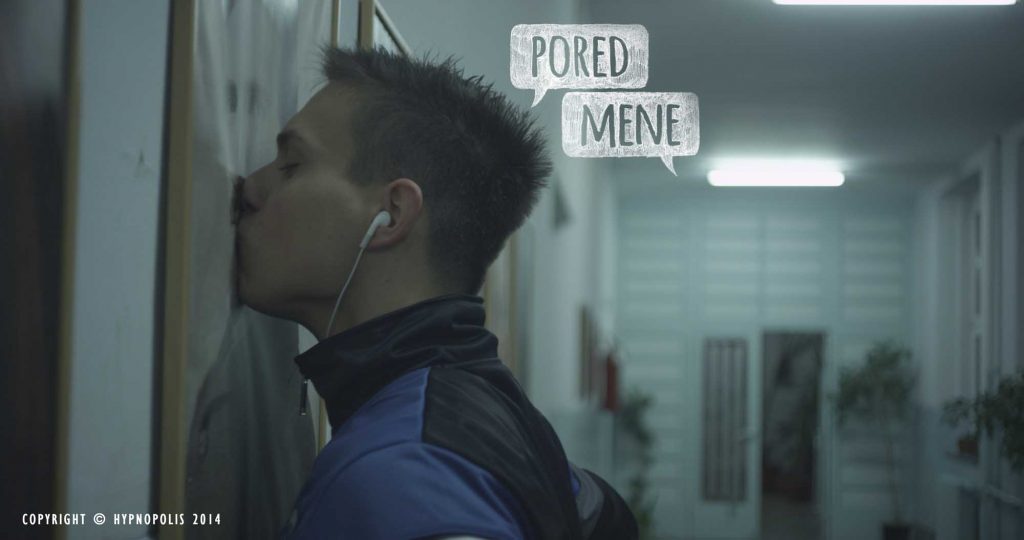 She takes away their mobile phones, and in the heat of the moment decides to lock them in the school building, also disconnecting the school phones and the internet. In order to solve the problem together, and with inability to leave the school, students begin to communicate. During that night, a generation that was written off before they were ever given a chance will learn more than they ever expected about themselves and their classmates.

May 30 / 8PM – Cinema Komunisto (director: Mila Turajlić)  Taking us on a journey through the crumbling remnants of the former Yugoslavia and President Josip Broz Tito’s state-funded film industry, this fascinating historical documentary cracks the vaults at the famed Avala Film Studios – home to big-budget productions starring the likes of Richard Burton, Sophia Loren and Orson Welles – and explores the rise and fall of the cinematic illusion called Yugoslavia. Using rare excerpts from dozens of forgotten Yugoslav films, never-seen-before archive footage from film sets, and revealing interviews with many of the film industry’s key players, including Tito’s personal film projectionist, Cinema Komunisto recreates the narrative of a former country: the stories constructed for the screen and the ones hidden within the frame.