The Seventh Book by Remi Goulet 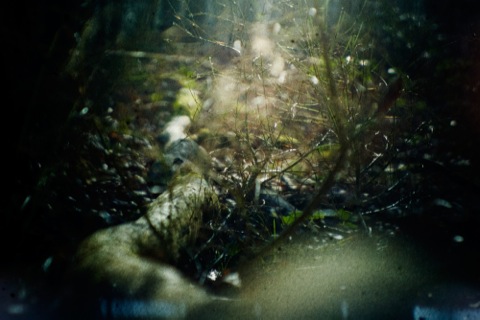 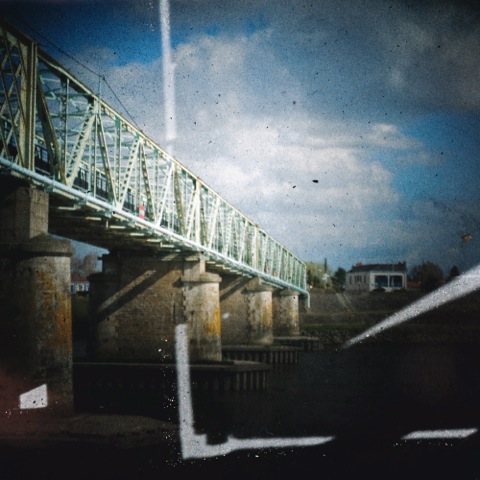 Born at the end of crisis year ’73 in a small town in the north of France, Rémi lived also in Paris and Nantes, he moved to Belgrade in 2012 even he’s still working in France.
After first exhibition about abandoned places called “The sixth day”, he started “The seventh book” after finding back the Republic of Plato. He thought about taking backwards the allegory of the cave. He transformed optical devices in order to make a portable “camera obscura” and takes pictures of the projected images of the world around.