Until now Share Conference took place in landlocked Belgrade, in seaside Beirut, but this time Share goes offshore, do the seasteading for a few days, on a beautiful, abandoned Yugoslav Navy Yacht, commonly known as ‘The Peace Ship Galeb’.

Share Boat Camp is a series of talks, workshops and discussions tailored for present and future cyber activists, dissidents and all alienated loners who live on the edge of society in the generally dystopian present, where daily life is impacted by rapid technological change, an ubiquitous datasphere of computerized information, and invasive modifications of the human body. We will explore present technologies of surveillance, law, data crime, spywares, cryptography methods and many more topics essential for open minds in the 21st century.

Galeb’ (seagull) was used by the late President of the Yugoslav Republic, Marshal Josip Broz Tito, on his numerous foreign trips and for the entertainment for heads of state, as well as other worldwide renown people. The ship attained an iconic status among the people of Yugoslavia, as well as among the many diverse nations and members of the Non-Aligned Movement. Since the disbandment of the Yugoslav Navy, Galeb has been docked in the harbour of Rijeka, Croatia, a city to host Share Boat Camp as a part of ‘Republika’ – a three day meeting of forward thinkers from all around the world in a festival of creativity and progressive culture. 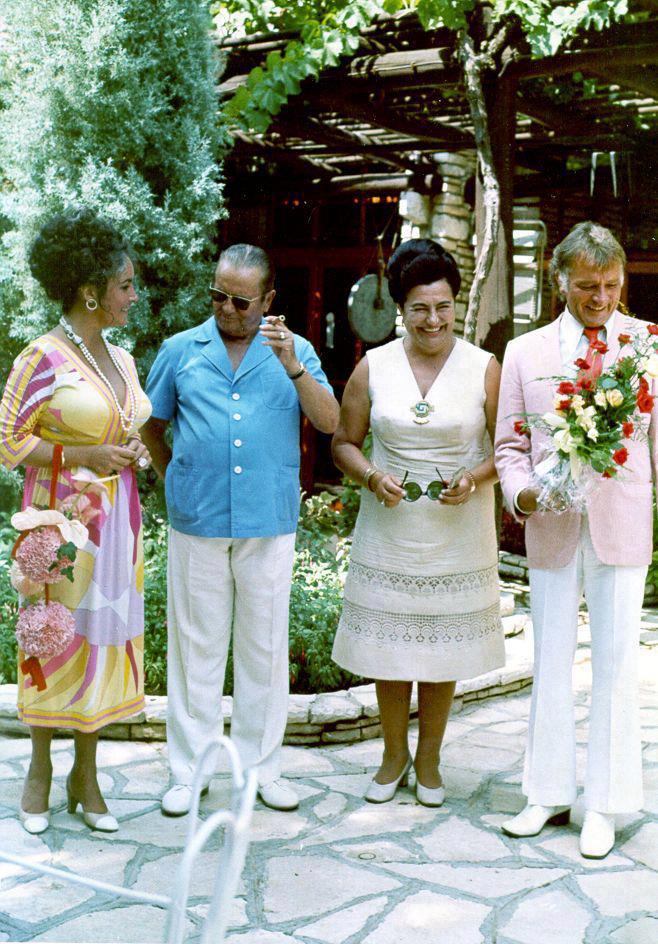 Besides our event, from 18. to 20. July 2013 in Rijeka, ‘Republika’ will also bring other Internet and new media culture projects from organizations and festivals like Amaze (Berlin / Johannesburg), Pause (Melbourn) and SeedCamp, to name a few.