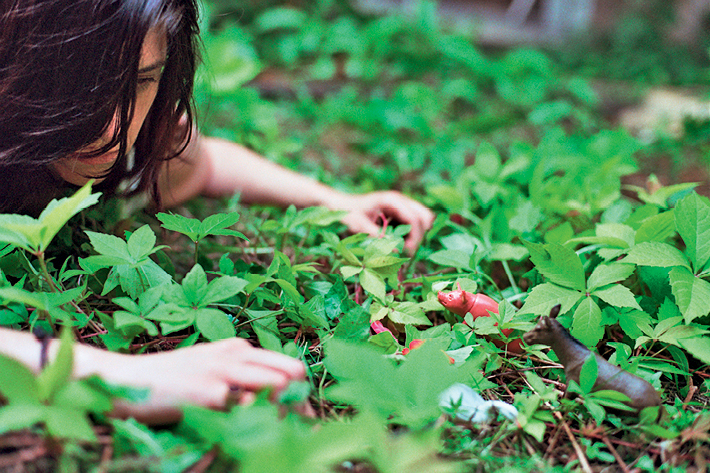 The new art project includes big format drawings put up in interaction with ambient-light-sound installation that, although executed in another medium, actually represents expansion of syntax and completes and concludes the whole conceptually. One of the major problem points in the artistic practice of Simonida Rajčević presents a complex critical project of demystification, with the goal of asking questions and considering the elements that constitute models of fundamental natural, social and cultural relationships.

In these works Simonida Rajčević refers to animism, a term developed by Edward Tylor as an anthropological construct, according to which there is no division between the spiritual and the physical. This approach departs from the discourse of Cartesian dichotomy that spirit and matter, subject and object, culture and nature, are absolutely heterogeneous substances. With ironic detachment, the artist toys with the notion that forest, mountains, rivers, animals, wind, rain, the whole nature and all its numerous derivations, are perceived as spiritual entities.

Simonida Rajčević was born in Belgrade in 1974. She graduated from the Faculty of Fine Arts in Belgrade in 1997 and in 1999 she received her Post Graduate’s Degree. She obtained a DAAD stipend to do first year post-graduate studies in Berlin, Germany. Since 2000, she has been working as an associate professor at the Facutly of Fine Arts in Belgrade. From 2008 until 2010 she was working as a guest associate professor at the Faculty of Architecture, Belgrade. Simonida Rajcevic has exhibited her works independently and together with other artists, both at home and abroad. 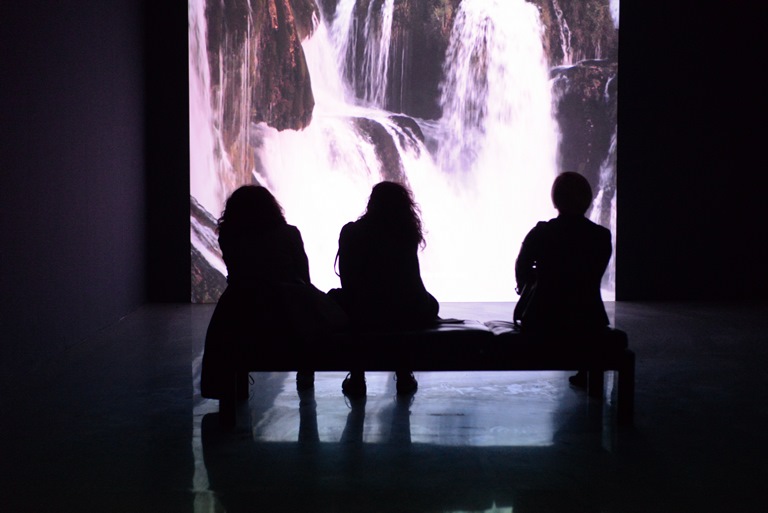 WHAT'S ON
Jelena Jureša: Mira, Study for a Portrait 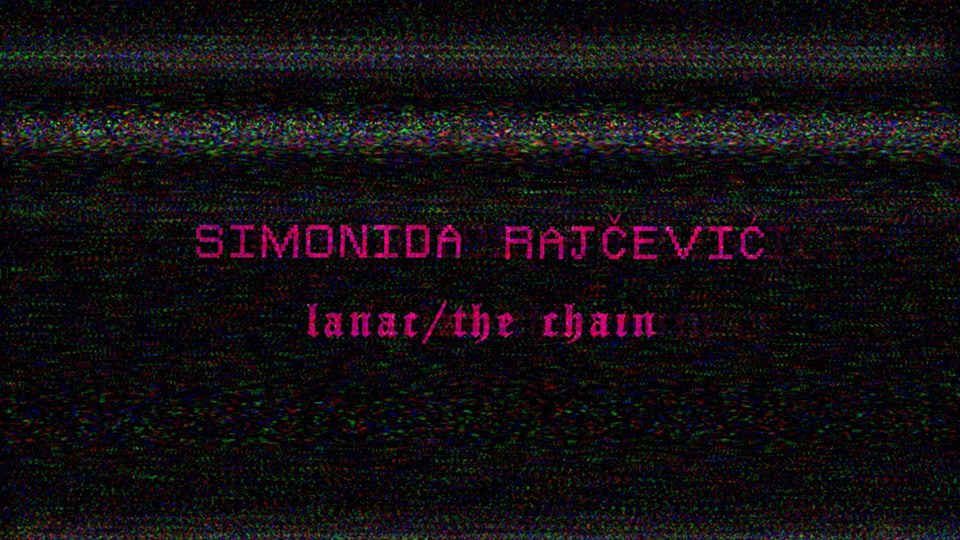