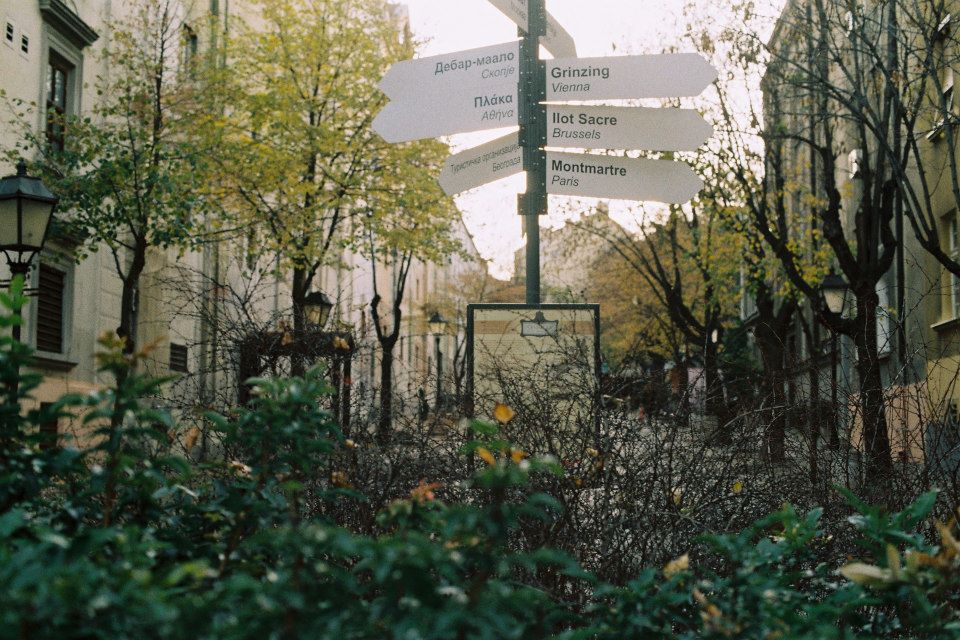 Skadarlija is a historic place in cobbled lanes and alleys in the residential borough called Dorcol in the downtown Belgrade. It is considered the main bohemian quarter of Belgrade and oft is it referred to  as ‘the Montmartre of Belgrade’.

The history of Skadarlija began in the 1830s with the settlement of Roma people in the abandoned trenches in front of the ramparts. The 1854 city plan of Belgrade reveals that the area was soon gentrified since the Gypsy humble adobes had been replaced by brickwork buildings into which artisans, caterers, clerks and others had moved into. The entire location was referred to as the Gypsy Quarter until 1872, when the street was named after the town of Skadar, which was the capital of the Serbian medieval state.

Skadarlija began to assume its bohemian character over the 19th century, and particularly after 1901, when the well-known Dardaneli kafana was demolished and its guests, prominent writers and actors, moved to the Skadarlija’s kafanas, the best-known of those kafanas being Tri šešira (“Three Hats”), Dva jelena (“Two Deer”), Zlatni bokal (“The Golden Jug”), Bandist, East, Guild, Vuk Karadžić  & The Two Sergeants. The first three of these still persist today and are joined by a line-up of new restaurants. 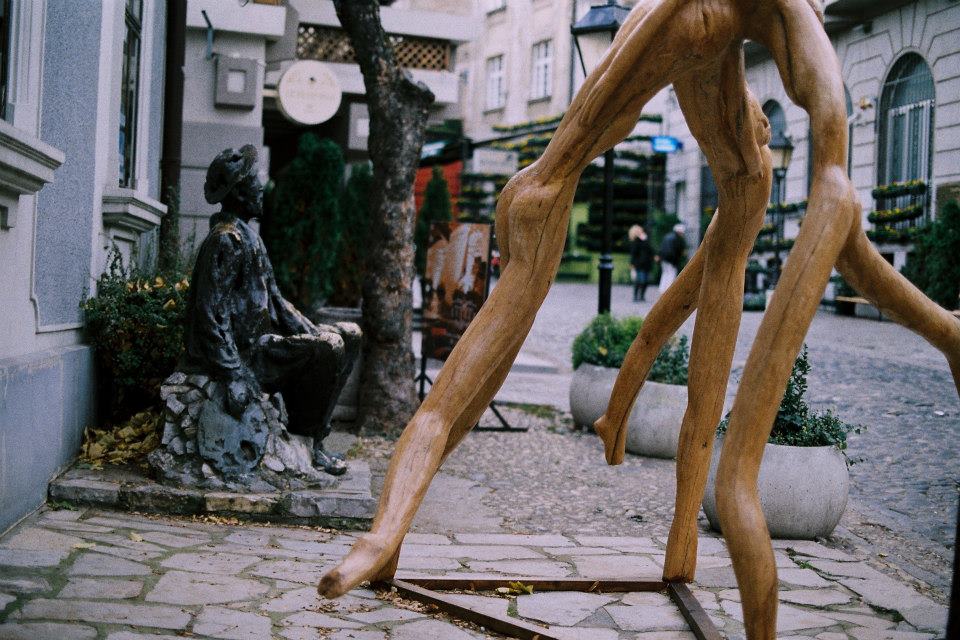 The well-known house of Đura Jakšić, a Serbian writer and painter who lived his whole life in Skadarlija and died there as well has been turned into an art gallery.

The restaurants are proud of their guest lists of worldwide reputable personages who have visited them over the decades. The rumour has it that Alfred Hitchcock ended his diet right there in  Skadarlija . Quite often, the restaurants post photographs of their visits on the walls. For example, over the years, Tri šešira and Dva Jelena have welcomed numerous famous guests such as the guitarist Jimi Hendrix, politicians George H.W. Bush, Josip Broz Tito, King Juan Carlos I of Spain, Sandro Pertini, the chess player Anatoly Karpov,  Catherine Deneuve and many others.

Today Skadarlija is one of the prime tourist attractions. It includes well-known restaurants, bars, antique and souvenir shops and the Sebilj fountain. The band tend to play proper traditional music in the restaurants mostly focused on national specialties and drinks such as rakija, beer and wine. 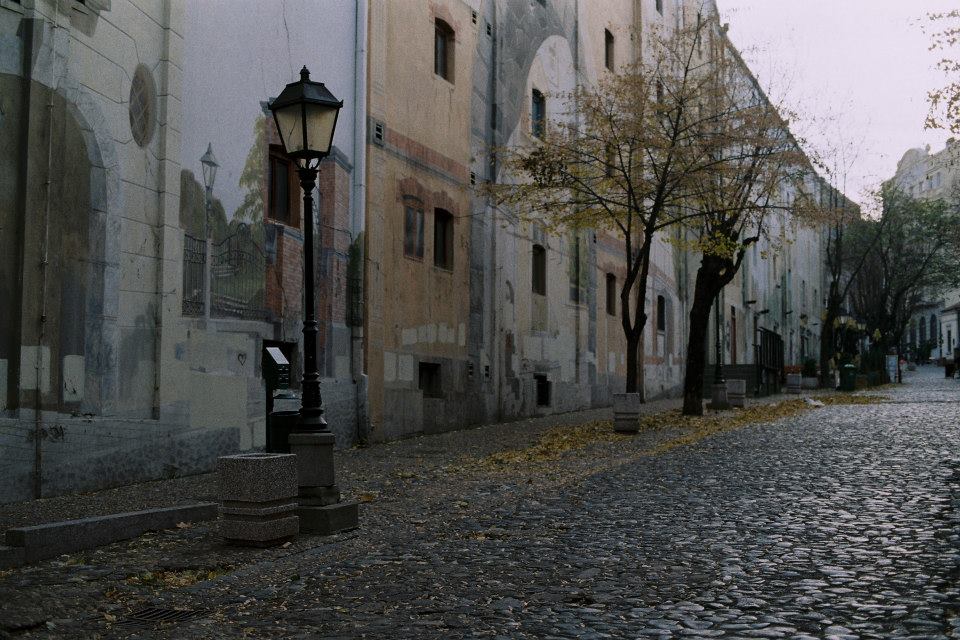 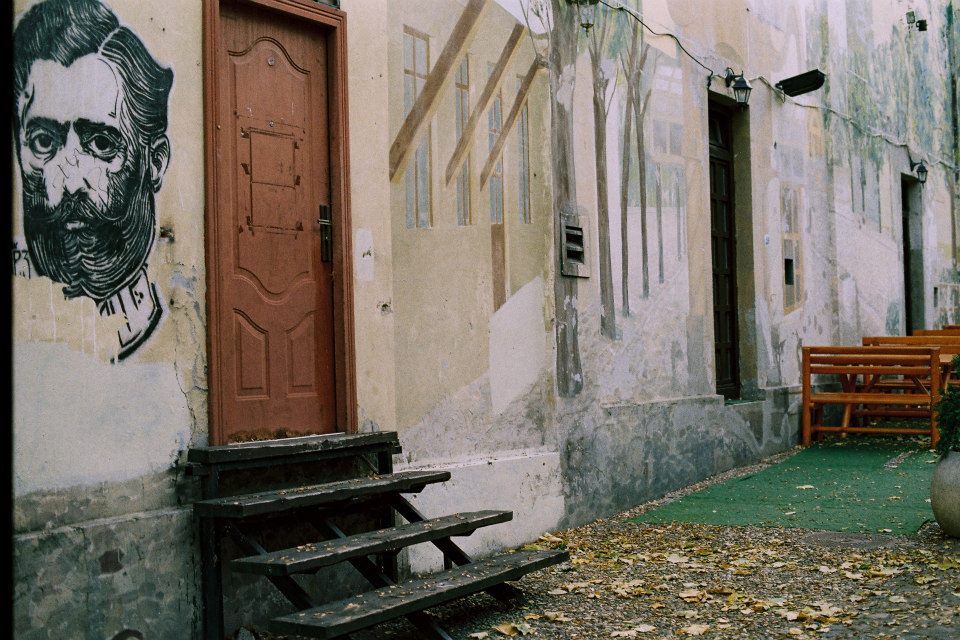 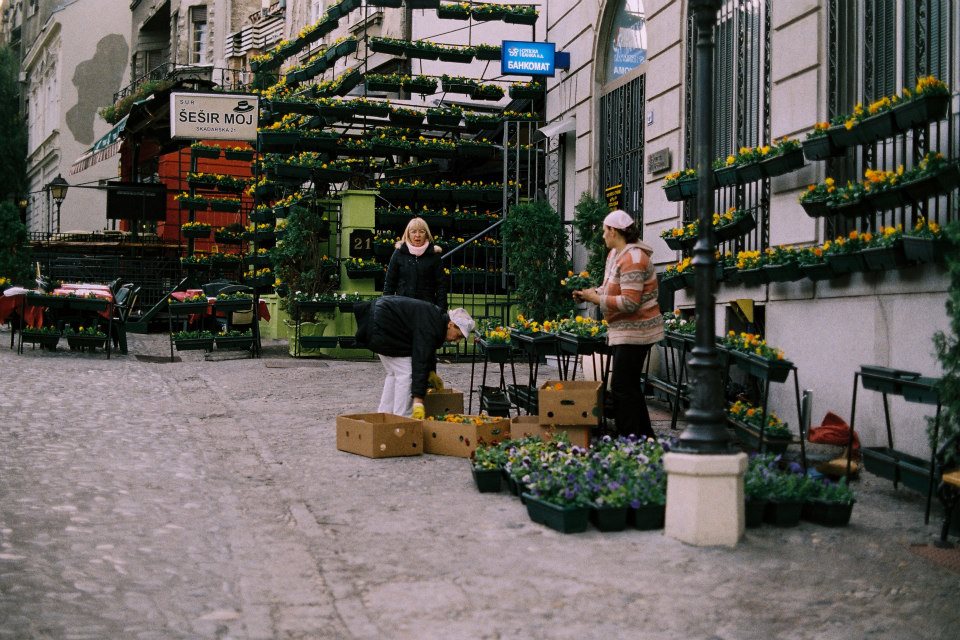 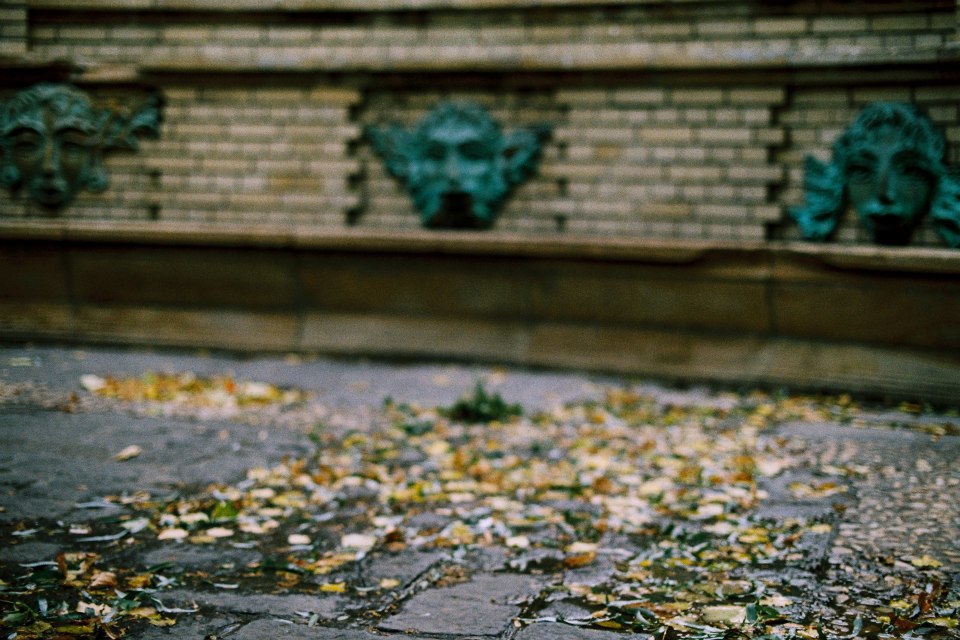 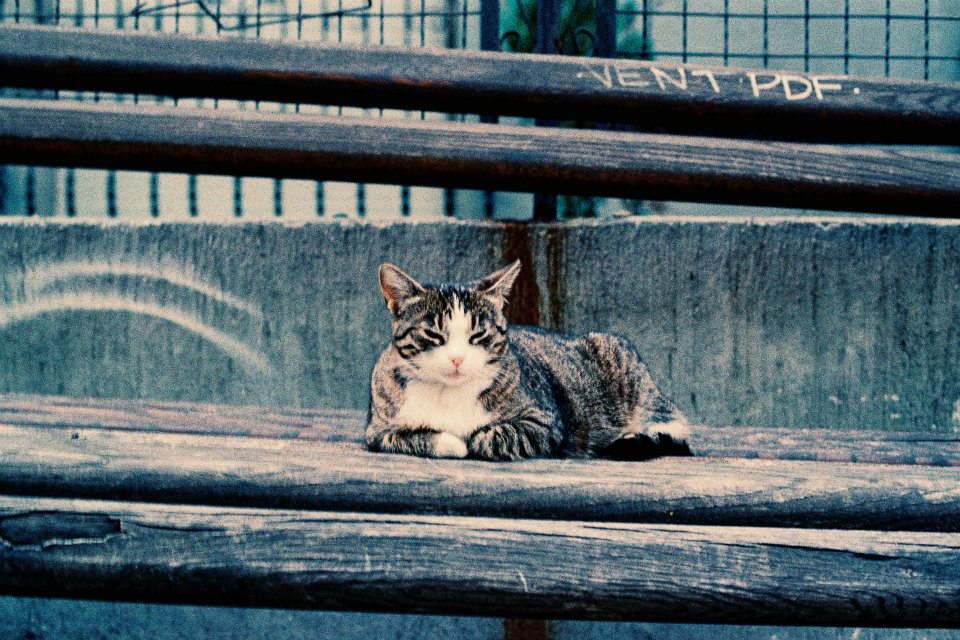