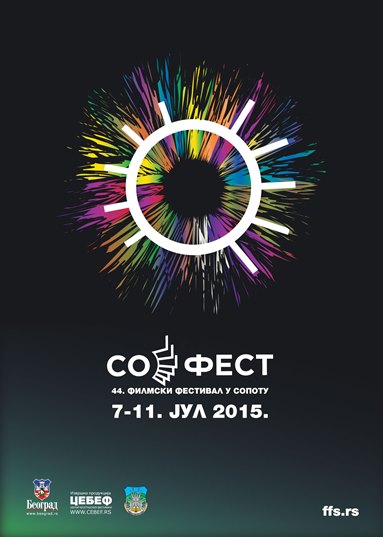 This year’s edition of National Film Festival SOFEST will be held from the 7th to the 11th of July in Sopot, based in Babe. The festival exists for 43 years and has a place on the map of local cultural events. However, this year’s SOFEST records changes towards new, very specific, modern program conception.

From this year’s edition, it will be a festival of film professions with jury awards; prizes awarded just for the camera, editing, set design, costumes, music and sound. New SOFEST extracts in forefront those professions that are extremely important in the process of film-making , but are usually in the shades.

Every year, the focus will be on the one profession, as for this year the profession of film composers.
The award for the best soundtrack this year will be therefore twice as big as the other awards. The festival will be opened by Zoran Simjanović, who will also provide a master-class.

Dedication to composer Dušan Radić, who made a great contribution in the field of film music, will be realized thru screenings of his films, as well as an exhibition of posters, documents, photos from the shooting …
The opening will feature the band The Loop, our famous director Milutin Petrović  brought together eight of his colleagues, experienced musicians, and filmmakers, who will perform music from his film Petlja, and the rock hits from domestic films. The program and award ceremony leads Tijana Todorović, who will also perform a DJ set for the closure.

It is important to point out that this year, thanks to the interest of the professional public for a new program concept, the festival will present 19 films produced during the previous year (as opposed to, for example, the previous edition of the festival, where only 6 films were shown) and their teams will be guests of the festival.