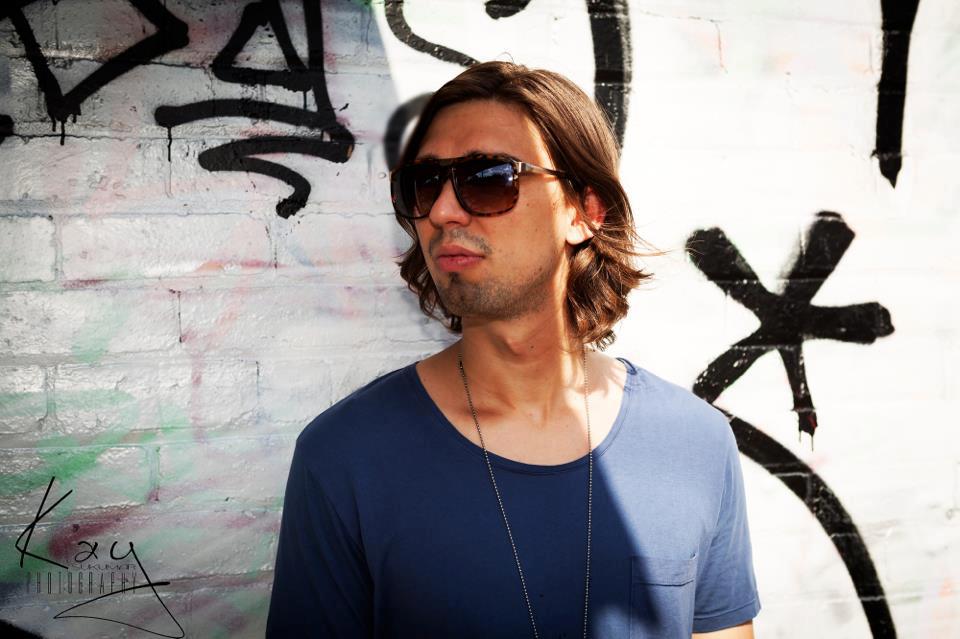 DJ Sonny Fodera, the Australian Jackin House star “on the rise”, who comes from one of the world’s most prestigious house labels Defected, will perform on Sunday (15.09.) Matinee at “Lasta”.

Sonny Fodera comes to Belgrade right after his appearance in one of the most renowned entertainment islands – Ibiza. His tracks are described as wavy and groovy that simply invite people to the dance floor. Sonny gives them a special charm of funk and soul with whom he skillfully flirts. Except Defected ,  this increasingly popular DJ in the last few years has editions for agencies such as Drop Music, Guesthouse, 4Kenzo, Candy Talk, Nervous Records, Salted, but also for his own label Beatdown Music. This creative Australian will perform alongside five local djs led by Marko Milićević known as Gramophonedzie. An old house connoisseur Pookie is going to be also on the decks, followed by younger forces – Daniel Čehranov and Zwein duo, that consists of Nemanja Tanoksić and Nenad Jovanović.

sonny fodera at lasta
by Dragana Kostica
Leave a comment