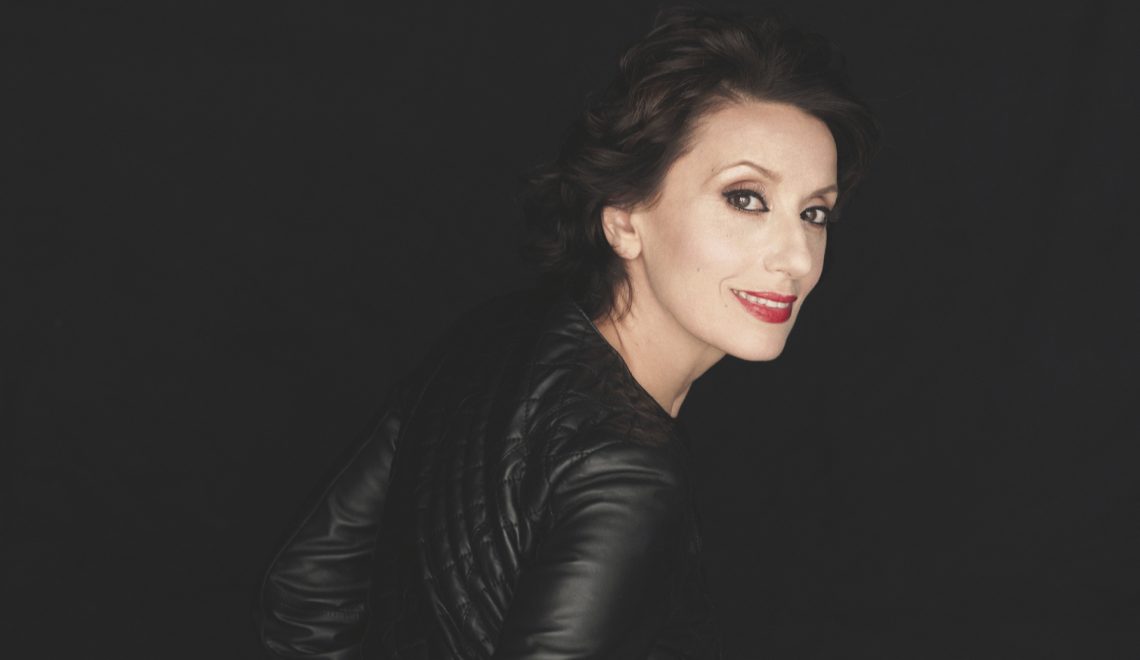 One of the most important vocals in the world, Spanish star Luz Casal, will be giving a concert on March 12th at the Sava Center  as part of the 17th International Guitar Art Festival in Belgrade. The concert, which will be accompanied by  guitar tracks, specially prepared for this occasion, Luz Casal will be performing  popular tracks from her longstanding, 35-year long career, accompanied by a quintet consisting of a pianist, a  bassist, a drummer and two guitarists. 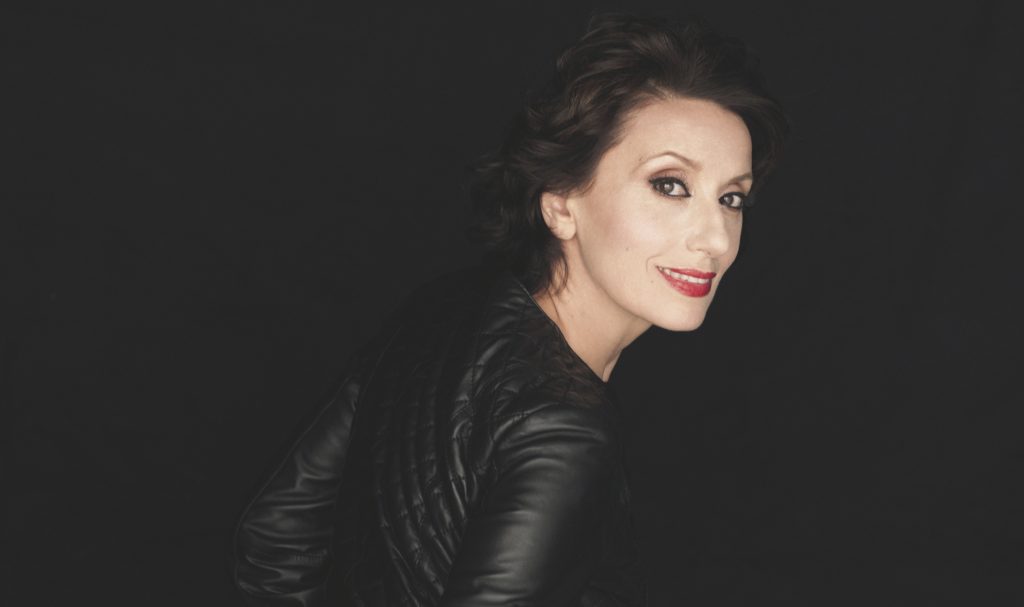 Tickets are on sale at the Sava Center,  Dom Sindikata, Kombank Arena and other box offices  of Eventim network, DD Tickets and Ticketline. Ticket prices range from 1,590 to 3,990 dinars, whereas the sale of a limited number of VIP tickets will be at a price of 5.990 dinars. All information and reservations can be obtained by calling the number 011/2206244 or by email at office@gaf.rs.

Guitar Art Festival will be held from the 8th to the 13th of March at the Youth Center and Sava Center in Belgrade.  Every March this event seem to be bringing more than a hundred artists from around the world who give concerts, lectures and workshops. For visitors from around the world, the 17th edition of the Guitar Art Festival justifies its status as one of the five largest classical guitar festival in the world, and its program will be in addition to excellent classical music concerts, the audience and compelling selection of world class musicians in the field of jazz, fado, tango , flamenco and folk music. Besides a large Luz Casal concert at the Sava Center, this year Youth Centre will be a festival center with five concert nights and 11 concerts by artists such as Duo Bandini, Rovshan Mamedkuliev, Amadeus Guitar Duo, VishwaMohat Bhatt Trio, Jeremy Jouve, Raphael smittsom, Alfonso & Miguel Linares flamenco sextet, Slobodan Milivojevic, Kyuhee Park, Ricardo Perreira Fado Trio and Ferenc Snétberger jazz trio. More information about the program, center developments in Europe with the Guitar Art Festival, and the festival timetable can be found on www.gaf.rs.